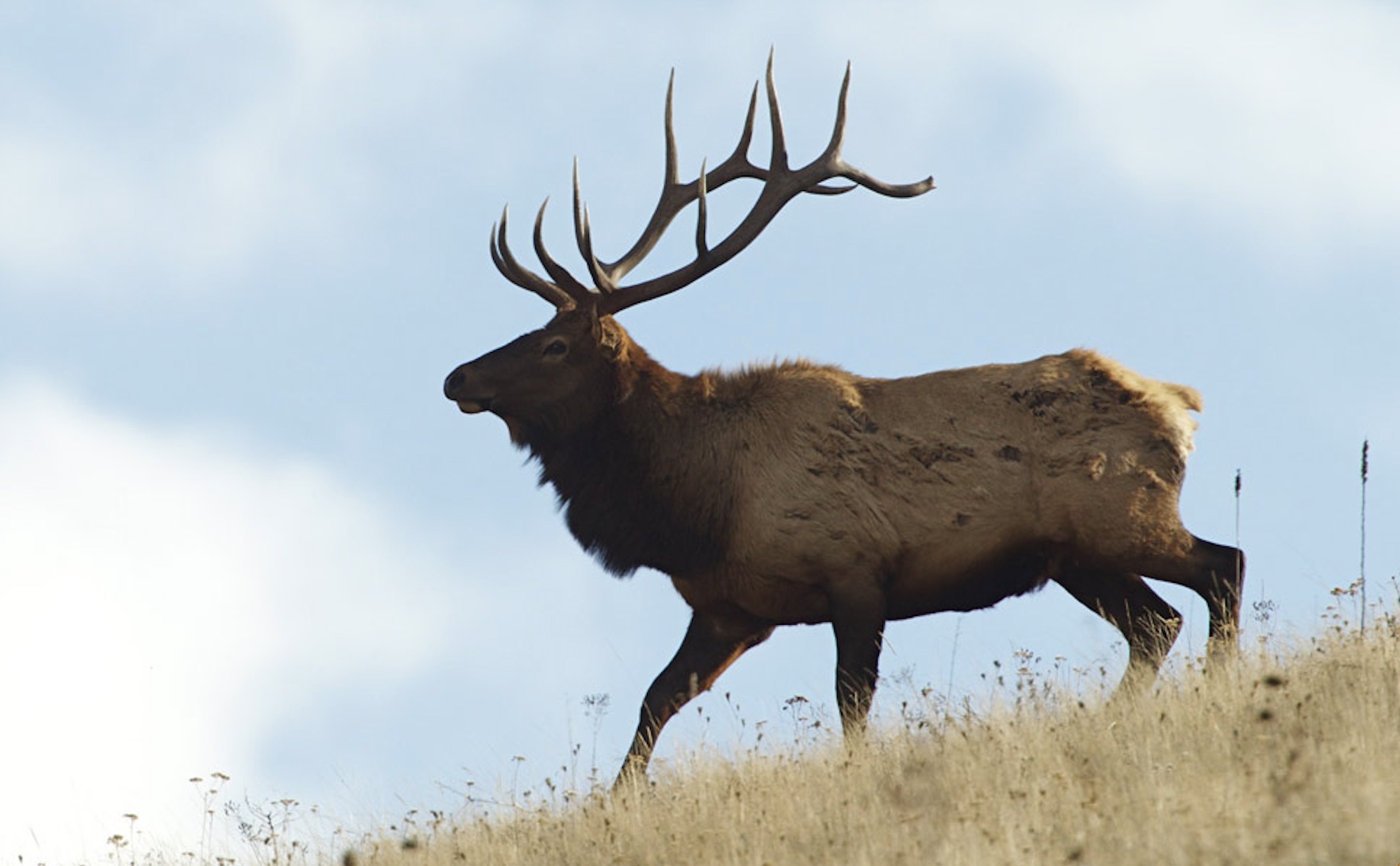 You just sent an arrow through the bull of a lifetime. The adrenaline has finally subsided. Your hands stop shaking. You realize when your buddy said, “He’s big,” it was a goddamn understatement. You grab an immense G4. It’s nearly as thick as a soda can. You try to move him and can barely budge his head for a photo. “Oh, he’s definitely 350,” your brain screams.

Inches matter, as much as we sometimes like to downplay it. They’re not everything, but they’re something, and when a big bull elk is on the ground, many of us want to quantify it. For bragging rights, yes, but also to better understand the animal we’ve spent, in some cases, a lifetime hunting.

So how do you actually score a bull elk? Where do you run the tape measure? Will it make the archery record books? To start, let’s take a look at the requirements that every Pope and Young Club candidate must meet and how to submit your bull correctly.

If you think your bull looks like a contender for the world’s biggest archery-killed elk list, it has to meet the minimum score before it even gets a sniff from the Pope and Young Club. A typical elk, meaning the antlers are symmetrical, needs to score at least 260 inches. Non-typical bull elk have to hit 300 inches. A “green score” is taken not long after you’ve killed the animal and will tell you if you’re at, near, or over the minimum score.

Your score is the total number of inches of the bull’s antlers. This includes points, beams, spread, and circumference or thickness at various spots. While the green score helps determine a rough final score, any official measurement must happen after a 60-day drying period.

The 60-day drying period serves to ensure the antlers are measured consistently. Antlers dry and shrink during that time, but once they hit the 60th day, they lose less mass per day.

The 60-day drying period begins not when an elk is killed but as soon as all of the flesh, brain, eyes, hide, and scalp is removed from the skull if it’s a European mount, or when the skull cap and horns are cut off and cleaned.

Pope and Young also requires an original scoring form signed by an official P&Y measurer, a completed fair chase affidavit, three pictures of the antlers from the front and sides, and a small processing fee to complete the application package.

Pope and Young has downloadable scoring forms available for typical and non typical bulls. The forms are user-friendly and not difficult to navigate. There are simple instructions on the scoring system on the second page for reference as well.

The illustrations at the top of the form give you a clear picture of what you need to measure and how to do it. Each part of the antler is labeled and matches a field in the table below to record your measurements.

The P&Y-approved way of measuring is with a flexible steel tape or steel cable to the nearest 1/8 inch. The specific measurements include:

Related: How to Read Wind Thermals to Get on Big Deer and Elk

There are a few common mistakes that will immediately disqualify an application for the official list. A hunter questionnaire is part of the application package, which often brings these mistakes to light.

The first is killing a bull with a crossbow. P&Y does not consider a crossbow a bow. There is a separate list of records dedicated to big elk taken down by crossbow — your bull just won’t be in the official Pope and Young books.

Next, no electronics are allowed on your bow whatsoever: no battery-powered bow sight illumination or an electronic sight with a rangefinder.

Finally, if you shoot a bull and you cannot locate it and then continue to hunt during the following days, that is considered abandoning the search. If you abandon your search and some time later stumble across the carcass of the bull you shot, P&Y will disqualify that animal.

Commit all that to memory, and when your buddy says, “Dude, that’s a 380 bull!” You can smile and nod and say something like: 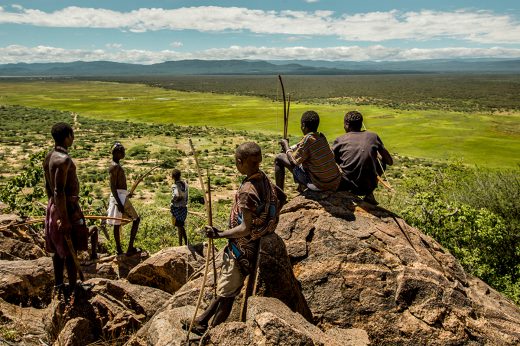 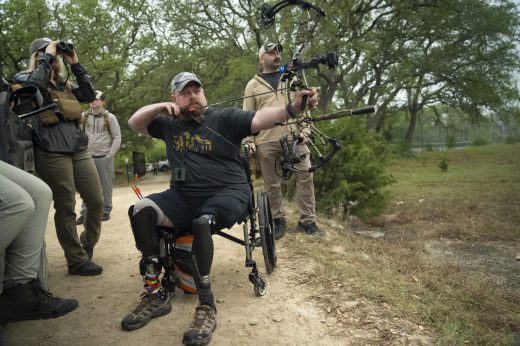