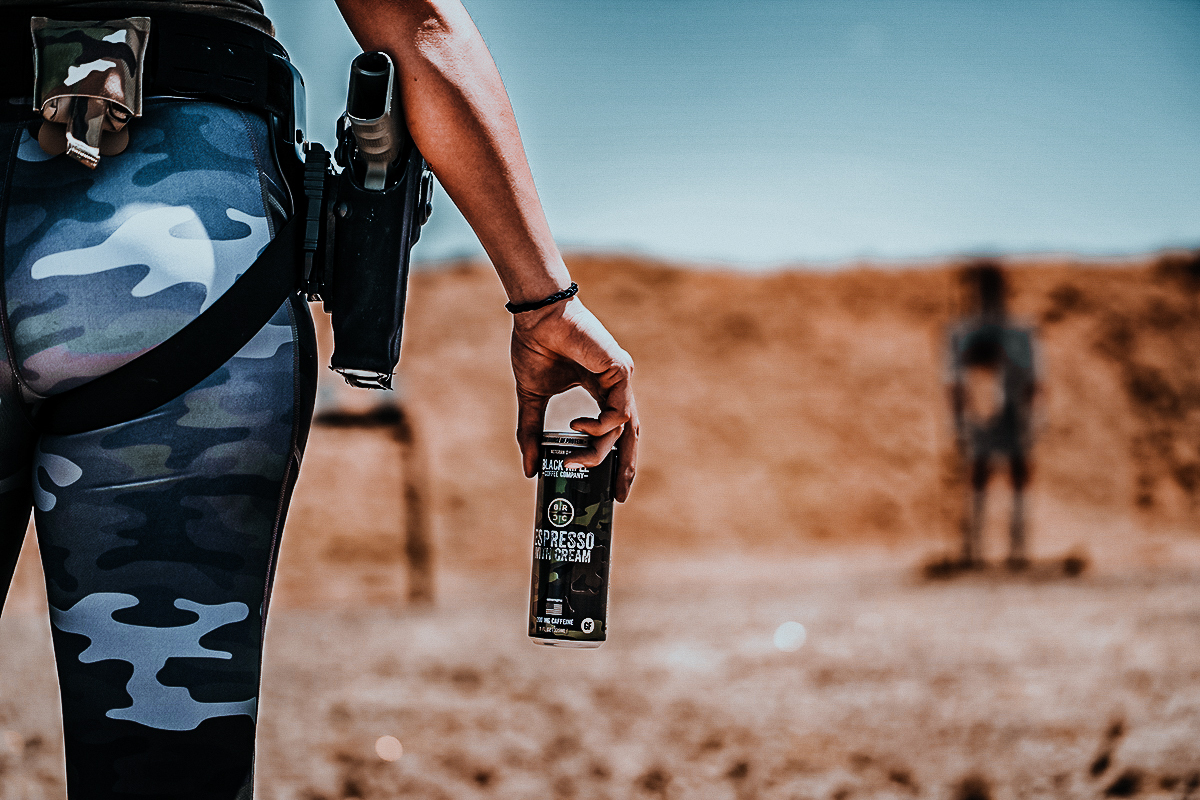 The spirit of the Second Amendment and a love of the outdoors make up the Black Rifle Coffee Company DNA. So it makes perfect sense that America’s coffee should be front and center where the entire hunting and shooting community gathers in one place every year: Las Vegas for the 2023 Shooting Hunting and Outdoor Trade Show — better known as SHOT Show.

This year, BRCC’s wildly successful ready-to-drink coffee products will be the official canned coffee of the 2023 SHOT Show!

“As those who attend the SHOT Show will attest, coffee is a necessity for many on the show floor throughout the week. This is an awesome new partnership with Black Rifle Coffee, and we look forward to seeing their brand on full display at this year’s show. We very much appreciate their support of both NSSF and the SHOT Show,” said Chris Dolnack, senior vice president and chief customer officer for the National Shooting Sports Foundation (NSSF).

NSSF is the trade organization representing the shooting, hunting, and ammunition industries that has been putting on the show annually since the 1970s.

The 11-ounce BRCC Espresso with Cream and Espresso Mocha drinks will be available at concession stands throughout the show all day, every day! As Dolnack said, anyone who has trekked the miles and miles of aisles on the show floor knows that these great-tasting, on-the-go caffeine infusions will be extremely welcome. And this year, it might be more necessary than ever.

Early numbers indicate the 2023 show will see about 2,500 vendors and exhibitors, which would be a new record, and the NSSF is projecting more than 50,000 attendees will fill the 18 acres of show floor space and the 13.9 miles of aisles.

“We are excited to partner with NSSF and engage with the shooting and hunting community,” said Luke Peelgrane, senior vice president of media and marketing for BRCC.

But the canned-coffee invasion of SHOT isn’t the whole story.

For the first time, there will be a Black Rifle Coffee booth (Booth # CP111) in an area of the show created specifically for retail sales — a very new thing for SHOT. Historically, retail sales have been strictly prohibited at the show, but that’s changing for 2023.

BRCC staff and representatives will be on hand selling the best coffee in the world, along with select badass merch, while meeting with the company’s many loyal fans. The booth can be found right next to the Nine Line Apparel and Tactical Gear Junkie booths!

The 2023 SHOT Show will be held Jan. 17–20 at the Venetian Expo and Caesars Forum, with exhibitors, buyers, and media professionals in attendance from all 50 states and 155 countries around the world.