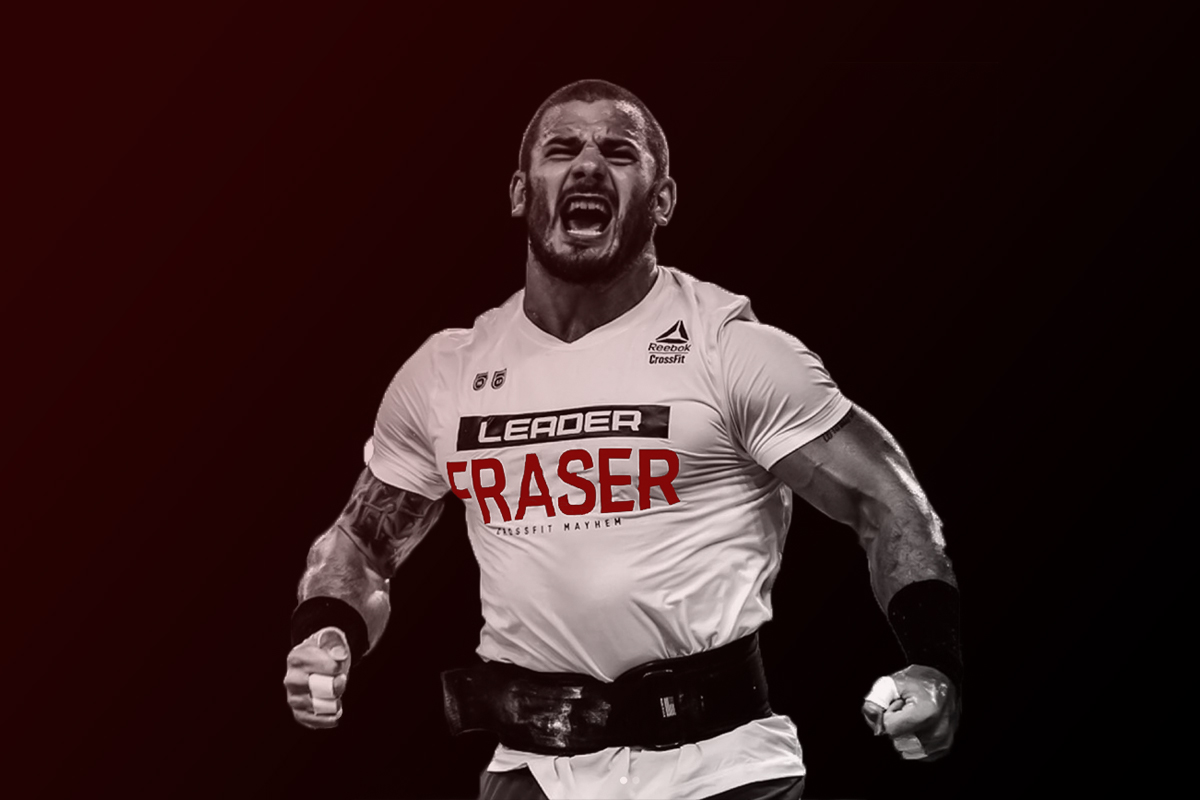 Mat Fraser is a simple man. He likes shooting guns, drinking coffee, and working out. Well, “working out” may be a bit of an understatement: he’s been the fittest man on earth for three years running and is a heavy favorite to make it four years at the conclusion of this year’s CrossFit Games.

The three-time CrossFit Games champion sat down with Coffee or Die in the first installment of our new series: 11 Questions & A Cup of Coffee — check it out!

COD: How do you take your coffee?

MF: Every morning, 8 AM, I have a quad shot of espresso, black. And then usually around noon I’ll do another single or double shot, depending on how I’m feeling.

COD: How do you make your coffee?

MF: If I’m out or not at home and not around my setup, I’ll just do a regular drip coffee. But if I have it my way, I’m pouring a strong quad shot.

COD: What’s the most bizarre/extreme place you’ve ever had (or made) a cup of coffee?

MF: Best cup of coffee I’ve ever had was over in Dubai. That was a pretty incredible shot. But I got a gift one time, it was called Black Ivory Coffee. Basically, they feed coffee beans to elephants, and then they pick the coffee beans out of the elephant’s shit. Someone sent me a bag of it as a gift, and I remember [thinking] there’s no way this is real. I read the bio on the company and was like, “Oh my God, this coffee was fed to elephants.”

COD: Was it any good?

MF: We had to do the workout “Murph” in the 2015 Games, and that was pretty rough. We kinda got hit with a heat stroke, so that was pretty miserable. But at the 2018 Games, so this last year’s Games, we had to row a marathon. On a Concept 2 rower it was like 42,195 meters. That was mentally the roughest. The longest I’d ever done was an hour on the rower, and now it’s like you’re in a race for three hours.

I remember going up on the competition floor, and I had like eight liters of water with me, and my manager is sticking more bottles in. I was like “Yo, stop, like what’re you doing, I have eight liters, I’m gonna finish two of ’em.”

Well, I had an hour fifteen left on the row, and I had already gone through all eight liters. Underneath my rower, it looked like someone dumped two gallons of water on the floor, and that was just all sweat. It was so bad. It sucked.

COD: What motivates you to do what you do?

MF: That changes day to day. Every day going to the gym, I try to pick one thing to focus on. Whether that’s thinking how do I want to reflect back on my day of training at the end of the day, or how are my today goals going to affect tomorrow’s? Making myself proud, making my family proud … some days you gotta remind yourself, okay, this is work. If I want to make my living exercising, I need to be good at it. So you kind of think of the financial side of it on the days where you’re really struggling.

But the one that comes up the most is thinking about the stories I want to tell my kids and my grandkids. I don’t want to tell the story of “I was there one time, I participated.” No, I want to tell them, “I fuckin’ won, that was me.” So yeah, I wanna have good stories to tell and set up a good life for when I’m done.

COD: What do you think is the most misunderstood thing about you or the work you do?

MF: You hear all the time, “If you do CrossFit, you’re gonna get injured.” That’s the biggest one I hear. But it’s like, no. If you decide you wanna pursue powerlifting, and the first day you walk in and you load 800 pounds on the bar and try to squat it, you’re gonna get hurt. Stay in your lane, learn your progressions, take your time, and it’s a great workout methodology.

I see the comments, hear the commentary from people that are like, “He’s on steroids for sure,” and it really used to bug me. Like, don’t just disregard all the hard work I’ve put in. But basically, so that I wouldn’t stay up at night [thinking about this], I had to come up with a reason for why this person is saying this stuff about me. And I just had to tell myself to take it as a compliment: I’m doing something so unfathomable to them that the only way they perceive it as being possible is that I’m cheating. So I’m like, cool, I’m doing something right.

COD: How do you define success?

MF: I think success is pretty directly correlated to happiness. That’s basically what I strive for, to be as successful as possible, but that’s purely so that I can do the things I want to do. I don’t have to ask permission to do anything. If there’s something I want to do, I get to do it because I have the means and I worked for that.

MF: Does it have to be ocean or could it be lake?

MF: I’d go water, for sure. The house I was born in was on the water. The childhood I had growing up, going down to the dock, playing in the water with friends. It’s definitely something I want in my future, for my kids. Just … great memories associated with it. I only like freshwater though, I don’t want salt water rottin’ out my transom.

COD: If you could have any superpower, what would it be?

So much of what I value is spending my time around quality people — I feel like that’s very important in life. I don’t want to have a hundred people that I’m acquaintances with that are just kinda shitty, ya know. I’d rather have a handful I can depend on.

COD: What are your hobbies, outside of what you are known for?

COD: On a scale of 1 to 10, how confident are you in your ability to survive in a post-apocalyptic world (1= dead on day one, 10 = ruler of the new world order).

MF: I’m really confident I’m gonna make it pretty far. But I know there’s a lot of people out there with a lot more training than me. If they decided they didn’t want me there anymore, I know I’m not making it. Out of the general, non-trained population though, I’m gonna be fine. I’m a do my thing [laughs]. So I’m gonna say … seven or eight.

This article was originally published March 16, 2019, on Coffee or Die.

SecDef Austin to Troops: If You’ve Seen Extremism in the Ranks, Tell Your Commander 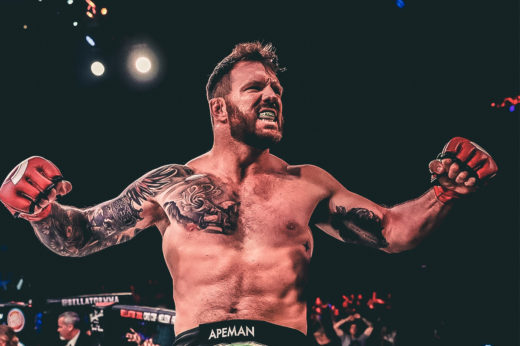 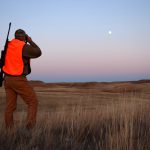 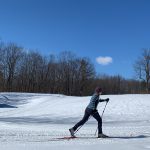 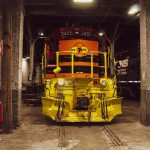 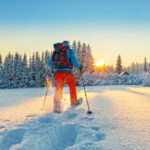 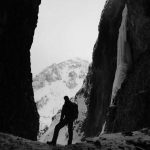