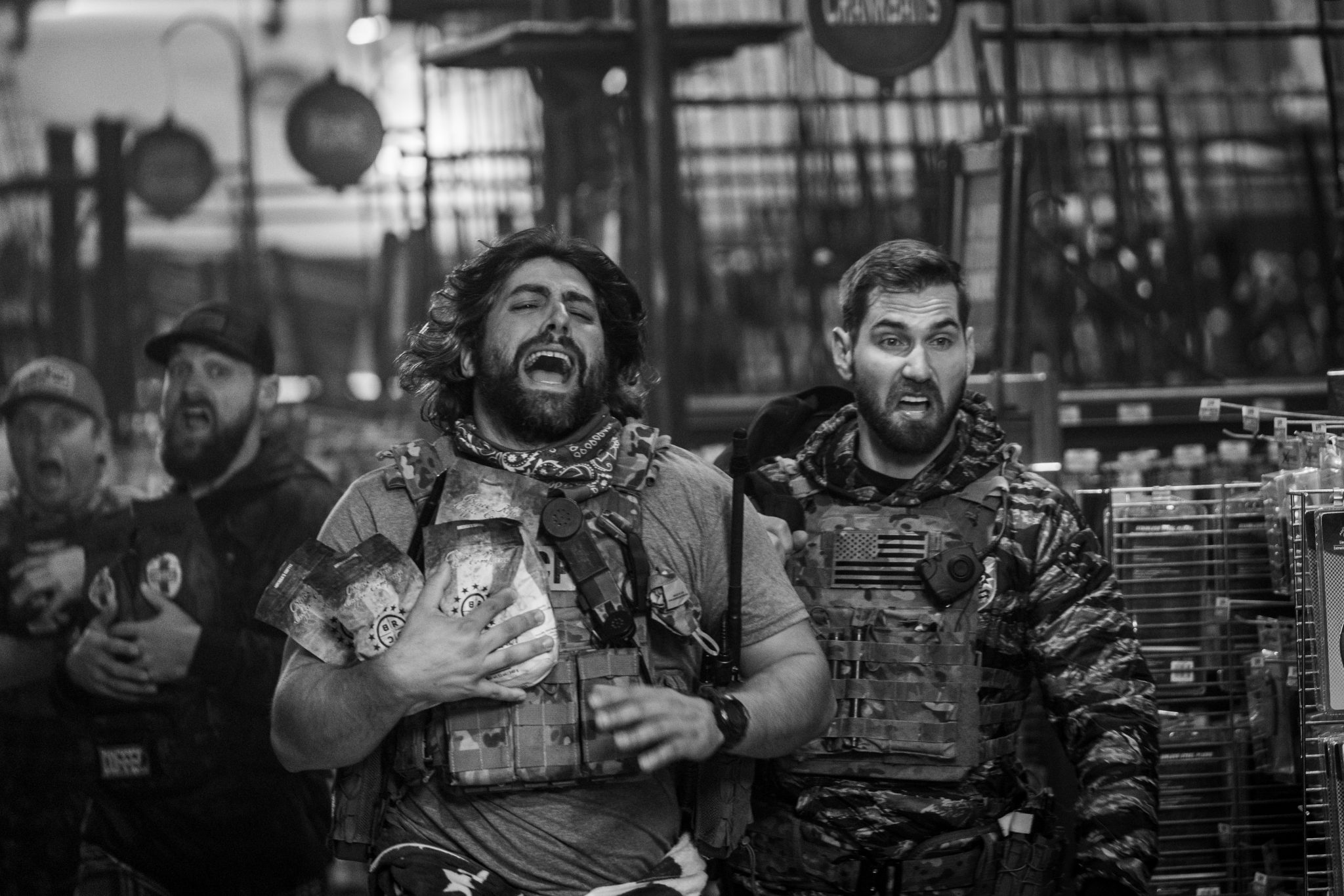 When times are tough — like pretty much every day of 2020 — a lot of us reflexively retreat into our phones and the alternate reality of social media. It’s a dopamine hit that’s immediate and conditioned. But deep down, we know we spend too much time with our screens. We know it’s not healthy. The answer is a digital detox, and the holiday season is the time to go cold turkey and put down the smartphone.

“Life is not fucking easy. You hit speed bumps every single day. There’s trials and tribulations, there’s sacrifices you have to make, but then you have to look at your life and go, ‘What matters most?’ For me, it’s living a drama-free happy life, and there’s consequences that come with that, but you have to work through it,” Mat Best said on a recent FRA podcast. “And you have to know who you are. And I think a lot of people in present-day society don’t, and it’s partly because they’re so involved with their fucking phone!”

It’s no secret that people of all walks of life are increasingly becoming addicted to their smartphones and tablets and the multitude of apps they host, so how does a normal person overcome this strange new compulsion that has been unleashed on society by modern technology? Like so many things, it’s about changing your state of mind.

“This is how I think you could better reflect on yourself and who you want to be would be to — and no one’s going to do this — take seven days. No phone. No service. Don’t cheat,” Best said. “Go somewhere and just sit on a fucking mountaintop, somewhere where the only person who can talk to you is your own thoughts. Figure that dude out. Figure that woman out. Figure that transgender person out — I don’t care who you are, figure that person out.

“If you do that,” Best continued, “your perspective on what matters and happiness in life will be far more profound than you judging yourself based on social fucking conformity, essentially, where you’re tailoring yourself to your audience and what they want.”

BRCC co-founder Jarred Taylor added that the process of doing this not only aids in introspection but also helps you better relate the world around you.

“You also begin to realize that you’re enjoying what’s in front of you,” Taylor said. “You’ll have a party or something, a Fourth of July barbecue or whatever; everybody comes together, but then everyone’s just looking down, on their phones, the whole time. It’s like, ‘No! Fuck off. Enjoy the moment!’

“It’s absurd to invite another human over to hang out with you, and that ends up meaning you’re both just staring down at your phone,” Taylor continued. “And we all do it. But you have to start actually calling yourself out when you catch yourself doing it. Then you’ll realize that this is actually a problem.”

Best admits that he’s not immune to this problem and often catches himself too buried in his phone.

“It’s hard, but I’ve actually been very mindful of that the last few months, about putting the phone down,” Best said, before getting super philosophical about things. “Not to be a fatalist here, but, in life, we try to progress as a society and set up future generations to be successful, but at the end of the day, if we’re not enjoying our lives, what the fuck is the point of all this?

“You have to sit back and go, ‘You know what? I’m gonna put the phone down. I don’t really care if my Instagram photo didn’t do good because it doesn’t have multicam or a gun in it. It’s there. The reception of it doesn’t matter. What matters right now is making my family, my best friends, and everybody around me happy, and making me happy.”

Read Next: Feeling Like Crap? Here are 5 Simple Ways to Improve Your Mood