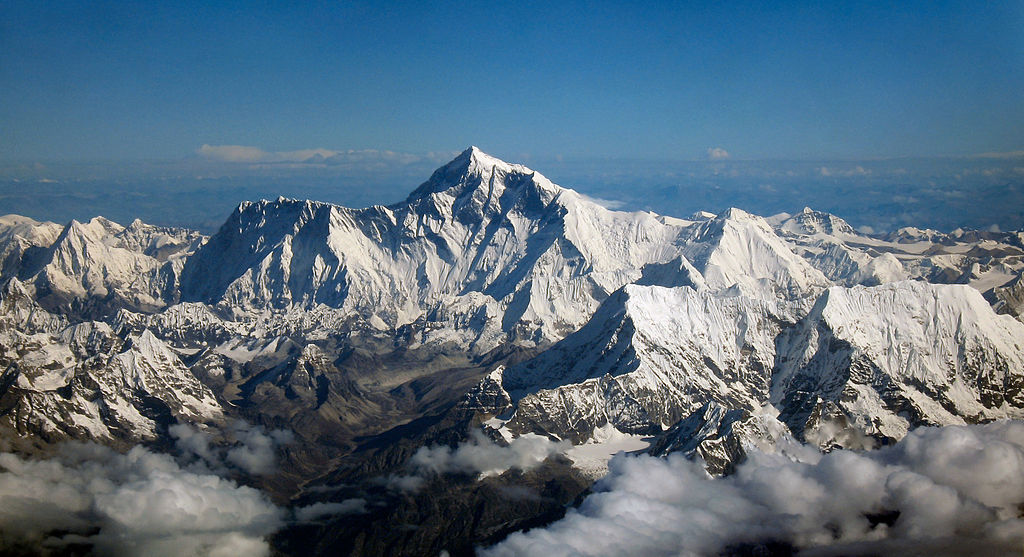 Not even the top of the world is out of the pandemic’s reach. Reports out of Everest Base Camp have confirmed that the first case of COVID-19 has finally hit their ranks.

Three climbers had shown symptoms of high-altitude pulmonary edema, or HAPE, and were evacuated to a hospital in Kathmandu, Nepal, where at least one tested positive for COVID-19. The hospital’s medical director and a government doctor at the camp confirmed the results, according to The New York Times.

Everest Base Camp officials have begun COVID quarantine measures for the exposed teams and are trying to minimize contact between other teams in general as well.

Nepal has testing and quarantine rules in place for visiting climbers and expedition companies, but they’re not always strictly enforced. This leaves room for varying levels of care that individuals and groups take to prevent the spread.

Mark Pattison, a former NFL player who has climbed six of the seven highest peaks in the world, is at Everest Base Camp on his way to bagging the final summit.

“All the camps are separated and everyone has had to go through COVID test to be here, plus we take daily temperature checks,” he reported over email. “Most of our expedition team are vaccinated, as am I.”

“We don’t have any control over what other camps do, nor do we interact with them.”

Those who are part of permitted expeditions fully understand the risks — man-made and environmental — involved with climbing the 29,029-foot mountain.

“We don’t have any control over what other camps do, nor do we interact with them.”

HAPE, cerebral edema, brain damage, broken bones, hypothermia, frostbite, and dehydration are ever present at such extreme elevations. The body’s immune system is severely weakened from a lack of oxygen as well, so the discovery of COVID presents a clear danger.

According to one expedition company, “breathing is already a challenge at high altitudes, so an outbreak of the novel coronavirus […] among the climbers would be particularly devastating,”

But some climbers look at it as one more bullet on the list of risks that they have to accept in order to achieve their goal of summiting.

Noel Hanna, in camp from Northern Ireland, told Outside magazine, “The way I look at COVID, if I get it, I get it. It’s just the gamble you take.”

With 371 Everest permits issued this year, only 10 shy of the record set in 2019, it’s a gamble that plenty of others seem willing to take as well.

Read Next: Popping Viagra and Teetotaling on Top of the World — High-Altitude Mountaineering Hacks That (Probably) Work