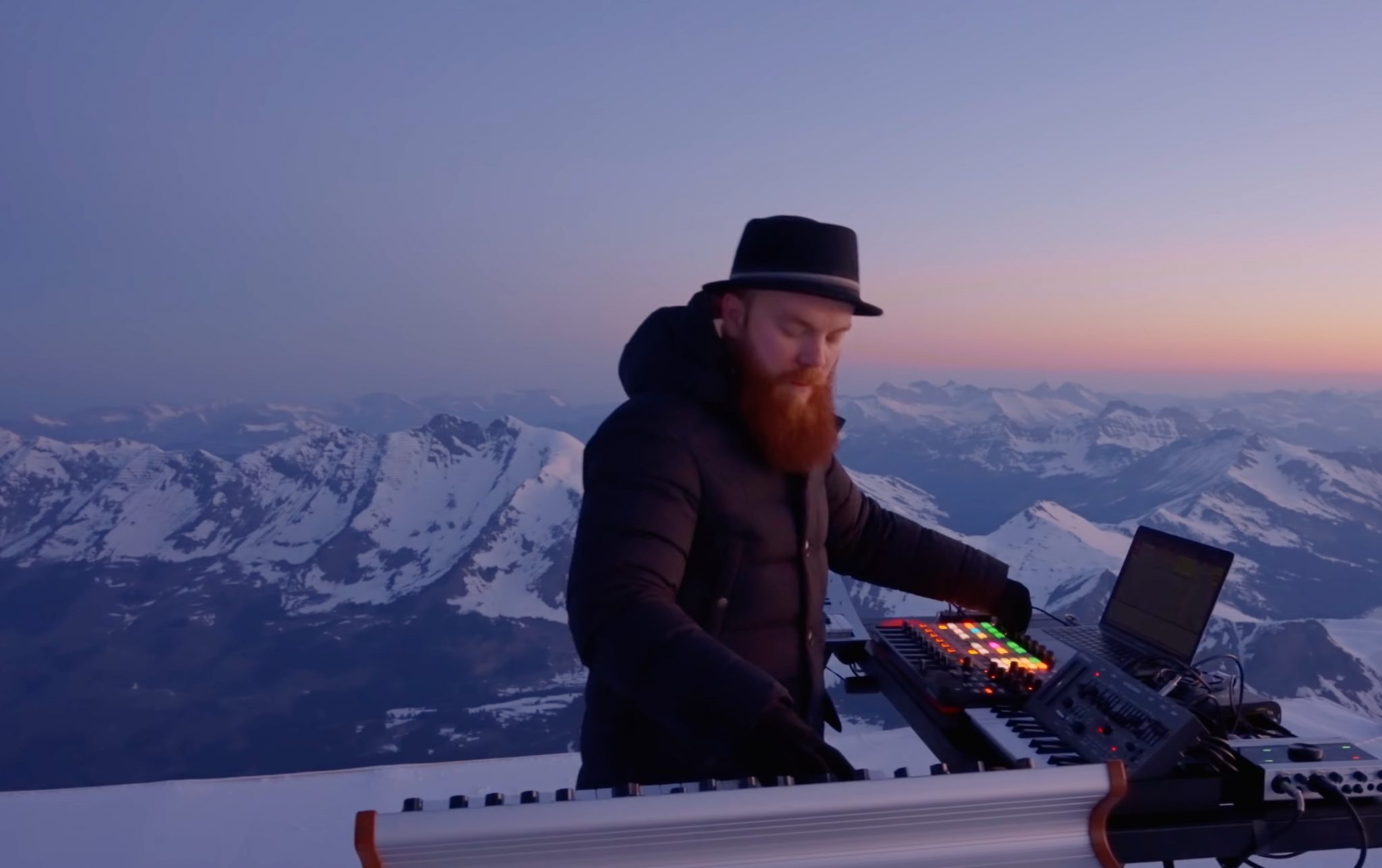 In late April, if you had happened to be in the Swiss Alps at roughly 9,843 feet, you could have heard one of France’s popular DJs — Teho — spin a set. That’s right. French musician Teho went techno on the mountain.

With only the Matterhorn, Mont Blanc, and Eiger mountains as company, the Montpellier, France-based musician used the performance to “end his pandemic hiatus,” Reuters reports.

And get over his fear of heights.

“I’m a bit scared of heights,” Teho said, “so the first few moments on the stage, without any protective barriers, were really … special — until I managed to fully take in the view. As soon as I started playing, though, I quickly felt at ease, so I was able to fully enjoy the moment.”

Because public performances have been restricted due to the pandemic, Teho hadn’t been able to perform in over a year.

“It was a difficult year because every club, festival and all parties were closed because of COVID-19,” Teho said.

So, at dawn on April 23, 2021, Teho braved subzero temperatures as he took to the small platform on top of Scex Rouge, a mountain in southwestern Switzerland, which is part of the Glacier 3000 resort, to spin his set nearly 10,000 feet in the air. Fortunately, his comeback is one that his fans will be talking about for quite some time. You can check out his performance, which premiered May 13, 2021, on Cercle’s YouTube channel.