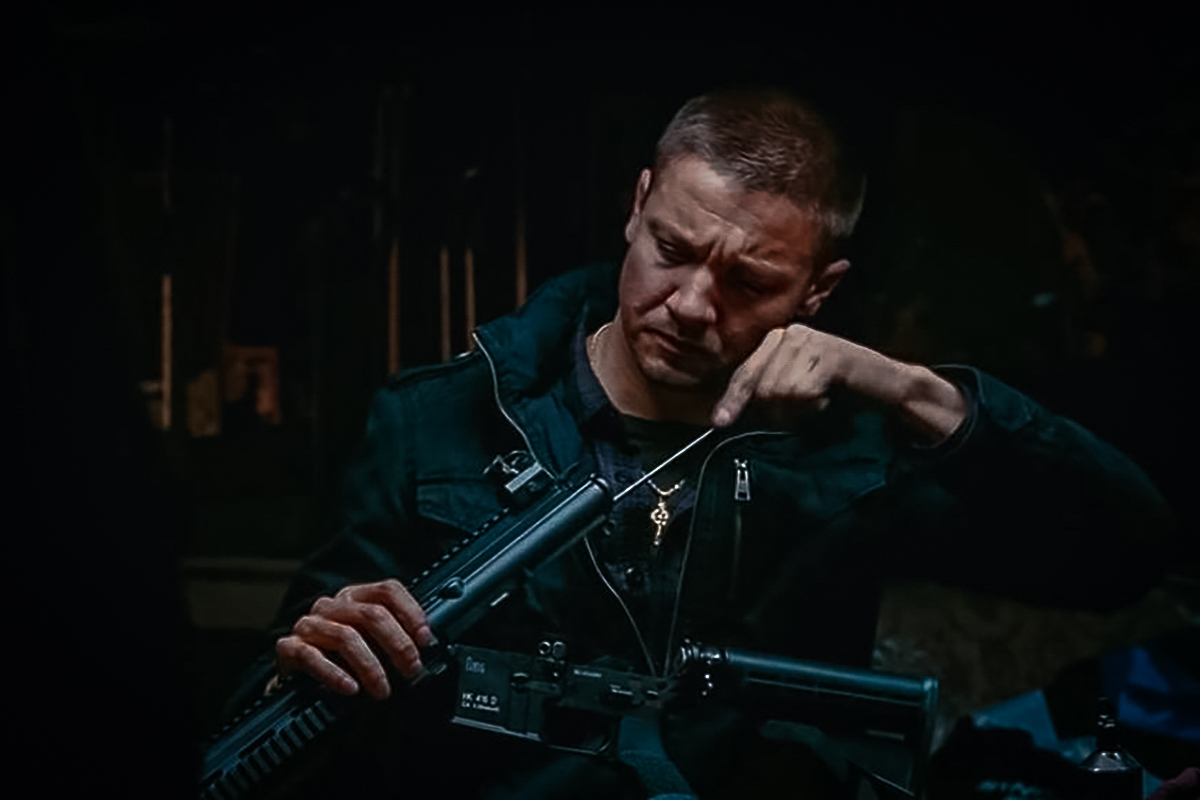 UPDATE, Jan. 4: Since initial reports of the accident Renner posted a photo on his verified Instagram account Tuesday with the message: “Thank you all for your kind words. I’m too messed up now to type. But I send love to you all.”

“Based on our investigation, Mr. Renner’s personal vehicle, which was being driven by a family member, had become stuck in the snow near his home,” Washoe County Sheriff Darin Balaam said. “Mr. Renner went to retrieve his PistenBully [snowplow] or snowcat, an extremely large piece of snow removal equipment, weighing at least 14,330 pounds, in an effort to get his vehicle moving.

“After successfully towing his personal vehicle from its stuck location, Mr. Renner got out of his PistenBully to speak to a family member. At this point, it is observed that the PistenBully started to roll. In an effort to stop the rolling PistenBully, Mr. Renner attempts to get back into the driver’s seat of the PistenBully.

Yahoo News reports the sheriff’s office has the vehicle in custody, and it is being analyzed to rule out mechanical failures or any other factors that may have contributed to the accident.

The year got off to a rough start for movie star Jeremy Renner. On Jan. 2, the actor was running a Snow Cat plowing snow near his Lake Tahoe home on Mt. Rose Highway in Reno, Nevada. According to the Reno Gazette Journal, Renner got out of the vehicle to help a motorist who was stranded in the snow when a terrible accident occurred.

Somehow, Renner, 51, was run over by the Snow Cat he’d been operating and suffered severe injuries. TMZ reported the machine ran over one of his legs and that Renner’s neighbor, who is a doctor, applied a tourniquet to the injured leg before paramedics could arrive. This likely saved the actor’s life, as it was reported he was bleeding badly.

Renner underwent surgery on Jan.3, and his representative told Deadline, “We can confirm that Jeremy has suffered blunt chest trauma and orthopedic injuries and has undergone surgery today, January 2nd, 2023. He has returned from surgery and remains in the intensive care unit in critical but stable condition.” CNN reported that Renner — who has starred in several MCU films as Hawkeye, in the Mission: Impossible film series, and in acclaimed films such as Wind River — underwent two surgeries after being transported by helicopter to a Reno hospital.

Renner’s accident is tragic, and hopefully, he makes it through — and it should serve as a stark reminder as to why we all should carry a tourniquet in our EDC gear, in our medkits, and our vehicles at all times, and why we should all be intimately familiar with the correct way to apply one to ourselves and others in the event of a serious bleed.

It’s not known if Renner’s unidentified doctor/neighbor in the TMZ report used a ready-made tourniquet or if they improvised one to staunch the actor’s bleeding, but it’s a perfect example of how even basic first responder care and the use of tourniquets can buy enough time for paramedics to arrive and to get the patient in an ambulance or on a chopper headed for a trauma center.

Mike Glover, the founder of Fieldcraft Survival, says you can never carry too many tourniquets because you have four limbs, and any person to whom you may have to render aid likewise has four appendages, all of which could suffer severe injuries in a single incident.

EDC tourniquets are especially important pieces of gear for anyone who does dangerous work or works with machinery that isn’t kind to flesh and bone in a rural area where help could be too far away if shit goes south.

When treating traumatic injuries that can result in exsanguination (bleeding to death), the top priority is to control or stop the bleeding fast — that comes before any other treatment. And the tourniquet is the tool for this when dealing with blood loss from a limb that the use of pressure and gauze can’t stop the bleeding.

Tourniquets have been used to prevent arterial bleeding as far back as 600 B.C. They have been used in various forms on the battlefield since the late 1600s. For a long time, tourniquets got a lousy reputation because it was believed their use caused additional medical problems or resulted in unnecessary amputations by cutting off all blood flow.

Regardless, tourniquets were used extensively in both World Wars, the Korean War, and in Vietnam. In the 1990s, the military began researching their use. During the Global War on Terror, the usefulness of tourniquets became quite obvious, and survival rates for severe injuries rose dramatically.

“I’ve put on hundreds upon hundreds of tourniquets,” Jimmy Gruenewald, CEO of Orion Medical Consulting and former PA with the 82nd Airborne and 160th Special Operations Aviation Regiment, told Free Range American. “I’ve never had a tourniquet fail me or break, and I’ve put them on in pretty rigorous conditions — sand, blood, mud, and in severe cold. If I’m pulling a tourniquet out, I have pretty high confidence that it’s going to work as long as I apply it appropriately.”

Today, tourniquets are standard equipment for civilian EMTs and even in hospital settings. First responders and survival experts advise people to not only carry tourniquets but take some training and learn how to use them correctly. And that doesn’t mean only carrying one when you’re doing something a little, or a lot, dangerous — it means all the time. The life you save might be your own or even that of a superhero. 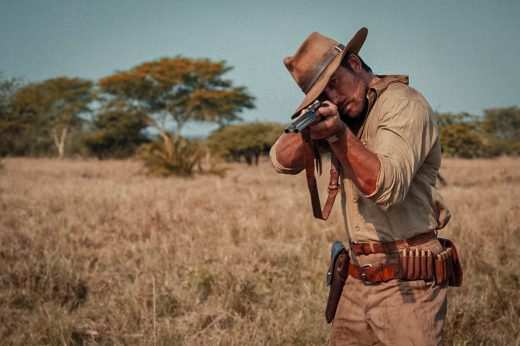 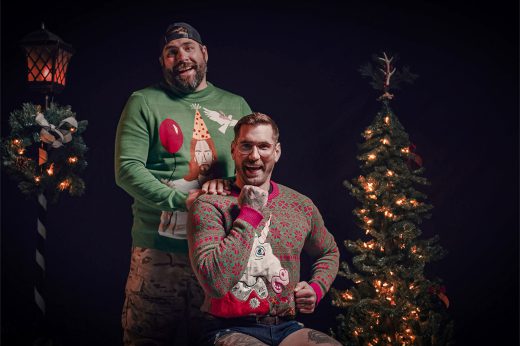 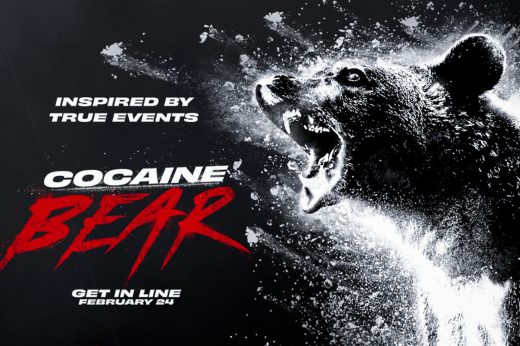 ‘Cocaine Bear’: The Kinda True Story of a Bear Eating Tons of Blow