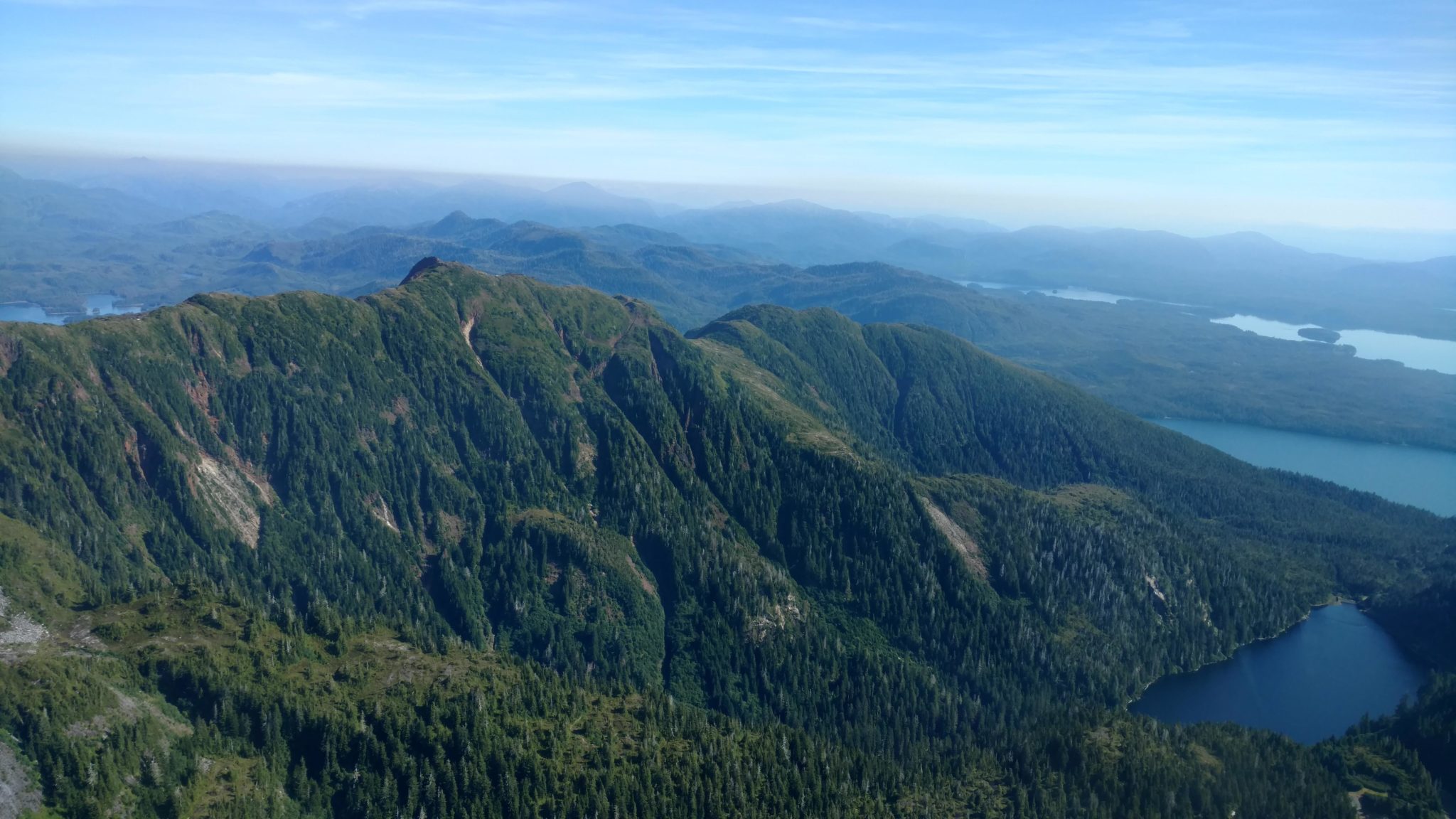 From thick coastal forests to high alpine peaks and sprawling glaciers, Southeast Alaska’s Tongass National Forest stretches over 16.7 million acres. If the Tongass were a state, it would be larger than West Virginia — but it’s also almost devoid of people. The entirety of Southeast Alaska, which encompasses the Tongass, has about 71,000 inhabitants scattered around in isolated communities.

Since 2001, the Tongass has been under the protection of the “Roadless Rule.” According to the Forest Service, the rule “establishes prohibitions with some exceptions on road construction, road reconstruction, and timber harvest on 58.5 million acres of inventoried roadless areas on National Forest System lands.” The rule is nationwide but exceptions are sometimes granted, such as in Colorado.

In 2018, work began in the Department of Agriculture for an Alaskan exemption to the Roadless Rule. Senator Lisa Murkowski (R-AK) argues that “the Roadless Rule should never have been applied to Alaska … it makes no sense for the Tongass, the nation’s largest national forest, which is the size of West Virginia, equivalent to 52 national forests in the eastern United States, and home to 32 island communities intermingled with Forest Service lands.”

The senator believes that the Roadless Rule harms the economy of Southeast Alaska, most of which is part of the Tongass.

President Donald Trump and Alaska governor Mike Dunleavy support an Alaska-specific Roadless Rule that would allow for the construction of logging roads in the Tongass. They argue that this is needed for economic development.

The Audubon Society, one of the plaintiffs against the Forest Service in this suit, noted that this “rich ecosystem contributes to three of the region’s major economic drivers: tourism, fishing, and recreation. Continued clearcutting here poses a risk to climate change and the long-term economic stability. Southeast Alaska already supports a healthy tourism industry reliant on wildlife and intact habitats, and Prince of Wales offers plenty of room for sustainable growth.”

In her ruling, Gleason ruled that the Forest Service’s Environmental Impact Statement (EIS) was insufficient, saying that the EIS “does not identify individual harvest units; by only identifying broad areas within which harvest may occur, it does not fully explain to the public how or where actual timber activities will affect localized habitats.” The injunction is not permanent, and Gleason intends to make a final ruling on the legality of the Forest Service’s EIS for the timber sale by March 2020.

Southeast Alaskan fishermen also maintain that clear-cut logging harms their industry by destroying streams where salmon spawn. The dissonance between loggers and fishermen serves as a friction point within Southeast Alaskan communities.

Those who support the current Roadless Rule believe that it protests ancient forests from destructive economic activities, especially clear-cut logging. These individuals also accuse the Forest Service of fiscal irresponsibility. Last year, on Kuiu Island, the Forest Service spent $3.1 million on roads (which were granted a Roadless Rule exemption) to access a timber sale estimated to generate $200,000. Opponents to logging point out that the Alaskan timber industry operates at a tremendous deficit.

“I think it’s important for us to be good economic partners with the communities here,” Ingersoll told Coffee or Die in an interview after the presentation. “I don’t think it’s fair to any of these communities to say, ‘You cost more than you’re worth — we’re going to shut you down.’ All these economies and all of these folks, these people matter and their jobs, their economic vitality matter.

“And our purpose in supporting the timber industry in Southeast Alaska is not about making money for the government — never has been,” he continued. “It’s about supporting communities and supporting jobs in rural communities and providing a sustainable supply of resources that keeps people working.”

Thus, the debate swirls around environmental concerns and the proper usage of government funds. At the moment, the nation is waiting for word from the Department of Agriculture regarding a preferred alternative to the current Roadless Rule in Alaska.

This article was originally published Sept. 30, 2019, on Coffee or Die.