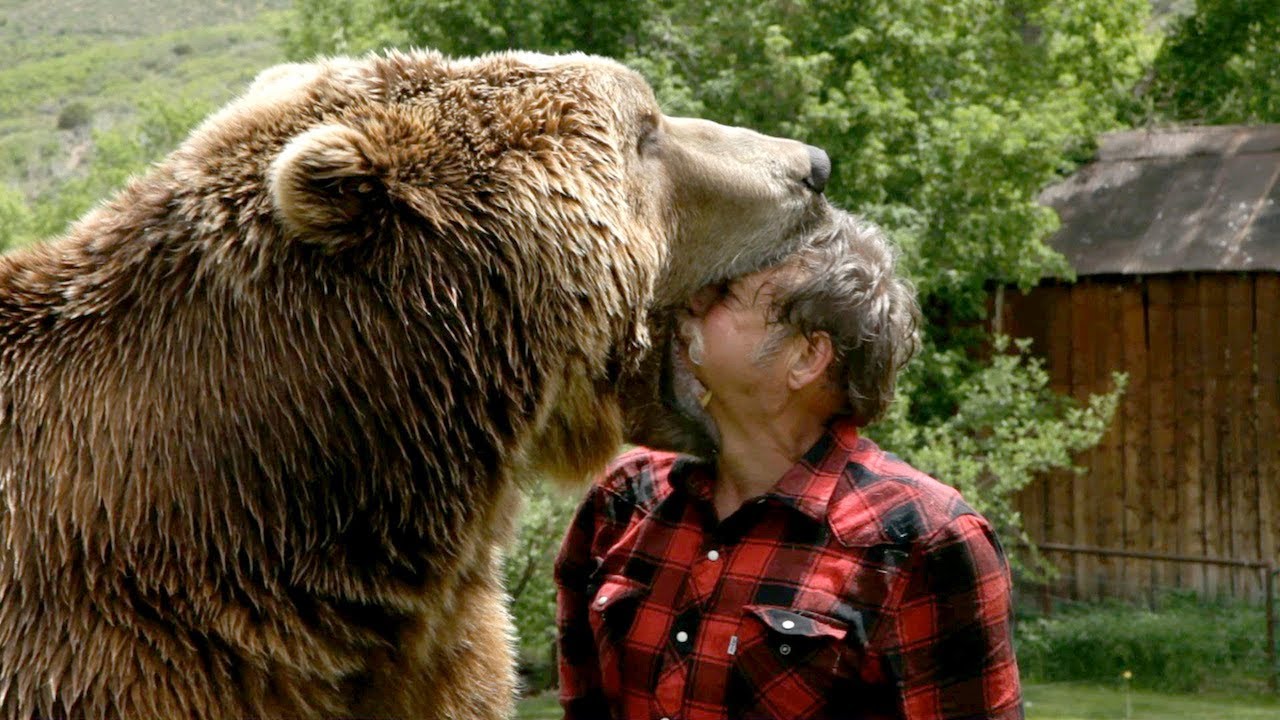 I’ll admit, after a beer or two, my perception of my own strength and toughness can get a bit inflated. But I can recall no time in my life when I’ve ever considered myself more than a would-be morsel to a 600-pound fur-covered battering ram with claws and teeth, otherwise known as a grizzly bear. Turns out, though, at least a small percentage of Americans believe they could go toe-to-toe—unarmed, no less—with an angry ursidae and emerge victorious.

A recent study conducted by YouGov polled 1,224 American adults regarding which animals they believed they could defeat in unarmed, hand-to-hand combat. The results are a comical showcase of the sort of unfounded overconfidence one might expect of those who have never encountered animals outside of a zoo. Both men and women were polled, and surprising no one, male respondents seemed more confident in their likelihood of victory against some of the most fearsome creatures in nature.

Thirty-one percent of the male respondents thought they could beat a large dog, for instance, whereas only 15 percent of female respondents shared that fantasy. If you have any question about that matchup in a real-world setting, just watch any video of police or military K9s conducting takedowns. They call them “fur missiles” for a reason. Even if we give them the benefit of the doubt and assume that this large dog is an enfeebled, arthritic 15-year-old pooch with no teeth, that doesn’t explain the eight to 10 percent of respondents—both male and female—who believe lions, elephants, gorillas, and crocodiles would all fall to their superior might.

Given that all those species reside on distant plains and in far-off jungles that most Americans have never seen, we can maybe chalk this up to ignorance and having watched “George of the Jungle” too many times as children. But six percent of respondents actually thought they could defeat a grizzly bear! They live here, across a range of states a great many of us have at least traveled through, so there’s no excuse to be made for their exoticism. And really, anyone who has an iota of sense and has even seen a video of a grizzly in the wild realizes on a molecular level that those fuzzy Abrams tanks reside several links above us on the food chain, casually polishing their “undisputed apex predator” trophy with their gigantic paws and picking their teeth clean of the remains of the last person who underestimated them.

Then again, there are still people like this woman, who is apparently among those unique few who believe they could best one in a bare-knuckle brawl. Some people’s children.

This article originally appeared on The Ultimate Predator on May 18, 2021.

Read Next: The Bear: Hunting Ursa Major in the Idaho Wilderness