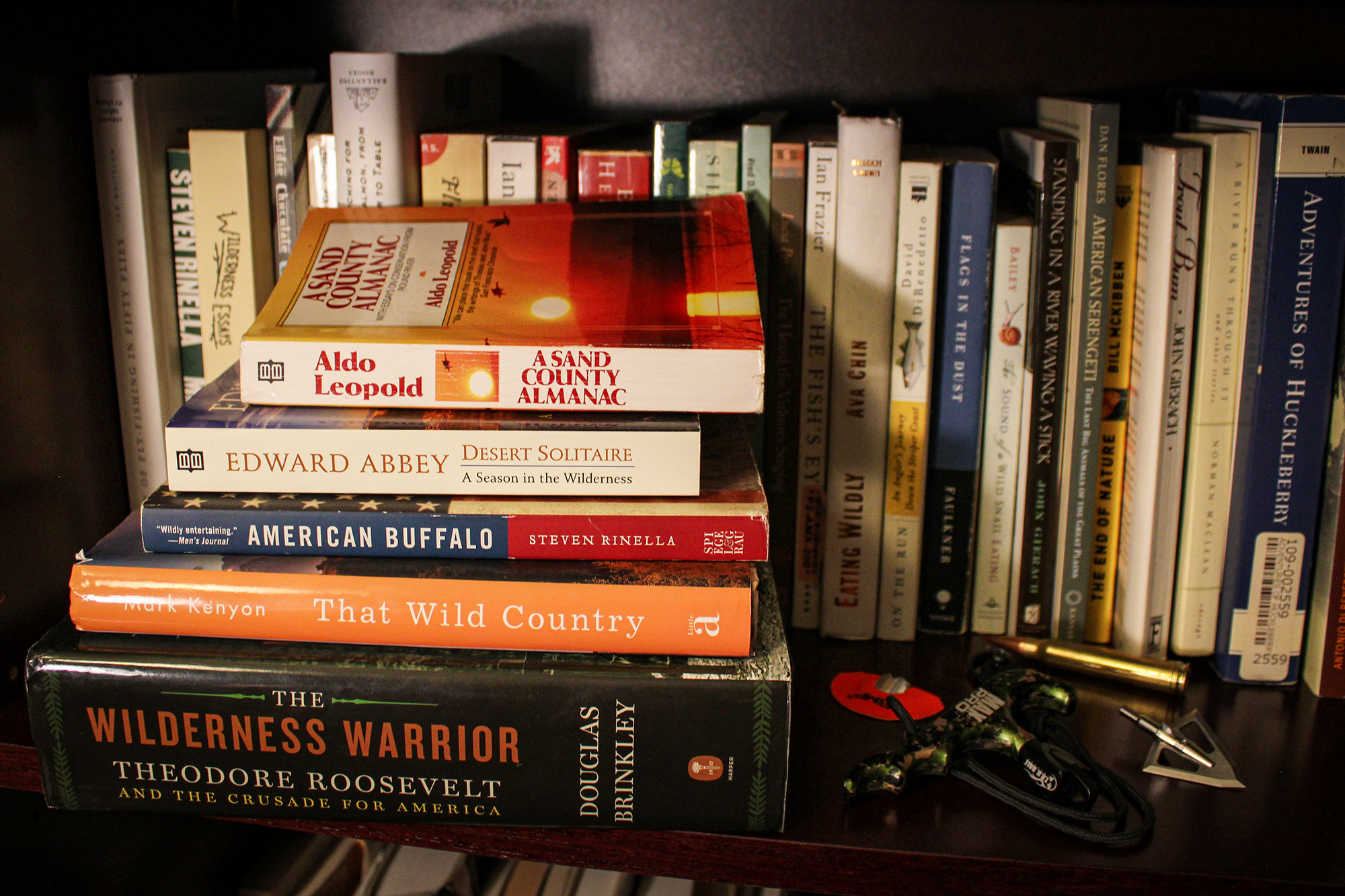 Hunting season is finally here. Over the next few months, many of us will be spending quite a bit of time enjoying America’s public lands. Whether you’re stuck in your tent due to bad weather or just looking for something to relax with at night, bringing along a good book is well worth the extra weight. Here, in no particular order, are five books about public lands in our country that are great companions in the backcountry, including physical weight, so you can plan for packing.

“Men come and go, cities rise and fall, whole civilizations appear, and disappear-the earth remains, slightly modified. The earth remains, and the heartbreaking beauty where there are no hearts to break […] I sometimes choose to think, no doubt perversely, that man is a dream, thought an illusion, and only rock is real. Rock and sun.”

If you took the writing styles of Henry David Thoreau and Charles Bukowski and put them in a blender with a dash of anarchy and a touch of madness, you’d get Edward Abbey. Known for being both a defender of the wilderness and for offending just about everyone, he wrote this book after spending a season in the backcountry of Utah near Arches National Park. His writing style is as poetic as it is humorous and intelligent, which makes this an easy, entertaining, and thoughtful read about our wild places and how long they will stay that way.

A softcover copy weighs in at about 6 ounces.

“Like winds and sunsets, wild things were taken for granted until progress began to do away with them. Now we face the question whether a still higher ‘standard of living’ is worth its cost in things natural, wild and free. For us of the minority, the opportunity to see geese is more important than television.”

Although not directly about public lands, Leopold’s Sand County Almanac is nearly impossible to leave out when talking about the topic or wildlife management. Leopold was a major proponent for protecting public land in the mid-20th century. The book is an appeal for a “land ethic,” or the idea that humans have a moral obligation to the natural world: an ethos that was widely influential in shaping wildlife management policies of the North American Model of Conservation.

The book itself takes place over the course of a year and is paired with some of Leopold’s more famous essays. It is a wonderful blend of biology, poetics, and philosophy that has sold more than 2 million copies worldwide.

It’s another small book weighing in at 6.4 ounces.

The Wilderness Warrior: Theodore Roosevelt and the Crusade for America

Okay, so maybe you don’t want to lug this tome into the backcountry for just a few days, but if you’re a voracious reader who plans to spend a long time afield, will be doing a drop camp, or maybe even have some pack animals, this book is worth its weight. At nearly 900 pages, this incredibly well-researched book has everything you ever wanted to know about the father of our public land system: Teddy Roosevelt.

The book is a deep dive into Roosevelt’s story and his efforts to create the public land system. It covers his early formative years and the adventures that sparked his interest in the outdoors toward the end of his Presidency in 1909, plus everything in between. If you are more into history and want to have a head full of Teddy Roosevelt trivia, this is the book for you.

This hefty read clocks in at a full 3 pounds.

American Buffalo: In Search of a Lost Icon

This book from Meateater founder Steve Rinella is a deep dive into the history and near extinction of the American buffalo, framed by Rinella’s buffalo hunt deep in Alaska’s public land thanks to a rare tag he drew in 2005. It’s an excellent blend of history and adventure, and Rinella expertly weaves a multitude of topics surrounding the buffalo into a very readable and exciting narrative while keeping the reader grounded with his hunting trip.

Rinella is great at taking his reader along with him on these adventures while sharing his reverence for the natural world, the ethics of hunting, and the role of the hunter in shaping the American landscape.

This is an easy read and weighs in at 8.75 ounces.

“Far from the luxuries of home, camp life forces a slower, more thoughtful approach to living. Mornings are savored. Coffee is sipped rather than drained. Making meals is less a chore and more an event. An evening stroll replaces the nightly TV hypnosis. In short, for a few fleeting days, we are briefly, blissfully, beautifully human again.”

If you are familiar with Kenyon, you know he loves public land about as much as he loves hunting whitetails, which is a whole damn lot. Kenyon’s book details the history and constant push-pull of the public land system since its inception, interlaid with personal narratives that demonstrate how public land has shaped his identity and relationship to the natural world.

The title comes from a quote by Wallace Stegner, a man who once called public land “America’s Best idea.”

“We simply need that wild country available to us, even if we never do more than drive to its edge and look in,” Stegner said. “For it can be a means of reassuring ourselves of our sanity as creatures, a part of the geography of hope.”

In the book, he explores quite a few wilderness areas, national monuments, and national parks while diving into history, narrative, and current public-land policy. By the end of the book, you will be enveloped by this geography of hope, proud to be a public landowner, and maybe even be planning a trip somewhere to enjoy the 610 million acres of public land available to us all.

The hardcover weighs in at just about a pound.

Aldo Leopold so wisely said, “There are some who can live without wild things and some who cannot.”

Chances are, if you’re reading this, you are one of the latter. If you are heading out to enjoy some public land this fall, hunt hard, shoot straight and don’t leave your rig without one of these books about public land in your pack.

Read Next: 10 Fishing Podcasts Every Angler Should Check Out 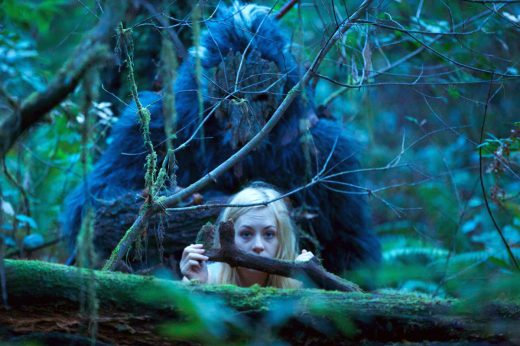 7 Underrated Wilderness Movies You Should Give a Chance