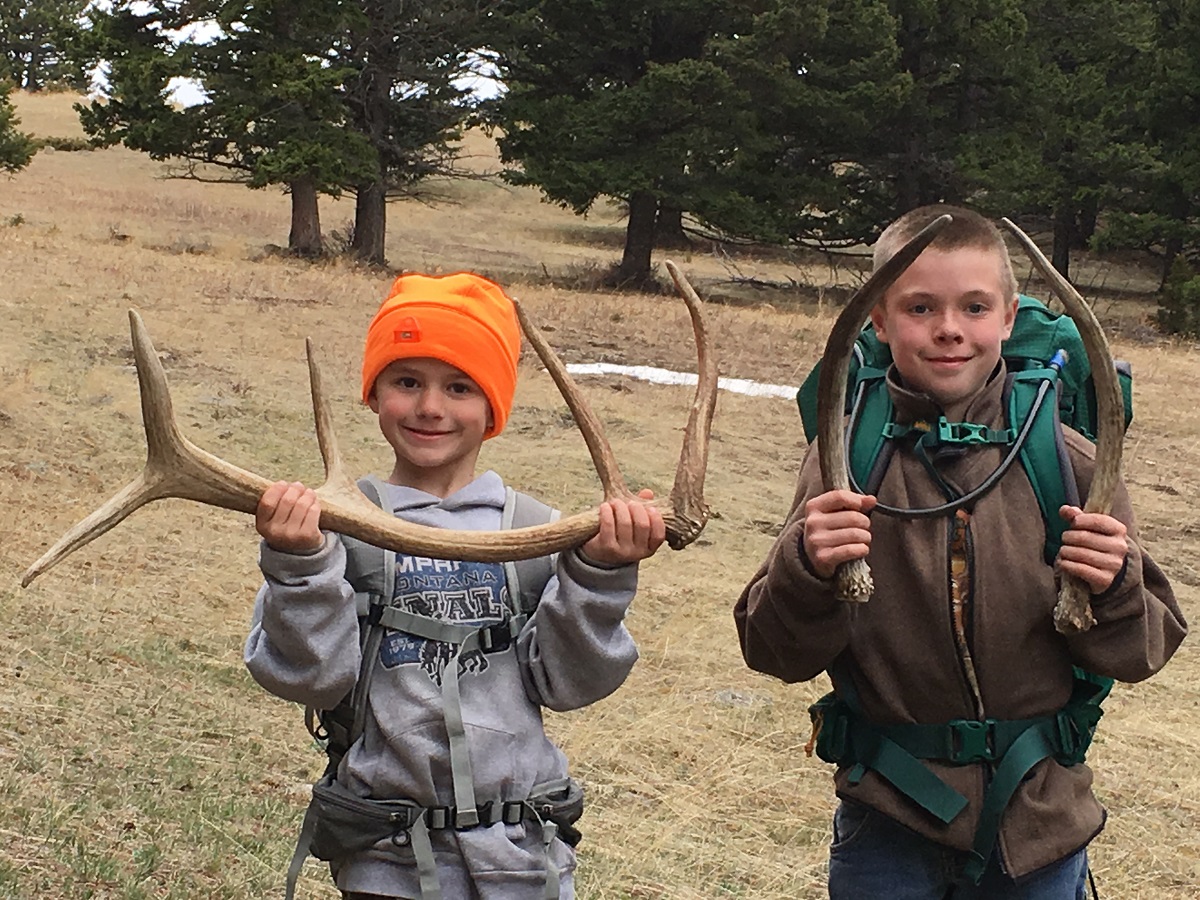 I won’t lie, I’m not super dad — heck, sometimes it seems like I struggle to be average. Married with two sons, 7 and 10 years old, my wife and I work and try to get the kids outdoors when we can. But sometimes the siren song of the couch is too strong and we find ourselves wasting the day away.

People always gave us the same cliché most young adults have heard: “Wait until you have kids, then time really flies.” As it turns out, there’s a lot of truth to it. I guess some things are cliché for a reason. Not long ago I looked up from pulling the yoke of obligation and responsibility and realized I have less than a decade with my oldest boy still at home. Sooner than I want to admit he’ll be off and running, hopefully chasing his dreams and creating his own responsibilities. But the days of him wanting to spend time with his dad will inevitably start to dwindle.

Given my newfound realization, our family has made an effort to spend more time creating memories, not killing time. In our home state of Montana, children can get their first deer hunting license at age 10 provided they hunt with an adult. I grew up hunting with my father so was excited to create the same experiences I had enjoyed in my youth for my own son.

We started looking at hunting magazines and shooting small-bore rifles like .22s together. Once he demonstrated safety and proficiency with those, I purchased him a bigger rifle that’s capable of harvesting deer. He took to it like a duck to water, and when opening day rolled around, I had the distinct pleasure of seeing my son harvest his first deer less than a quarter-mile from where I had gotten mine with my father many years before. I will always remember that look of pride and excitement on his face — a look that reappears when we sit down at the dinner table and he realizes that he provided the main course for our family that evening.

Not wanting to leave our younger son out of his brother’s rapidly growing passion for outdoor adventure, my wife and I searched for something else we could include him in. I’ve long been an avid shed antler seeker. This is primarily a spring activity, when the deer and elk around our home are starting to lose their antlers after a long winter and, coincidentally, when a 7-year-old boy’s energy level has peaked from said long winter.

So I bought him a small daypack, just big enough for a bottle of water and a snack or two, and found some hiking boots on sale. Once the snow began to melt off enough that he could get around without too much trouble, we began our quest for his own antler. I took him to a familiar spot that was easier to navigate, though less productive in my experience. Bucking the odds, he found a freshly dropped shed.

I showed him how to hold it to his nose and smell the base where the scent of pine and willow bark still remained from the deer’s rubbing on trees, as I flashed back to his brother’s accomplishment only the fall before. They’d had that first glimpse a child has into the world of their parents, and the realization they’ve started to make inroads into it.

Despite the vast array of entertainment options children have in this day and age, their eyes don’t light up when they beat a new level on a video game quite like they do when they’ve achieved a tangible goal they’ve set and, with their parents’ help, built some real memories. Whether it’s camping, fishing, or simply a day hike and exploration, the lessons the outdoors can teach a child are innumerable: care and respect for the wild places and animals, the cycle of life, and the appreciation of a quiet day away from the clamor of humanity.

When my children got old enough to venture out with me, I was continually amazed at the things that adults perceive as distractions, yet to them opened up a new line of thought, then questions, and finally mutual conversation with their mom and me. Once I learned to slow down and enjoy the day for what it was — maybe we weren’t going to get as far up the trail as I’d hoped, but we could stop and count ladybugs or pick flowers for mom to take home — the kids became so involved I could sit back and watch them explore and interact with nature.

Now, when I walk into my boys’ rooms to say goodnight, I pass by a set of shelves on my youngest son’s wall, carefully organized and lovingly arranged by him. Despite the perpetual little boy clutter on the floor and in the closet, his shelves hold only his shed antlers he’s found to date, displayed so he can see them from his bed. Above the oldest one’s pile of blankets and pillows, there’s a chocolate-colored set of antlers from his buck last year displayed on a piece of wood we cut out especially for the occasion. Toys break, get lost, or are given away, but these pieces of nature, acquired through their own effort, hold a special place in their heart.

As adults, it’s up to us to take the initiative to develop our children’s interests for what adventures Mother Nature may hold for them. We can’t complain about their lack of motivation if we’re not willing to help jump-start it with a little effort of our own. Begin with something easy, like a walk down a hiking path or fishing from shore when the weather’s nice. Bring plenty of food, drinks, and patience — then watch their world change before your eyes. 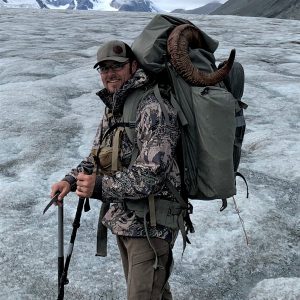