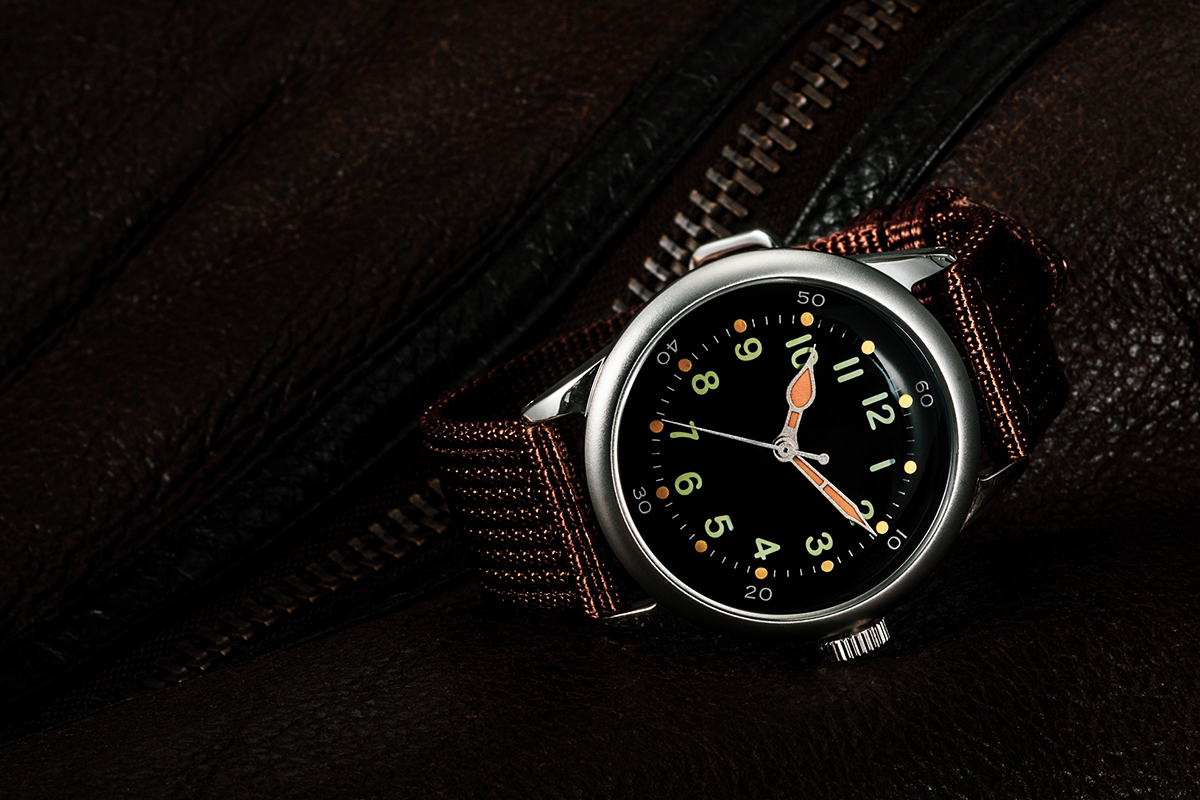 Timing can be critical when conducting a military operation. During World War II, it wasn’t just the men in combat who depended on accurate timing; the rest of the millions of Allied service members and potentially the entire free world relied on precision watches.

Like most critical supplies, the Allies knew that their troops required timekeeping devices that could withstand any of the dangers of modern combat, even if they weren’t sure what the fighting would look like. The A-11 spec wristwatch was designed to be the timepiece that survived the war, even if its wearer did not.

Veteran-inspired watchmaker Praesidus is bringing back the quality of that original design with a new line of recreated vintage tool watches inspired by the original World War II A-11 specs. The design of its latest watch, the A-11 Vince Speranza Edition, is inspired by the story of Speranza, the parachute infantry regiment, and the .30-caliber machine gun Speranza used at the Battle of the Bulge.

Tens of thousands of A-11 watches were made during World War II. It featured a single-piece strap, high contrast white lettering on a black background, and a solid case made of nickel or silver. The specifications for this military watch also included hand-winding, an outer minute track with 10-minute demarcations, and minute and hour hands.

Other modifications to the original spec were allowed, though the U.S. Navy required lumed numbers for its aviators. The watch proved so solid and reliable that the rest of the Allied forces requested it – even the Soviet Union.

The latest version pays tribute to Vince Speranza, a soldier who fought at the Battle of the Bulge using an M1919 Browning .30-caliber machine gun. He landed in Europe with the 101st Airborne Division’s 501st Parachute Infantry Regiment. He was one of the “Battered Bastards of Bastogne,” who held the city, even in the face of a massive Nazi counterattack that left the city and its defenders surrounded.

The design of Praesidus’ A-11 “Vince Speranza” watch is based on the famous soldier and his weapon. The stainless steel case-back features a replica of an M1919 bullet. The strap comes in two options: the M1919 Barrel and the machine gunner. Assembled in the United States, it’s powered by an automatic movement and features double-domed, scratch-resistant sapphire glass.

It even comes in a humidor box in honor of the cigar-chomping Vince “Machine Gunner of Bastogne” Speranza.

Praesidus is a veteran-driven watch brand that aims to recreate the timepieces worn by WWII heroes. Along with Speranza, the company has also honored Thomas Marcus Rice, another paratrooper with the 501st who jumped into Normandy on D-Day, June 6, 1944. Rice famously lost his watch in that jump. When Rice turned 97, Praesidus recreated the A-11 watch he’d lost.

The watchmaker’s goal is to bring the spirit of American soldiers to a new generation so they can continue telling the stories of courage, heroism, and patriotism in the future – stories that might otherwise be forgotten to history. It has an entire line of watches available on the Praesidius website.

Praesidus launched a Kickstarter campaign to fund the creation of the Vince Speranza watch in March 2022. The design proved so popular that it was funded within days. As of this writing, contributing to the Kickstarter provided rewards that amounted to significant discounts and free accessories.

Like the original A-11, Praesidus’ recreation is a simple, accurate, high-grade wristwatch that can stand up to the rigors of time and combat. The only difference is that the recreation might be a little sturdier, as the 21st-Century watchmaker can use durable materials that weren’t available due to World War II rationing.

This content was originally posted by We Are The Mighty in March 2022. 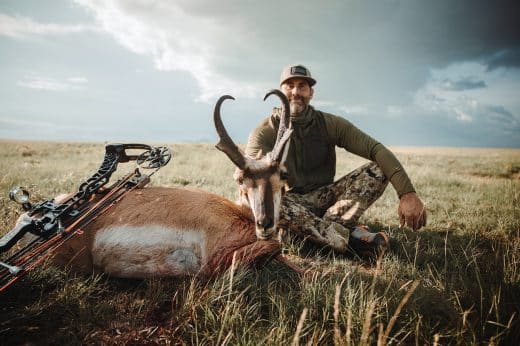 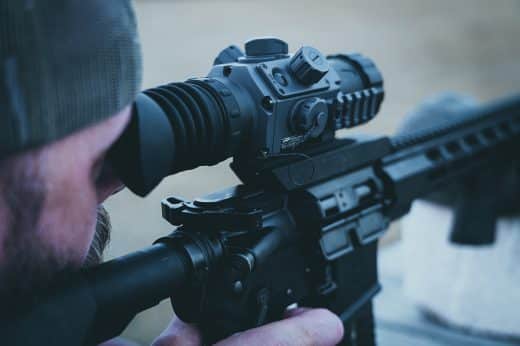 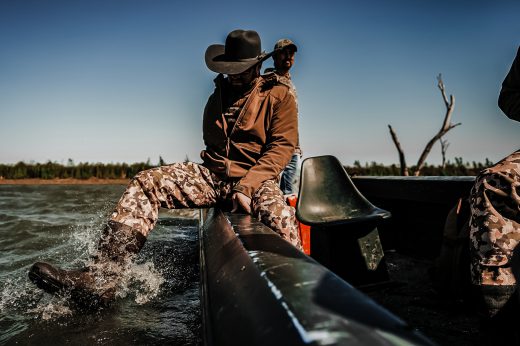