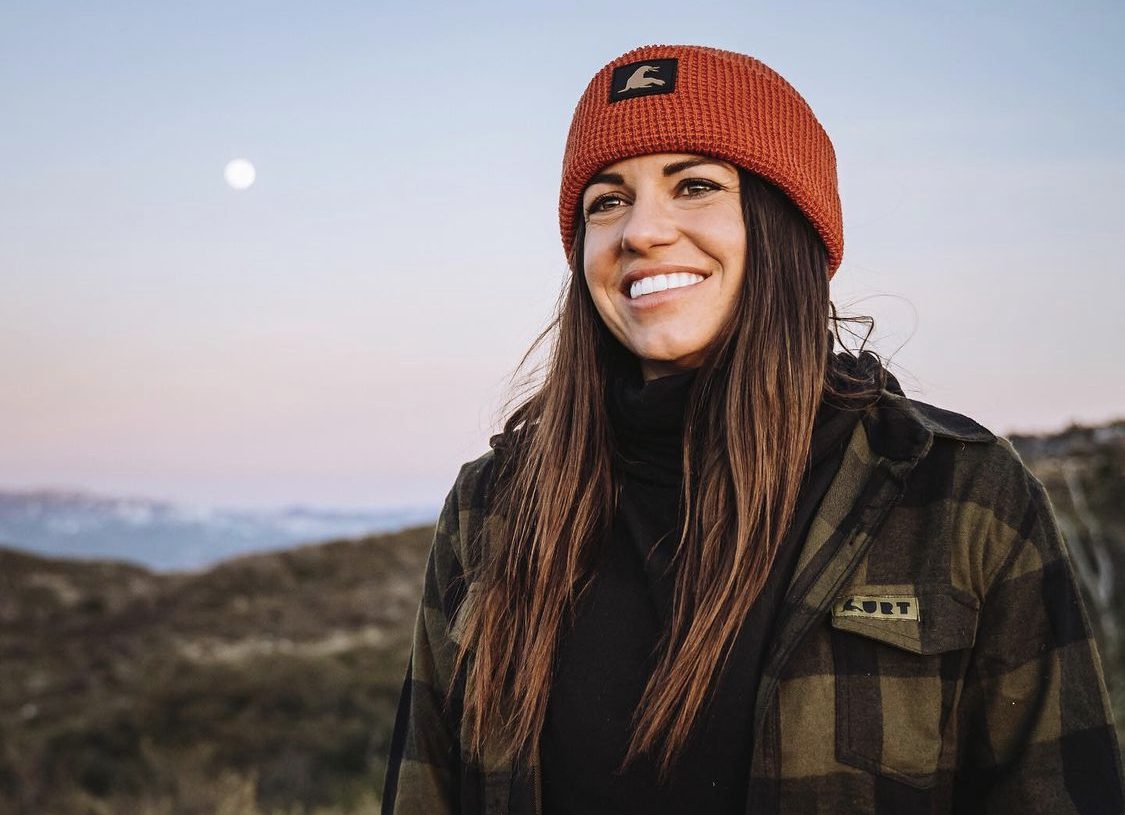 Laura Zerra is a self-proclaimed nomad, experienced hunter-gatherer, and an enthusiastic adventure traveler. She is also an expert survivalist who enjoys “finding comfort in the uncomfortable” and walking the road less traveled.

Zerra is best known for her appearances on Discovery Channel’s Naked and Afraid. As a cast member on the hit reality series, Zerra proved her mettle by surviving 21 days in Bocas del Toro, Panama. As an all-star cast member, she completed a second 21-day challenge in the Peruvian Amazon. Zerra also finished a 40-day survival challenge in the Colombian savanna for the first season of Naked and Afraid XL.

Zerra also does plenty of epic shit off-camera. She’s been known to head into the wilderness — alone but not naked nor afraid — for 30 days at a rip.

Free Range American caught up with Zerra between her adventures to discuss the motivation behind her daring, exceptional lifestyle.

For Zerra, there is a huge difference between being alive and living.

“To me, there are things worse than death, like living a life of mediocrity where I’m not happy. I lived that through my whole childhood, and I was so miserable. Then I started learning what being alive was and what it felt like.”

“It’s not like I had a miserable, terrible childhood,” Zerra explained. “My parents were amazing. My family was great, but it was more than that. I just felt like I could never be myself.”

Zerra found the freedom to be herself by stepping outside of her comfort zone, and now considers herself a happy adult. She credits her happiness to her “full-immersion” wilderness experiences.

Alone in remote locations, Zerra has experienced heart-stopping thrills the average person can only imagine.

“This one point in time I was walking back through a field to where I was camped. I didn’t have a light, and it was well past dark. I was making my way back to the tree line I knew that had silhouetted trees in a certain way.”

“I’m just focused on that line on the horizon, so that I know where to go to head to camp. I’m walking, and something just feels weird.”

“I had ended up walking into the middle of a herd of elk. I don’t know why they didn’t spook. […] I just managed to be in the middle of them. I see them out of the corner of my eye, but then they all start running. There’s just elk running past me, and I can’t see them, but I could just feel it like the wind.”

When asked why she risks heading into the wilderness alone, Zerra answered, “Are you going to go in and not live your life? I think there’s a line of putting yourself in stupid situations, but at the same time, I’m not going to not experience things because I’m scared.”

“I could live to be 150, and I would not have enough time to do a fraction of everything that I want to do. At the same time, I could die tomorrow and have no complaints because I’ve gotten to do so much and live so much. That’s what I want to maintain all the time. I want to be at that level, just pushing and experiencing and getting the most out of every second.”

Read Next: Laura Zerra — Survivalist and Social Media Influencer — Is Not Afraid