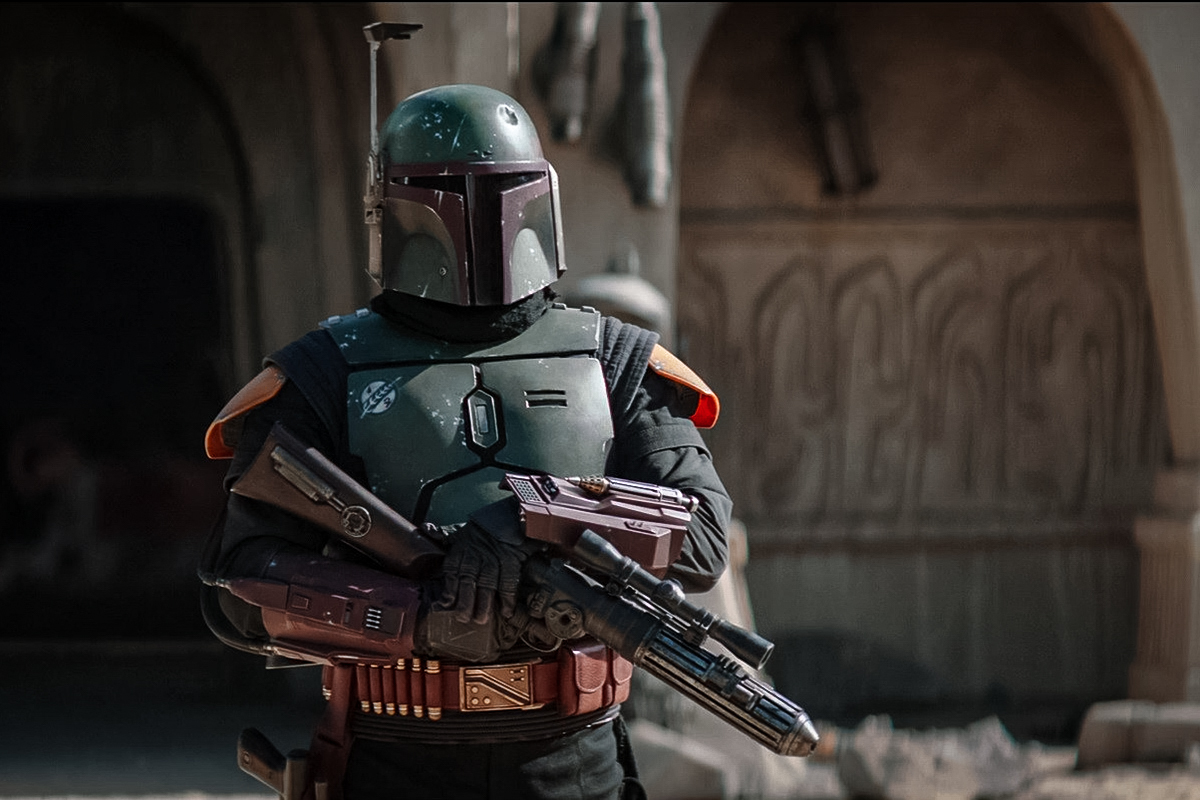 Boba Fett is one of the most iconic characters in the Star Wars universe. Despite having only four lines in the original trilogy, no backstory, and an almost slapstick death (but not really) scene, the Mandalorian bounty hunter and his distinctive EE-3 blaster attracted a huge fan base.

With his backstory fleshed out in Attack of the Clones and the Clone Wars TV show, a dedicated series was inevitable. With the popularity of The Book of Boba Fett, fans are eager to acquire any merchandise related to the character, and Hasbro has one of the best.

Boba Fett is well-known for his iconic armor, unique starship, and his EE-3 blaster carbine. Whether he’s posing coolly with it in Cloud City or lining up a shot on the Dune Sea, Boba’s blaster is as much a part of his identity as his Beskar armor.

Hasbro is giving fans the opportunity to arm themselves with the bounty hunter’s legendary weapon with the Nerf LMTD Star Wars Boba Fett’s EE-3 Blaster.

Hasbro notes that the toy is “meticulously detailed to capture the look of the blaster seen in The Book of Boba Fett live-action TV series on Disney Plus.” It measures 30 inches long and includes electronic features like an illuminated scope lens, and media-accurate blaster sounds powered by two AAA batteries.

At the moment, it is sold out, but keep checking to see when they stock more!

On the more practical side, the toy blaster fires from a 4-dart drum and includes three drums for quick reloads. Unlike the all-black EE-3 in Star Wars, the Nerf blaster uses colors from Boba Fett’s armor and clothing.

At $109.99, the EE-3 is certainly not the cheapest way to get into your barracks Nerf war, but it might be the coolest alongside the Colonial Marine M41-A from Aliens (1986).

For enthusiasts looking to display the blaster as a collector’s piece, the EE-3 comes in premium packaging. The outer sleeve is inspired by Boba’s green helmet, while the inner box features illustrations inspired by the series and prominently displays the blaster itself.

While you may not be able to pilot the Slave I or don Beskar armor to survive the Sarlacc pit, you can equip yourself with a dart-slinging version of Boba Fett’s primary weapon.

Blast your opponents just like the feared bounty hunter and not like a Bantha. Hasbro Pulse is accepting pre-orders until March 31, 2022, and expects to ship blasters on or around March 1, 2023.

This content was originally posted by We Are The Mighty in April 2022. 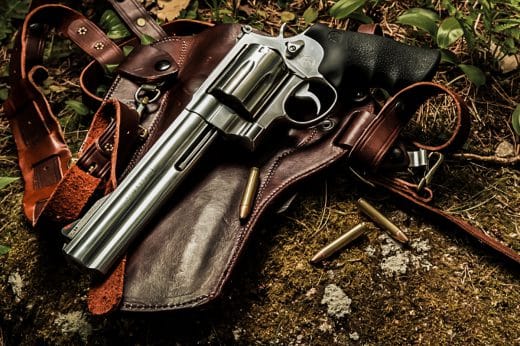 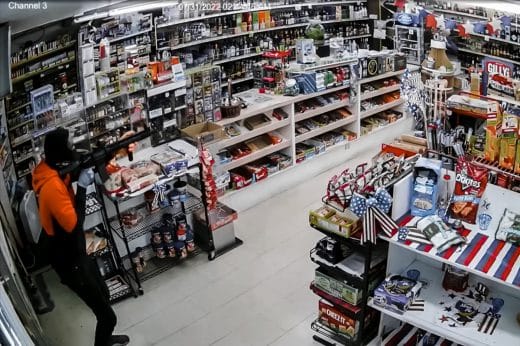 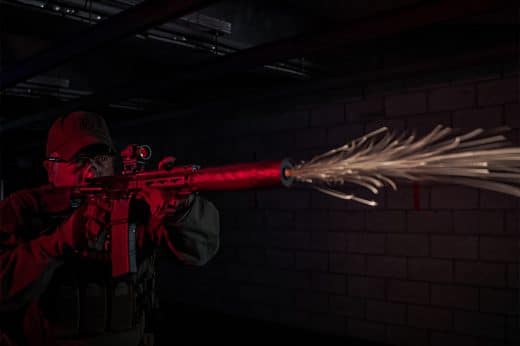