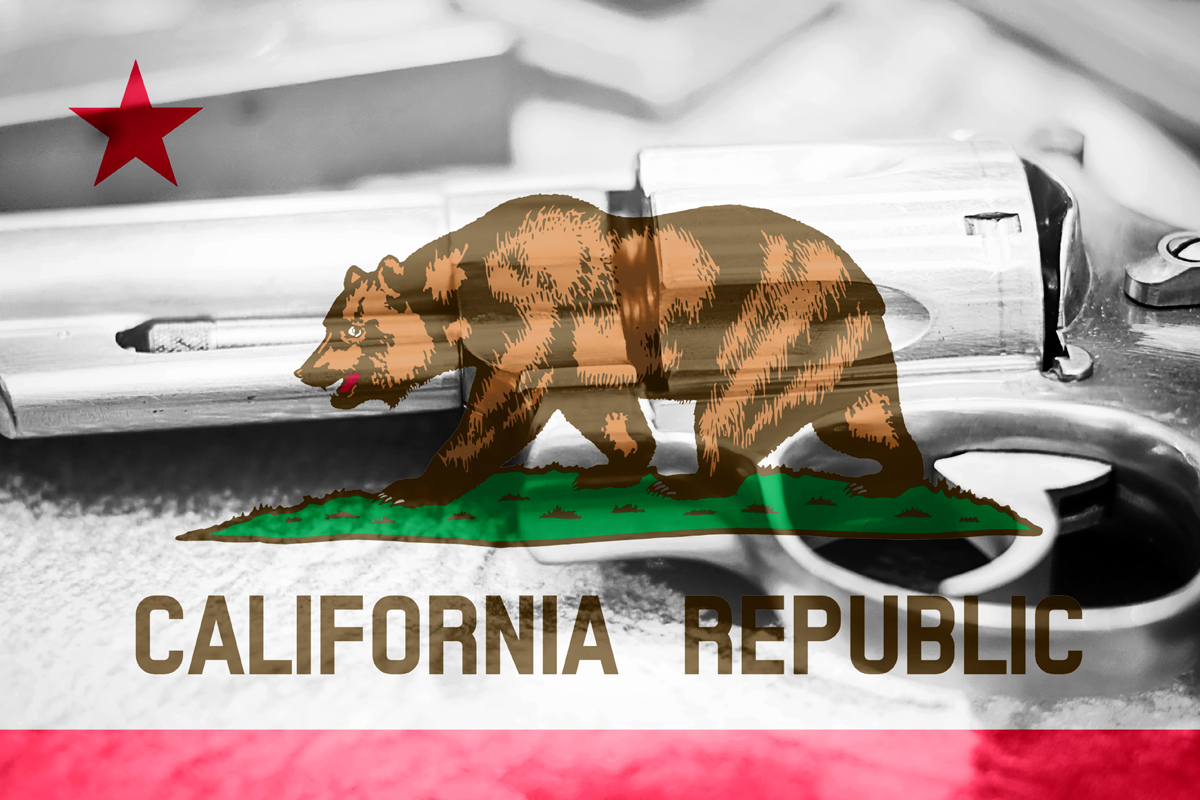 A new piece of California legislation signed into law last week by Gov. Gavin Newsom includes a provision that allows academics access to sales data on firearms, gun parts, and ammunition collected by the state for the purpose of conducting gun violence research. While bill AB 173 only applies to Californians, other anti-gun states often use Cali’s legislation as models for their own 2A restricting bills.

The bill names the California Firearm Violence Research at UC Davis as the designated center for research into firearm-related violence. Its goal will be “to research with a mission to provide the scientific evidence on which sound firearm violence prevention policies can be based.”

Considering many outspoken members of academia, especially in California, are in favor of strict gun control, this may make many residents there, and other states that are not gun-friendly, nervous. Roy M. Griffith Jr., the legislative director of the California Rifle & Pistol Association expressed those sentiments in a letter he sent to Newsom urging him not to sign the bill.

“Although the stated intent of this legislation may be to prevent violence, the data that the bill would require DOJ to release includes the personal and confidential information of lawful firearm owners who legally purchase ammunition and firearm parts,” Griffith wrote. “AB 173 would also require DOJ to retain this personal information and make it available for a period of not less than 25 years. This language [was] amended into a ‘budget bill’ in the final week of the legislative session, providing no opportunity for review or public comment. Democracy truly has sunk to an all-time low in California!”

So what information on guns in California will the research center be able to access? Previous legislation enacted in California allows for data collection related to crimes involving firearms, including criminal history information, a database of gun violence restraining orders, and a database of firearm precursor parts purchases, the text of the recently signed bill states.

Proposition 63, which was approved by California voters in the November 2016 general election, created a database of ammunition purchases and made that database confidential. Academics’ access to firearm data from the database is what’s in question now.

The bill goes on to say it “would generally require that the information above be made available to the center and researchers affiliated with the center, and, at the department’s discretion, to any other nonprofit bona fide research institution accredited by the United States Department of Education or the Council for Higher Education Accreditation […] for the study of the prevention of gun violence.” Some might argue that is casting a fairly wide net.

While the new law will also require that material identifying individuals only be provided “for research or statistical activities” and states that it is already illegal for reports or publications to identify any specific individuals attached to criminal history info, this story from reason.com says that isn’t enough to assuage gun owners’ concerns.

“Whether or not the resultant research as published names a specific person, a gun owner might understandably not be thrilled that people in the business of coming up with reasons why no one should be allowed to own guns (largely true of people in the ‘gun violence research’ field) can easily know their name, address, and all the weapons, parts, and ammo they bought legally,” writes Brian Doherty in the story. “What’s more, nothing in the law as written applies any stern level of oversight or punishment over misuse of the information.”

So what are researchers going to do with all that data? The law mandates that the center at UC Davis develop multifaceted education and training programs for medical and mental health providers “on the prevention of firearm-related injury and death.”

It also requires the center to develop a number of education and training programs that address everything from the epidemiology of firearm-related injury and death, the role of healthcare providers in preventing “firearm-related harm,” best practices for conversations about “firearm ownership, access, and storage,” and much more.