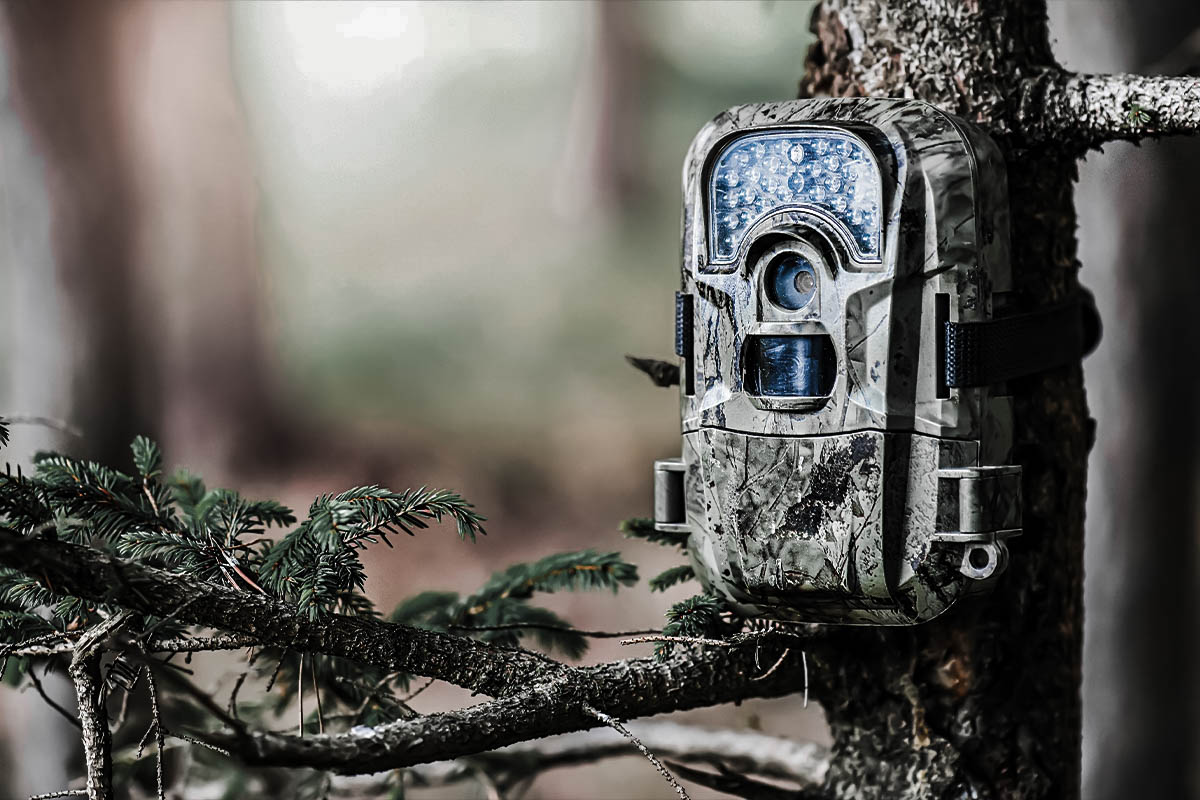 In January, the Utah Wildlife Board voted 4-3 to ban the use of trail cameras during the state’s hunting season. The decision ignited enough pushback from hunters that the board held an administrative rule appeal hearing on March 12. Even with dozens of hunters in attendance who provided feedback during the three-hour meeting, the board again voted in a 4-3 split to keep the state’s trail camera ban in place.

The ban will be in effect from July 31 to Dec. 31 and applies to both cameras with internal memory storage and cell cameras that can transmit images directly to a hunter’s device. The prohibition does not apply to private landowners monitoring their property and agricultural operations or to municipalities participating in the urban deer program, but it does apply to most hunting on both private and public land.

Additionally, the purchase or sale of trail camera footage or data “to take, attempt to take or aid in the take or attempted take of big game animals” is also prohibited under the new rules.

HB 295, the bill passed during Utah’s 2021 legislative session, paving the way for the ban. Under the new law, the Utah Wildlife Board was tasked with establishing rules that govern the use of trail cameras in hunting. The law also made it illegal to bait animals for the purpose of hunting.

The Utah Division of Wildlife Resources surveyed 8,994 big game hunters to get feedback on trail camera proposals for the wildlife board, which approved the ban by a narrow margin in January.

At last week’s meeting, one question that came up several times pertained to enforcement — how wildlife officials would determine who is using trail cameras for hunting as opposed to viewing wildlife.

Neither the wildlife board nor Wildlife Resources officials had any answers to offer. Likewise, enforcement details, like fines and penalties for violating the new rules, have also not been determined.

Reed Pendleton, a meeting attendee, originally supported the law based on what was in the surveys but doesn’t believe the final rule matched what hunters were asked.

“So, for me, it was kind of a blind shot and I think there is a lot of confusion,” he said. “If hunters can’t have those trail cameras out during the season, but other people can, like, how do we know they are being responsible?”

Some of the comments posted online and sent by mail showed just how polarizing the issue is. Karl Hirst, a wildlife board member, was disheartened by some of the negative responses.

“The most disappointing thing for me in the whole process is the comments I heard of, ‘I’m just going to do what I want, and then I’m going to damage property,'” Hirst said. “That bothered me more than anything else.”

The ban will go into effect this July for the 2022 season.

Currently, Nevada and Arizona are the only other states that have a full ban on the use of any trail cameras for hunting purposes. Montana, Kansas, New Hampshire, and Alaska all have partial bans, prohibiting the use of wireless or cellular cameras during the season.