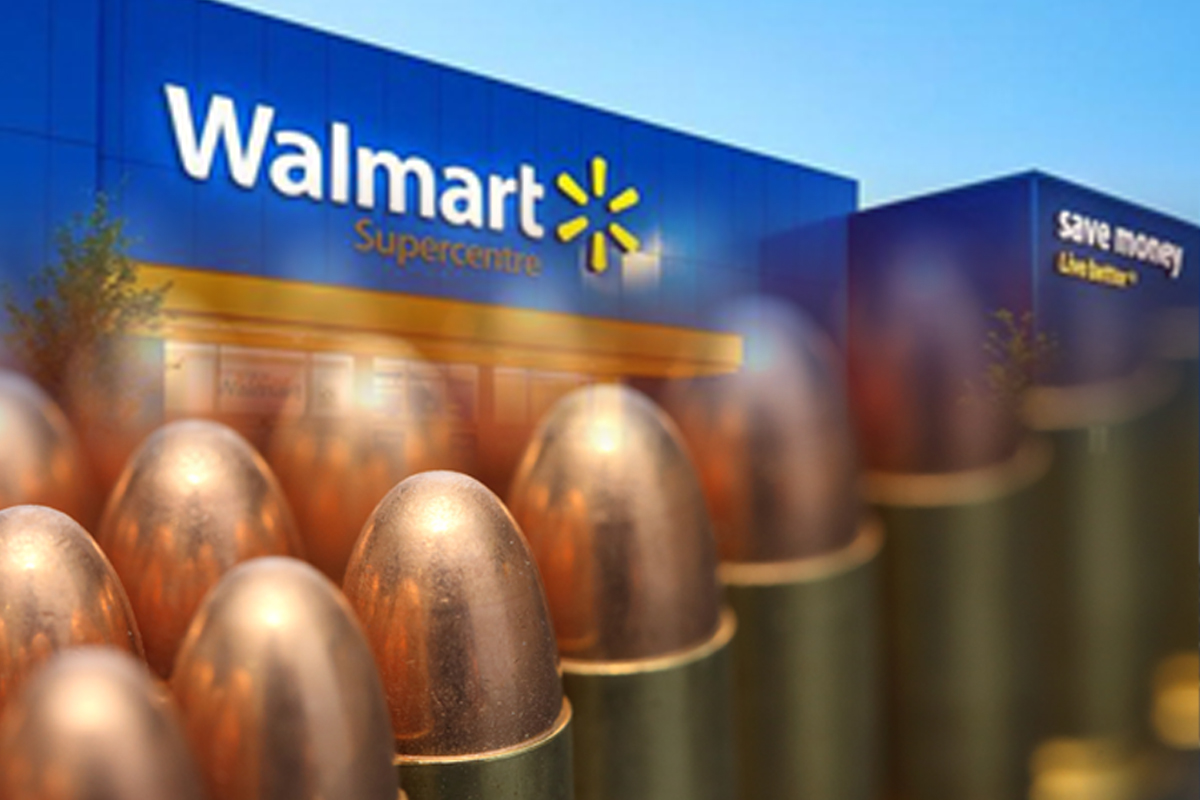 Last week, Walmart announced its decision to discontinue the sale of .223 and 5.56 ammunition — which they referred to as “short-barreled rifle ammunition” — calibers commonly used in AR-15 rifles. Perhaps even more startling to the firearms industry and gun rights advocates was the second part of the retailer’s announcement — to drop all handgun ammo as well.

In a Sept. 3, 2019, message to all company employees, CEO Doug McMillon prefaced his comments by referencing the recent shooting at a Walmart store in El Paso, Texas, which killed 22 people, and another shooting two days prior that resulted in two fatalities.

“Our immediate priorities were supporting our associates and the impacted families and cooperating with law enforcement,” wrote McMillon. “In parallel, we have been focused on store safety and security. We’ve also been listening to a lot of people inside and outside our company as we think about the role we can play in helping to make the country safer. It’s clear to us that the status quo is unacceptable.”

While many in the firearms industry agree with McMillon’s assessment of the status quo, Walmart has been widely criticized for its response.

“It’s an individual business decision by Walmart, but we are obviously disappointed,” Mark Oliva, director of public affairs for the National Shooting Sports Foundation, said in a recent phone interview with Coffee or Die. “Walmart does provide a service to Americans across our country. It’s a big cross-section of who America is. When you start talking about ‘Joe Six-Pack America,’ he’s going to Walmart not just for his groceries, clothes, and nice pair of boots, he’s also able pick up some affordable ammunition. That said, Walmart is not a member of the National Shooting Sports Foundation …. While we’re disappointed, it’s also not something that is indicative of our membership.”

Hornady Manufacturing, a leading supplier of long-gun and handgun ammunition, has also been critical of the big-box retailer’s announcement — however, they weren’t surprised. A few hours after McMillon’s memo hit the news feeds, Hornady published a Facebook post reminding followers that they “stopped doing business with the world’s largest retailer 12 years ago.”

The post included the following 2007 quote by company vice president Jason Hornady: “As long as there is a Hornady at Hornady, we will never sell Walmart direct. They don’t support our industry.”

Coffee or Die reached out to Hornady for additional comments on the Walmart announcement. “I spent a number of years working at other companies in the industry before coming back to Hornady in 2006,” Jason Hornady said. “Some companies lived and breathed by their relationship to Walmart, and I had numerous issues and headaches in dealing with them. I always said that if I ever had the opportunity NOT to do business with Walmart, it would be a good thing. They don’t take part in, give back to, or support our industry. After returning to Hornady and continuing to face sales challenges with Walmart, I finally told them we were done working with them.”

Jason declined to speculate on whether pressure from the anti-gun lobby contributed to Walmart’s new ammunition sales policy, saying, “We have to respect [Walmart’s] ability to make decisions about their business just like we want people to respect the decisions we make about ours.”

Some of the recent media coverage of the Walmart announcement relates it to the Dick’s Sporting Goods decision to discontinue the sale of AR-15 rifles and certain “high-capacity” handguns in the wake of the school shooting in Parkland, Florida. While Jason made it clear that Hornady does not support the Dick’s decision, his company continues to sell “some” ammunition products through Dick’s Sporting Goods and Field & Stream stores.

“There are some areas where purchase options are limited, and we don’t want to abandon those customers,” Jason said. “It just doesn’t make sense to penalize our consumers by limiting access to our products.”

However, Walmart has a much larger footprint across the country, and he said that the consensus among other companies in the firearms industry is that the decision is not good for the shooting sports.

“Overall, this will likely be the biggest change or shift in the shooting sports industry that I’ll witness during my career,” said Jason. “Good or bad, this changes the way consumers behave. It changes the way manufacturers and retailers will function. It changes the landscape of our industry. I’ve never seen a situation where 20 percent of the market just got upended. Whether the decision is good or bad for Walmart, we don’t know, but it’s not good for the shooting consumer.”

Oliva, however, speculates that it may work in favor of another key component of the firearm industry.

“What you’re going to see is a lot more people … buying their ammunition back at mom-and-pop stores,” he said. “And these [smaller retailers] are really the roots of our industry. It was that mom-and-pop retailer that was not just providing you the rifle or handgun you wanted, but also the ammunition and accessories to go with it. On top of that, we’re talking about people in those shops who are very knowledgeable about what they’re talking about.

“When we’re talking about some of the big-box retailers, such as Walmart, those people who are working behind the counters may be roughly familiar with firearms, may be able to fill out the form 4473 to be able to sell you a shotgun, may be able to make sure you get 12-gauge shells when you ask for 12-gauge ammunition,” he continued, “but their level of expertise is certainly not going to rise to the level we’d expect when we walk into a small shop retailer. ‘What’s the difference between a Mossberg shotgun and a Winchester shotgun or a high-end Beretta shotgun?’ When we talk about meeting the needs of our customers, [this is the level of service] mom-and-pop shops have been offering all along.”

This article was originally published Dec. 7, 2018, on Coffee or Die. 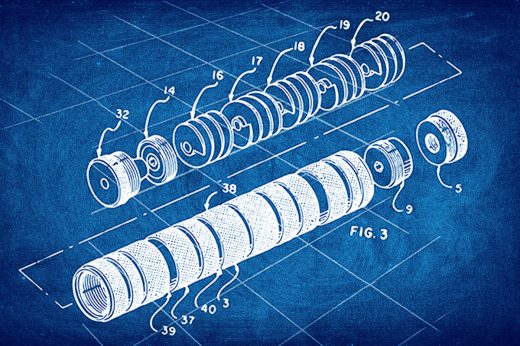 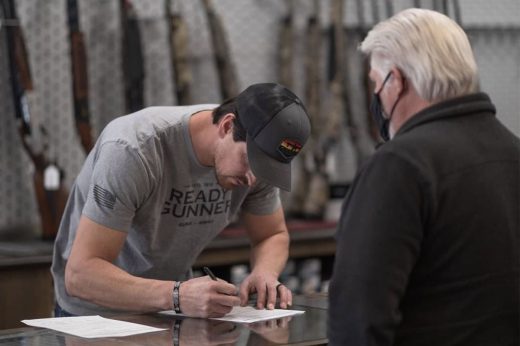 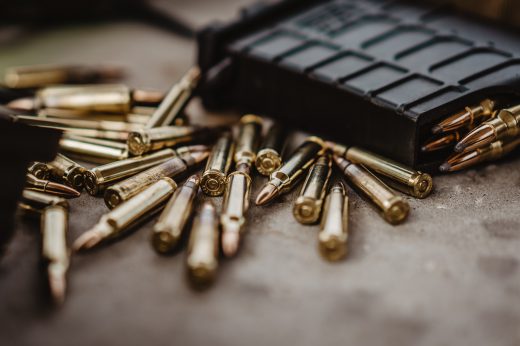