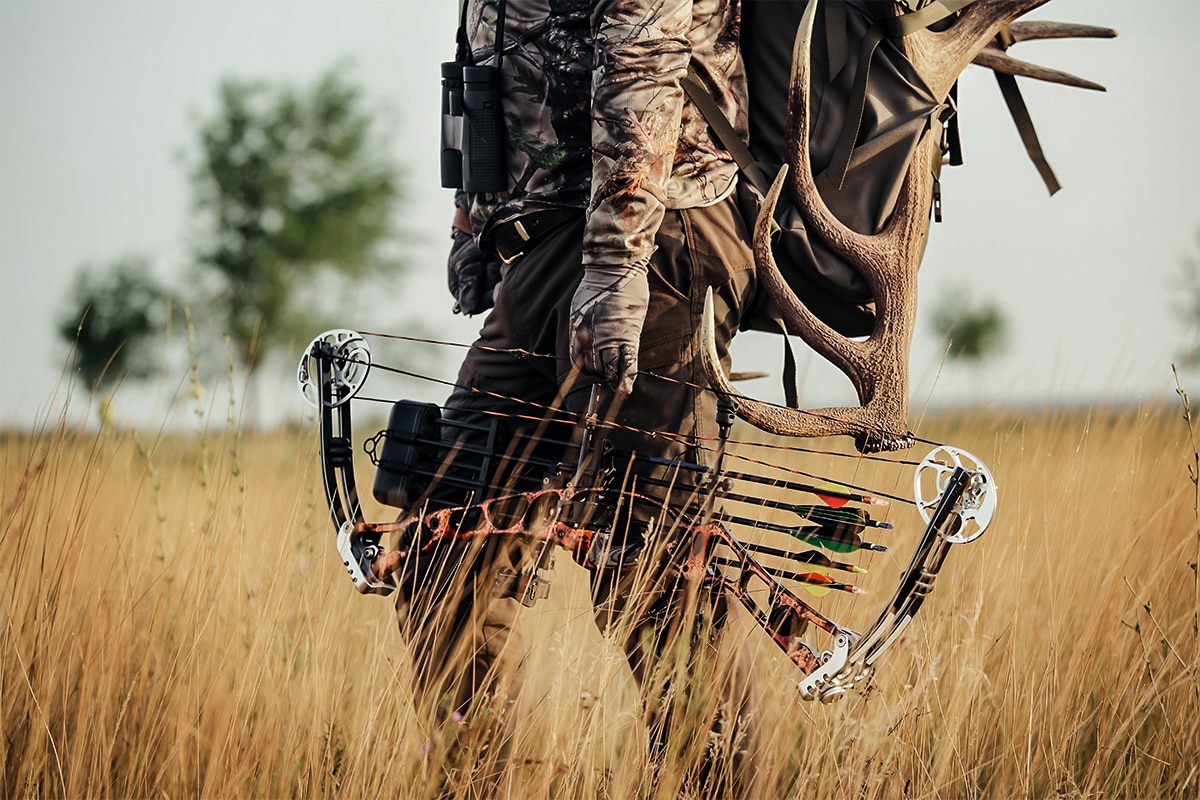 As a teenager, I spent as much time as my parents allowed waiting for our dial-up internet to load my then-favorite website, bowsite.com, so I could obtain and exchange hunting knowledge, tips, and advice. I had many beneficial and meaningful exchanges with fellow archers and bowhunters o that site — of course, I had several less desirable exchanges, too. These days, a lot of people rely on Archery Talk for the same reasons, and users still run into those undesirable interactions.

As I’ve grown older, I’ve witnessed many slanderous and demeaning conversations transpire on a handful of online hunting and archery forums. As we’ve all learned far too well since the advent of the internet and particularly social media, people with nothing better to do become quite brave when they’re behind a keyboard. The filth they spew taints what can otherwise be a highly useful platform. There are still plenty of good eggs on archery and hunting sites, but there are a lot of chest-thumpers, too.

Archery Talk, online since 2001, is one such site that serves as a sounding board on which new, intermediate, and seasoned archers and bowhunters can engage and connect virtually. The forum, in and of itself, is very beneficial. The problem is that some — not all — of its users regularly cross lines they shouldn’t.

RELATED – Stay Caffeinated This Hunting Season with a BRCC Tumbler!

The Good and Beneficial Aspects of Archery Talk

If you have an archery or bowhunting question burning a hole in your mind, plenty of folks with all levels of experience will likely see your post and provide valuable information. A good example I found comes from Archery Talk user roosiebull.

In his thread titled “Removing wraps,” he wrote: “As the thread title says, what’s your process for removing wraps to refletch arrows… my process isn’t very efficient, curious if there is a better way. my plan as of now is to dip them in boiling water to see if they are easier to remove, anyone try that?”

Other than a user who said that he sticks his arrows in a bread toaster for a few minutes (for real, bro?) to warm the arrow-wrap adhesive, most of the 49 replies to roosiebull’s thread offered solid input. Mission accomplished.

Another positive way people use Archery Talk is to share photos and genuinely congratulate one another on accomplishments. Of course, you can expect occasional sarcasm, such as, “What pen did you shoot him in?” or, “Who held the spotlight for you?” Dismiss those idiotic comments, and you’ll find that most users are pretty respectful while engaging a thread with hunting-success photos.

The overall navigability of Archery Talk is excellent. Have an archery-related video you want to post? There’s a specific forum for that. Interested only in traditional archery? There’s a forum for that, too. The mothership forum is the General Archery Discussion forum, which is a great place to ask questions or share techniques you’ve learned.

You’ll occasionally encounter lighthearted humor, which is fine; we all need a good laugh once in a while. So, for the most part, the forum is good for archery and bowhunting, but we can’t sweep its negative aspects under the rug.

The Bad and Toxic Side

If there’s a place where people feel comfortable boasting, it’s online. There’s tons of bragging and a lot of people who talk like they know everything when they actually know very little. Some people just want to create drama and upset others.

An example of the fluff on Archery Talk that people waste their time on is a thread dropped by user Daniel201 titled “ass shot on deer, how many inches?” I didn’t waste a ton of time on the thread myself, so I don’t know if Daniel201 was trolling or if he indeed made a hasty decision and arrowed a deer up the behind. But I saw enough to know it quickly degenerated into a useless slew of jokes and sentiments that drag down hunting as a whole.

Sometimes arguments break out on Archery Talk over what a buck scored, or when a brand-loyal dude needlessly razzes someone about the bow they’re shooting, which is fairly typical for any interest. It’s all fun and games until someone gets offended, at which point it can get really nasty. We’re a community, and we can agree to disagree, but we shouldn’t bicker over something so trivial as brands or what a buck scores, especially with strangers online.

Pure trolling or slandering someone you don’t know is when bad turns toxic. It is absolutely senseless to create a thread or reply designed solely to get someone’s hackles up or to have a strong opinion of someone and to come out of the gate swinging.

I’ve also seen comments degrading someone’s kill. If someone shoots a 2 1/2-year-old 8-pointer and they’re happy with it, they don’t automatically deserve ridicule.

Maybe it’s not your idea of a buck that someone should tag, but we’re all wired differently and have different skills and priorities. Plus, we don’t all have the same amount of time to devote to bowhunting. Every once in a while, it’s a good idea to just keep your mouth shut.

Also keep in mind that hunting info on Archery Talk must be taken with a grain of salt. I can’t count how many Western units are called awful because John Smith hunted there once and didn’t see a single bull elk.

Keep in mind that users who make such claims could either be trying to keep you away from a hotspot they believe to be theirs or perhaps they actually didn’t see a bull elk but spent nearly the entire hunt looking in areas that simply don’t hold elk. For real hunting info, you’d be better off spending time calling game wardens, biologists, and motel owners to learn about hunting opportunities in a given unit than browsing that forum.

READ NEXT – ASA Archery: Everything You Need To Know To Start Shooting 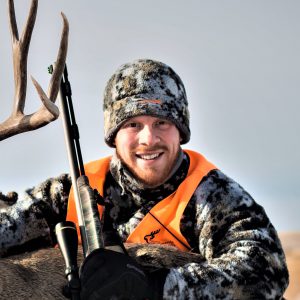