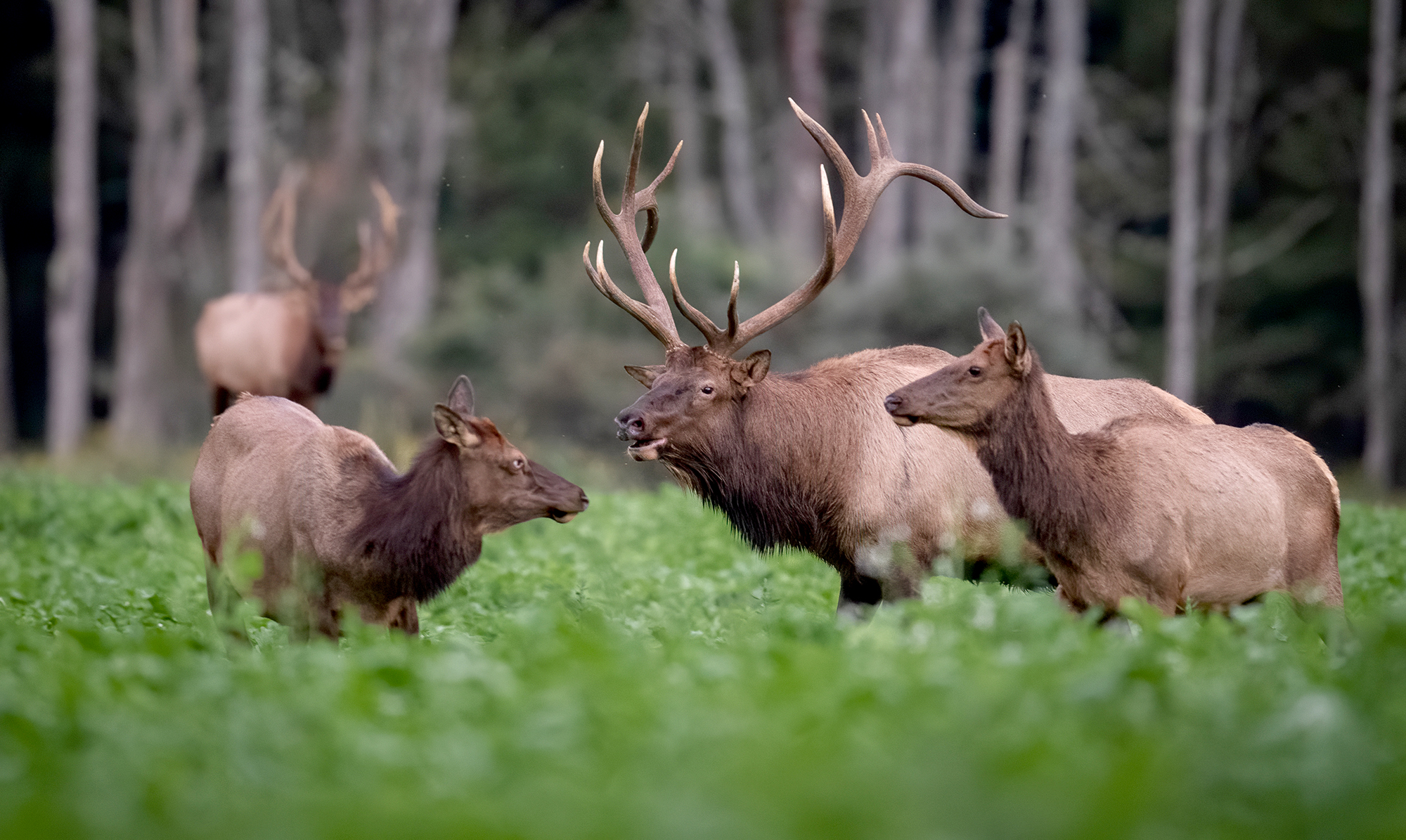 Potential world record big game animals exist no matter your home range. (There’s a freak in every crowd.) But some regions are just downright better than others when producing archery world-record animals. What makes these places so unique? No one knows for sure, but it’s likely a combination of favorable climate, habitat, soil conditions, wildlife management practices by the state and local landowners, plus a healthy dose of good herd genetics.

Considering all that, these are the spots where a bowhunter has the best chance of arrowing a new archery-world-record whitetail, elk, mule deer, pronghorn, and black bear.

Tied for top-10 honors with four records apiece, Iowa and Ohio account for 8 of the top 20 biggest whitetails in the world.

Ohio is not a draw state, which means non-residents can purchase a license over the counter. You can’t hunt deer with a three-day license, so a full-season non-resident license will run you $180. If you want to shoot a true corn-fed, I-think-I-peed-a-little stud without having to sell your firstborn to do it, Ohio should be in your near future.

Iowa, on the other hand, is a draw state. Non-residents will need to pay a total of $644 plus applicable fees, which covers a hunting license and non-resident habitat fee, as well as a $498 any-sex/antlerless tag combo. If you don’t get drawn, you’re refunded the total amount minus a $60.50 preference point fee and any other convenience fees.

A combination of a warmer climate, excellent habitat, tightly managed hunting, and a Goldilocks population — not too big or too small — is a big part of the state’s success in producing record bulls.

For its premier areas like Regions 2 and 3, Arizona is notoriously difficult to draw a tag because of preference points, hunting unit availability, and other application hurdles. But if you’re persistent, get a golden ticket, or have a wallet fat enough for outfitter tags, get ready for Willie Wonka’s Chocolate Factory.

Related: How to Score Whitetail and Mule Deer Trophies

Ten different states have a top-10 representative between typical and non-typical bucks. Of those states, Colorado and Saskatchewan rise above the field with five top-10 records apiece, but non-residents aren’t allowed to hunt mule deer in the Canadian province, so Colorado it is.

The Centennial State is also a draw state for mule deer and is based on preference points for the specific animal and the area you hunt. A big game qualifying license must be purchased to be in the draw. Colorado’s mule deer population was 418,310 after the 2020 hunting season — the largest in the country. Because of the favorable habitat and management and a healthy population, Colorado grows giant mule deer, and bowhunters tend to put them on the ground year after year.

The Grand Canyon State rings the bell again with pronghorn. Six of the 10 biggest record speed goats come from Arizona, including the No.1 at 91 4/8 inches. Four of the six come from Yavapai County, and the other two are from Coconino County. Much the same as Arizona’s golden elk population, pronghorn enjoy all the same amenities and management practices. If you want a shot at a potential world-record pronghorn, you’ll need a non-resident license ($160), a draw tag ($565), and a bit of luck.

It can take years of accumulating points before drawing a trophy-unit Arizona pronghorn tag, but it’s probably the easiest of the trophy tags to get of all the big game animals out there — and it’s about your only option. Arizona does not have a landowner tag program like many Western states.

While New York and New Jersey have spots in the Pope and Young black bear top 10 (Unfortunately, Jersey’s out of the game for a while), Wisconsin stands out with three of the biggest archery-killed black bears ever, including one with a 22 11/16-inch skull. The bruins were the largest resident mammal in the state until elk were reintroduced.

Wisconsin is a draw state for bears, and they take their management very seriously.  Non-residents must buy a license for $251, plus a $4.50 application fee. In 2020, 119,000 hunters applied for 11,535 permits. As you can imagine, the wait to draw can be as long as 11 years, depending on the bear management zone. The state has a healthy population of more than 24,000 bears; the heaviest density is in the north — as one would expect given its less developed nature. It’s a target-rich hunting state for big bears — if you can get a tag.