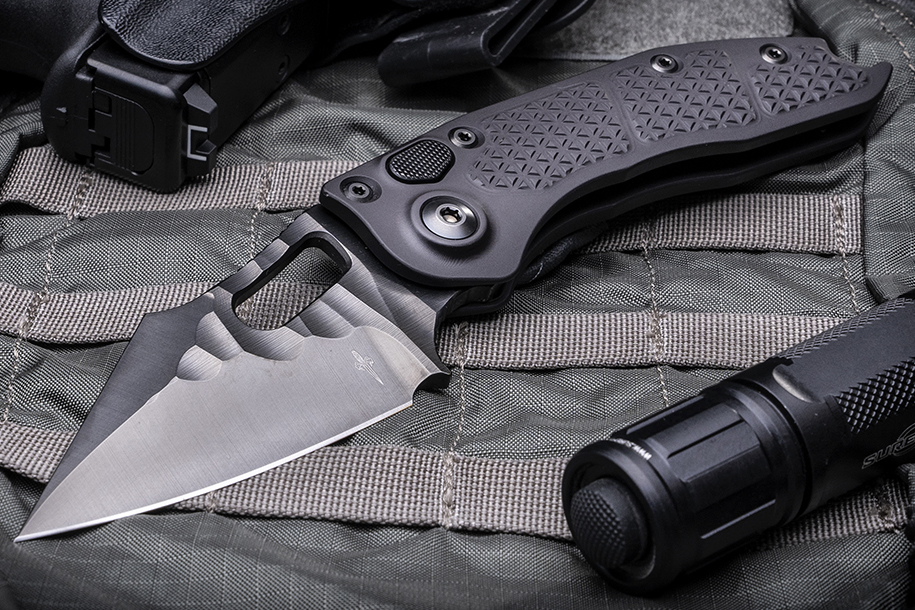 Let’s discuss the typical American day. It normally starts out by hitting your local Starbucks and buying that $5 cup of coffee. Drink it all down, and then it’s time to hit 24-Hour Fitness before heading into that cushy office job. At lunch, you get yourself a fancy sandwich and eventually come home to the family. The TV cranks on, and you have about 400 channels of nothing to watch. Man, oh, man—life is good in the USA!

But what about the people in developing countries or where there is conflict? What about the people who don’t know where their next meal is coming from? How will they save up enough money to purchase a new pair of sneakers that cost the equivalent of 20 U.S. dollars? Welcome to the world of socialism, ladies and gentlemen—a world that Sebastijan Berenji knows all too well.

Sebastijan was born and raised in the former Yugoslavia. His mother, Borka Berenji, worked nonstop to support her family and to give her children the means to survive. Sebastijan’s lifestyle was exactly what you might picture. His days began before the sun came up and ended after the sun went down. If there was nothing to eat in the house, he didn’t complain; he just figured out a way to hustle his next meal. If he needed sneakers, he did whatever it took to put shoes on his feet. Survival was the norm. It was all he knew.

He eventually joined the Yugoslavian military and fought for his country during its brutal civil war. Day in and day out, the conflict grew worse, and he realized that this wasn’t the life he wanted to lead. The only way out was to pick up and move to the United States of America. So, at age 24, Sebastijan started his life over and journeyed across the pond.

Sebastijan did a bit of everything to earn his way when he first came to the U.S. He was a dishwasher, he waited tables, and he even worked construction. He kept climbing the ladder wherever he went, and he was no stranger to hard work. During these years of finding his way, a good friend dragged him along to a knife show in New York City. Believe it or not, Sebastijan was not excited about attending the blade convention. He imagined it filled with every tough guy under the sun looking at $20 knives. But when Sebastijan arrived, he realized how wrong he was. This show was organized and classy, with the average knife price at around $400 and up.

That’s when he fell in love with the art of knife collecting. Soon after, Sebastijan ended up with a small, respectable knife collection of his own. His stockpile featured some of the better knifemakers, such as Mick Strider, Ernest Emerson and Bob Terzuola. (Their knives normally cost $1,200 and up.) Then one day, he got the idea to make his own knives.

When Sebastijan started his knifemaking journey, he was first mentored by knife guru John Gray, who taught him how to make his first fixed blade. What separates most knifemakers—outside of craftsmanship and quality—is an original design. Considering that we are talking about humanity’s oldest tool that has gone through tens of thousands of different designs, coming up with something original is no easy task. That didn’t stop Sebastijan, however, and he came up with an original style that really piqued the interest of many knife fanatics.

Another key for success in the knife business is branding. This is where Sebastijan has excelled even more. He called his company Borka Blades, named after the woman he loved more than anything in this world, his mother. From there, Sebastijan continued refining his craft and sought out ways to better himself as a bladesmith. Some years into his knifemaking career, he designed a folder that was unique and that again had knife fanatics buzzing. Not only did he turn the heads of aficionados, he captured the interest of Microtech Knives CEO, Anthony Marfione, who proposed doing a collaboration. From that point on, Sebastijan had found both his second mentor in knifemaking and his first mentor in the art of business.

Since then, Sebastijan has pushed even harder to increase the visibility and reach of the Borka name. He would attend almost every big knife show and introduce some of the nicest folders and fixed blades on the knife market. Along his journey as a craftsman, Sebastijan hasn’t worried about anyone else. He only competes against himself and continually works to make the best knives he can.

Sebastijan’s entrepreneurial story is impressive, but could it get even better? I’m glad you asked. While successfully managing his collaboration designs and expanding his own company, which produces limited production runs and custom knives, he still had one more goal to accomplish. In 2016, at the age of 34, Sebastijan Berenji became a legal citizen of the United States of America. He is a true patriot who understands the unlimited opportunities this country provides, and he is taking full advantage of the American Dream.