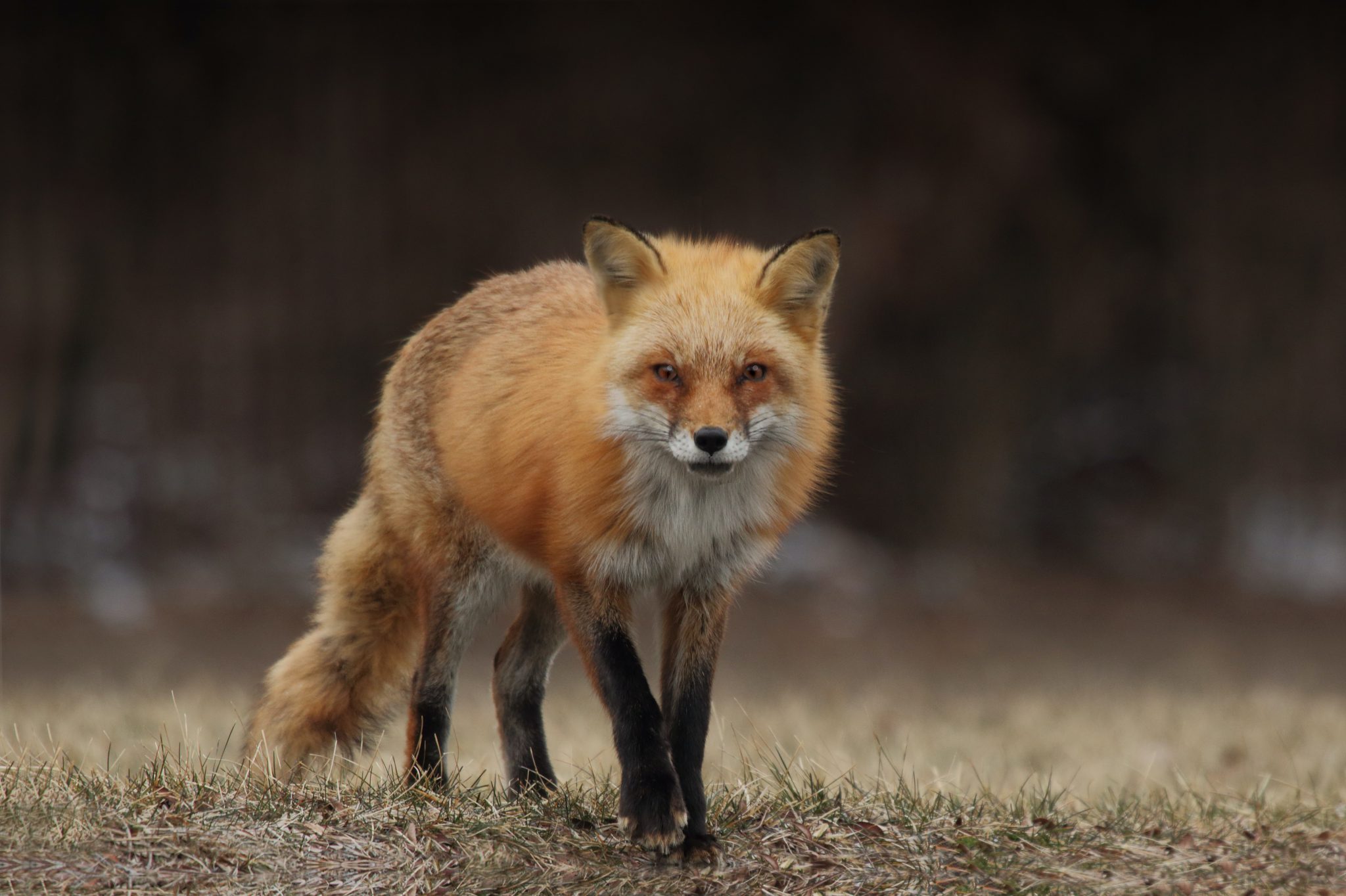 Trapping in my home state of Colorado looks a bit different than it does in many other states. Body grips, leg holds, and snares were outlawed back in 1996, so trappers are confined to using exclusively cage traps. Having been born in the year they were prohibited, I’ve personally never used leg holds or snares, though I was lucky enough to have the opportunity to trap beavers under the ice with a permit for agriculture. In speaking to trappers who have utilized all of the traps mentioned above, they agree that cage trapping is an art form that can be far more difficult than using other traps.

When cage trapping, much like with any other form of trapping, you start by finding where the target animal is traveling. I watch for tracks in the snow or on the road to tell me if there is a bobcat or fox in the area. From this point forward different trappers will tell you different things. I’ve heard “one good set is worth 20 bad ones” from a trapper who spends an hour on each set. I’ve heard “get in and get out quickly so you don’t leave much human evidence” from a trapper who even sets right before a snowstorm to hide his tracks. But you know what? Both trappers are successful. Both catch bobcats and fox. I find myself doing a mix of the two, going in with the idea of setting up fast but not leaving until I am satisfied and confident in the set. My best advice to a new trapper would be trial and error and journaling. Find what works for you and document it, right down to the wind direction and scents used.

I invite anyone who thinks trapping is easy out on a day of setting with me. Carrying the metal traps up mountains, shoveling out a location so the trap doesn’t roll, getting down on your hands and knees to place bait and cover the trap all takes a surprising physical toll. Let’s just say a day when I get three or four traps out, I’m about beat and sore for the next few days. Then comes trap maintenance: climbing up to them to rebait or reset due to wind, or—God willing—to visit an actual catch! Here in Colorado, it is required that we check our sets once a day.

Trapping is essential for population management

No matter what method is used, it is important to understand the benefit of trapping in every ecosystem. Just as big-game hunters manage animal populations, so do trappers. For example, the bobcat harvest limit here in Colorado is “unlimited” for the open season. Anti-hunters will point to this term to say that we kill as many bobcats as we can. Well, sure. But answer a few questions to put it in perspective. How many people do you know who hunt deer? No doubt you can think of a bunch of names off the top of your head. Each deer hunter gets one tag here in Colorado. How many people do you know that hunt bobcat? There it is. The population needs to be managed just the same, but there are far fewer people willing to do so.

This story originally ran on The Ulitmate Predator on May 6, 2021.

Read Next: Hunt All Year: Only Newbies and the Gainfully Employed Take a Month Off