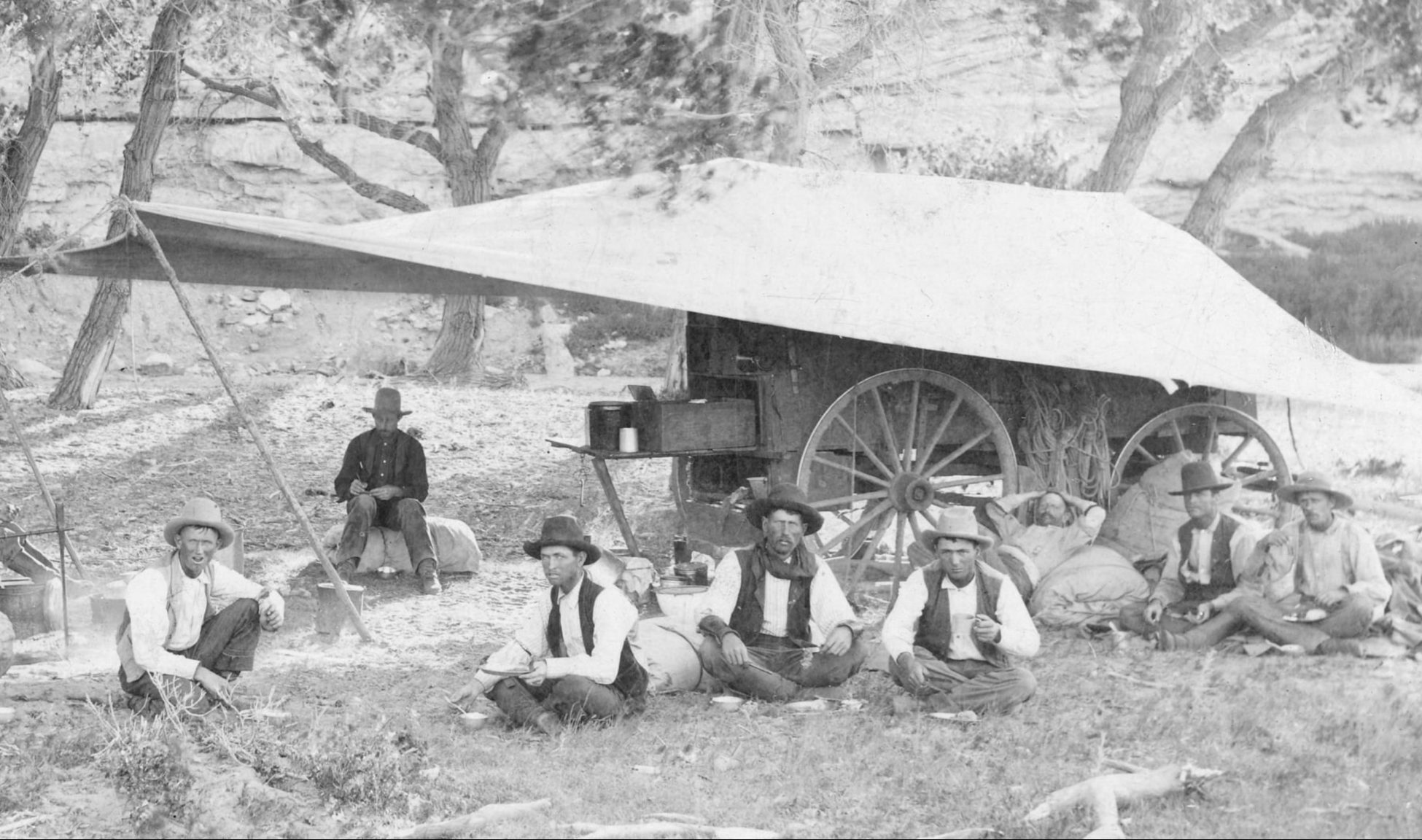 It’s not real cowboy coffee if you can’t float a horseshoe in it. In many instances, a mug of coffee was all the cattlemen had for a meal along the trail. After a long day in the saddle, exhausted cowboys set up camp only to immediately seek refuge at a nearby chuck wagon. An essential part of the cattle drives’ success across open ranges of the late-19th-century American West, chuck wagons ensured the men remained in good spirits for weeks away from their homes.

A chuck wagon was a home base — a hospital, an office, a barbershop, a bank — but its primary use was as a mobile field kitchen. The chuck wagon was, essentially, America’s first food truck, and it was a food truck on steroids. The official vehicle of Texas has thrived in three particular eras: the cattle drives in the 20 years between 1866 and 1886, roundup time at Texas ranches in the 20th century, and today at rodeos and culinary cookoffs. Historians suggest that, before chuck wagons were around, oxcarts were used in a similar manner, but those didn’t catch on nearly as well.

The first chuck wagon was the brainchild of Charles “Charlie” Goodnight, a pioneer and trailblazer of the ranching industry who was later cast as the “father of the Texas Panhandle.” He purchased an Army-surplus Studebaker ammunition wagon in 1866, and that year it accompanied him on a trail drive from Central Texas to New Mexico.

The average chuck wagon was made of wood with iron axles. It had a rear box with a hinged lid that formed a cook’s worktable. The box contained shelves and drawers for holding food, cooking pots, and utensils. The remaining space in the wagon was reserved for bedrolls and barrels full of dry goods and water. Waterproof sheets were used to cover the wagon in case of rain or bad weather. A cowhide usually hung beneath the wagon, fastened to the corners, carrying cow chips and wood to fuel cook fires.

“You didn’t come riding up to the wagon and stir up any dust,” chuck-wagon cook John Conway told the National Cowboy & Western Heritage Museum. “When you stepped into the chuck wagon area, whatever area it was, whether it was 20 feet, 50 feet, whatever the cook determined was his domain, he was the lord and master of that. And you didn’t do anything to upset the cook.”

The chuck-wagon cooks were called “cookies,” and since they were the ones who fed the cowboys, a cookie’s word was as important as orders from the trail boss. The cowboys and ranchers referred to the low-priced beef carcass served off the wagons as “chuck.” The word remains in use today, as in the “chuck beef” you can still find, usually at a deal, in the grocery store.

Other common food the cookies served included black-eyed peas, beans, corn, and cabbage. Beef and bison steaks were plentiful, sometimes mixed into stews with chiles, garlic, and onion. Catfish and shrimp caught from the nearby rivers, lakes, and coastal waters added variety. Sourdough bread, biscuits, and skillet cornbread were among the most common sides served with the meals.

The phenomenon of the chuck wagon didn’t fade away. It serves as the direct ancestor for modern food trucks in cities and towns across the United States. Eating on the go, it turns out, is as American as cowboys and cornbread.

Read Next: Discover the Life-Altering, Mind-Melting Power of a Wild Turkey Cheesesteak 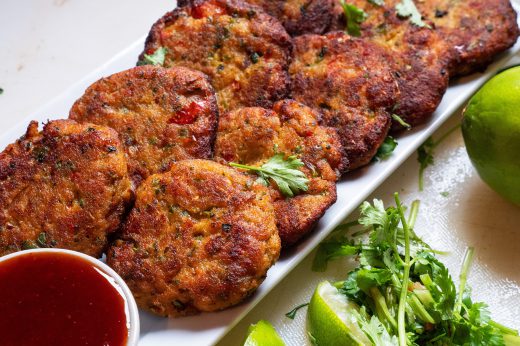 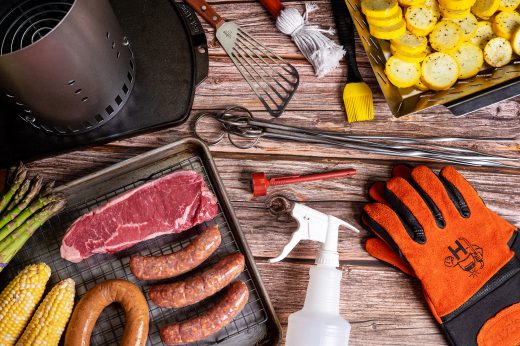 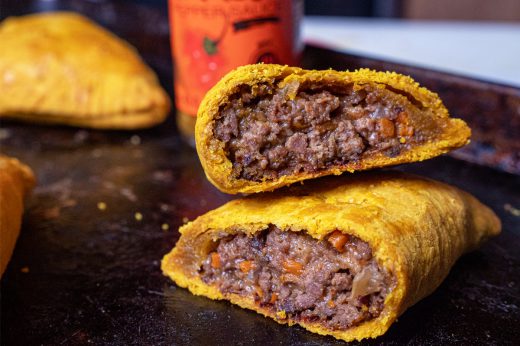 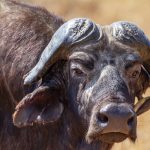 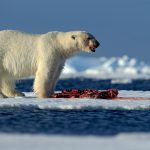