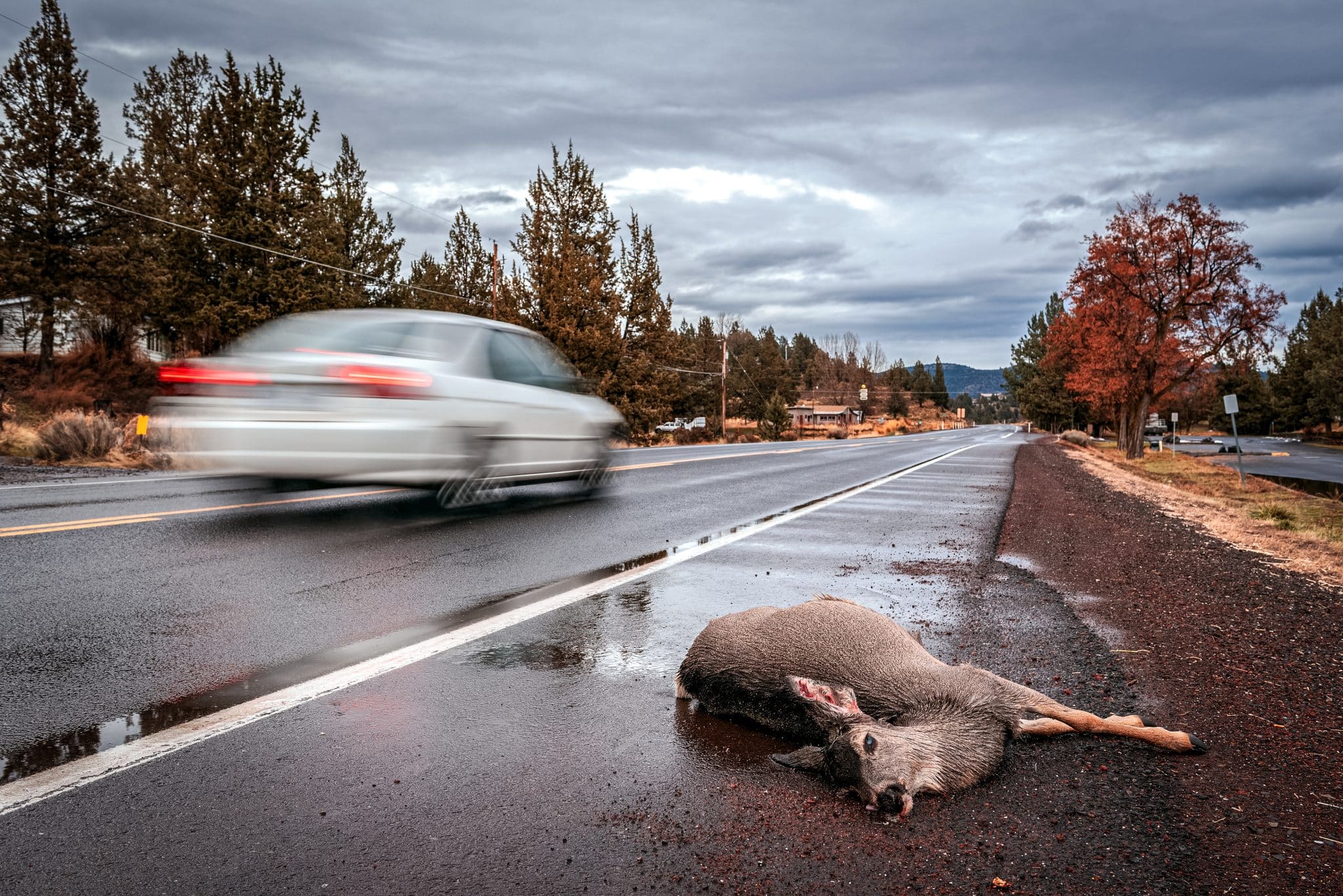 Until recently, an affinity for picking up roadkill wasn’t something you’d discuss in polite barbecue company. But salvaging the good meat from a dead deer — especially one that died after meeting your front bumper — is becoming more acceptable in our increasingly field-to-table world.

Let’s be honest, if fall is over and your deer season was a complete bust, getting 40 or 50 pounds of good meat from a fresh roadkill deer starts to look mighty tasty, and if the deer is still perfectly good, it feels like a sin to let it rot at any time of the year.

Of course, keeping and eating roadkill doesn’t sound strange at all to the thousands of people who have participated in the annual Roadkill Cook-off in Marlinton, West Virginia, over the past 36 years.

In all seriousness, salvaging and eating wild game that was recently killed by a vehicle — as long as it hasn’t been blasted into a pile of bones and viscera by an 18-wheeler — is ethical and healthy; the animal (hopefully) died quickly, and the meat is more organic than any “organic” cuts you’d overpay for at the grocery store. One just has to be wary of burst internal organs and take that into account when processing.

With an estimated 1 million to 2 million vehicle-animal collisions every year, a lot of roasts and burgers are potentially being left to rot.

But before you throw that unwitting doe or buck into the bed of your pickup or back of your Subaru, there could be local laws about keeping roadkill, depending on where you live.

While some states prohibit the salvaging of roadkill entirely, there are 30 states that let folks keep a roadkilled animal, free and clear, no matter what; others let people claim certain animals if they have a valid hunting permit or license.

Essentially, regs are in place to protect against and hopefully prevent the inevitable behavior of the lowest common denominator, which would be people purposely hitting animals. Yeah, those kinds of people are driving around among us.

Here are the 30 states that are roadkill-friendly and what you have to do to keep that highway venison legally:

So the next time you’re driving around deer country in one of these states, keep your eyes peeled — they’ll jump in front of you from out of nowhere. Of course, you don’t want to hit one because, depending on the speed you’re traveling, the collision could total your vehicle or even kill you. But if you do end up rolling a deer up on your hood and it doesn’t get back up, you might want to Google “best roadkill recipes.”

READ NEXT – An American Classic: How to Make Squirrel Potpie