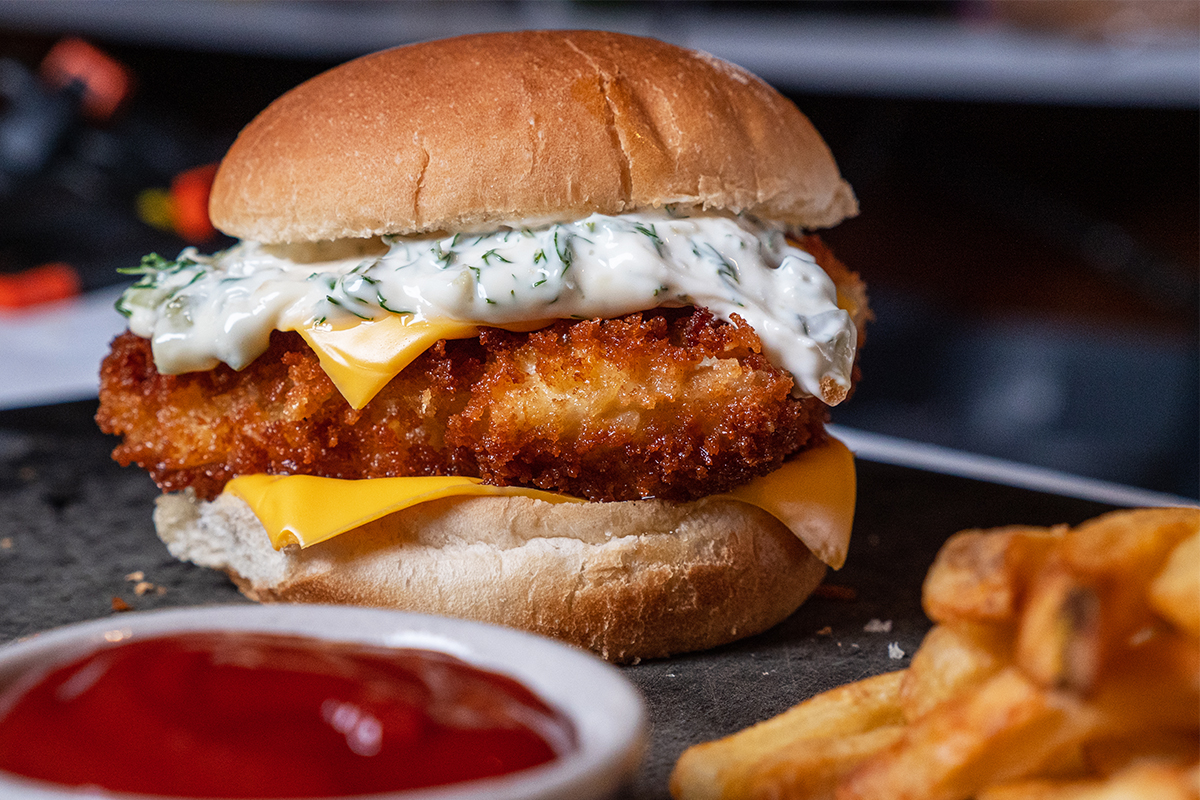 There’s something nostalgic about a fast-food fish sandwich, but the memory is often better than the reality. Excitement quickly turns to disappointment when you open up the wrapper and take that first bite of an oily, previously frozen, cardboard-like drive-thru version of a fish fillet that’s been pumped with so many chemicals that it’s practically embalmed.

While the golden arches and freckle-faced redhead are a welcomed sight after a long day on the road, there’s no question we can do a better job in our own kitchens. Whether you go out and catch a pile of fish yourself or hit up the grocery store, making a fish sandwich couldn’t be easier, and your version is guaranteed to taste better and to be better for you than the fast-food alternative.

While fish like haddock and pollock are often used for this kind of sandwich, plenty of mild, white meat freshwater fish found in local ponds, lakes, and rivers work great. Consider panfish, bass, walleye, and catfish, which are all perfect for a fried-fish sandwich.

So the next time the kids ask to stop for fast-food after a long day of fishing, tell them there’s better food at home, and then deliver on the promise with this awesome homemade Filet-O-Fish sandwich. I used catfish for this recipe, but as I said, any firm, white meated fish will do the trick.

A Time and Place

There’s a time and place for fast-food fish sandwiches, but given a choice, the homemade version is simply better. Take it to the next level with fish you’ve caught and prepared yourself.

This simple recipe is a relatable way to introduce people to wild food and a great way to utilize fish from your local waters. The next time you’re hankering for a fish sandwich, skip the drive-thru and hit the bass pond, then bust out this recipe and enjoy.

Read Next: The 5 Best Summer Barbecue Recipes That’ll Punch You Right in the Mouth 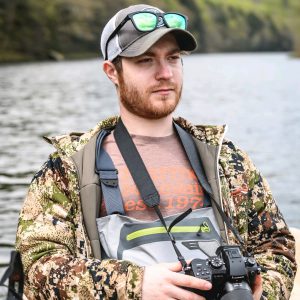 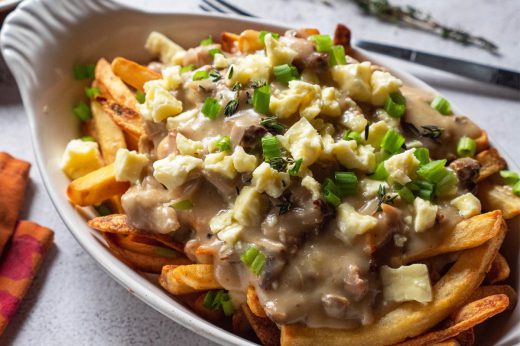 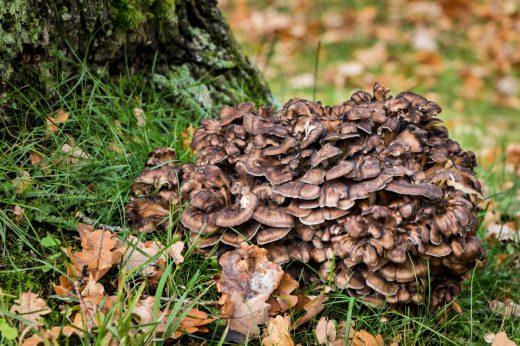