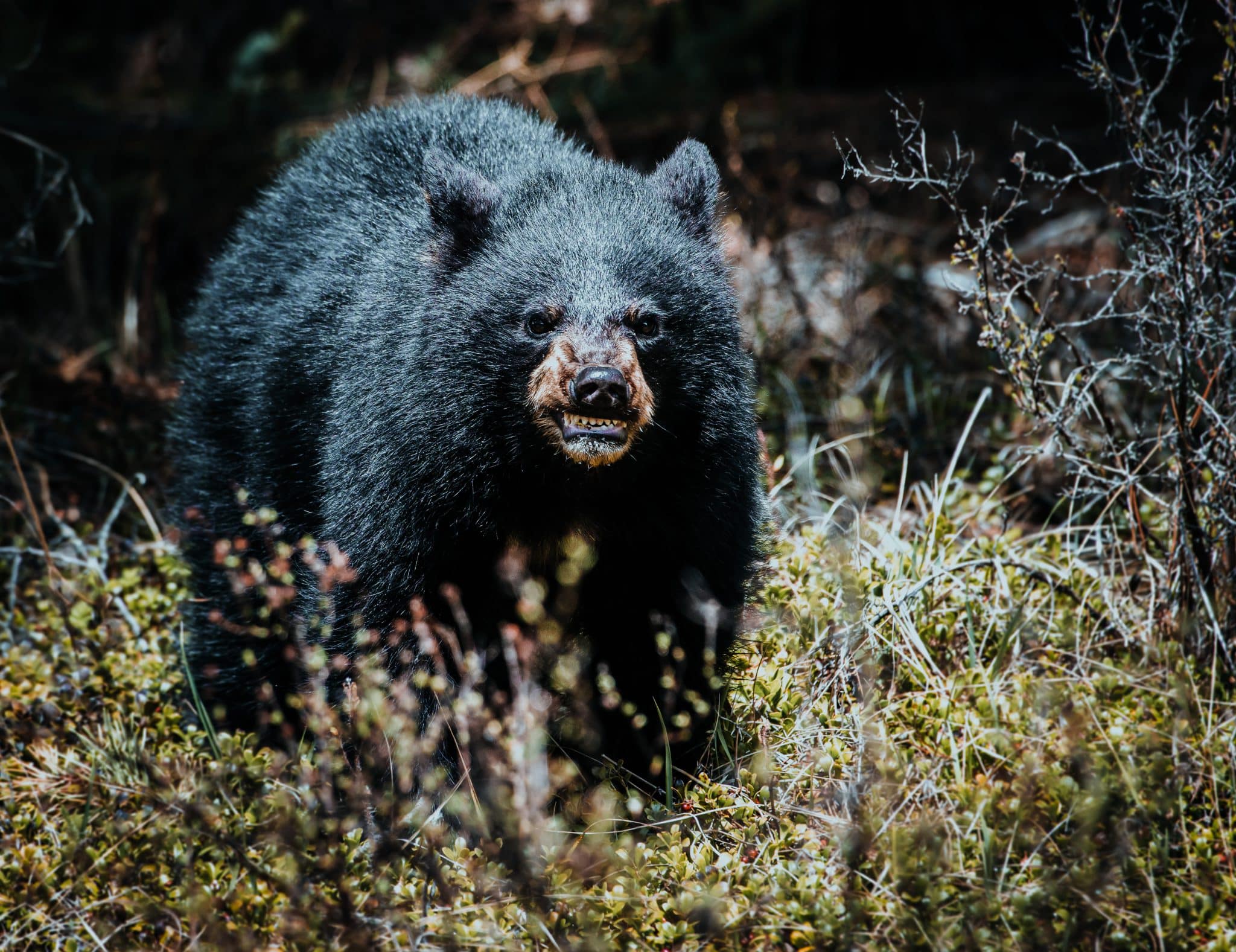 A lot of rock climbers love the sport for the adrenaline rush that comes with it — but most would say having to get into a literal bear fight during a descent is raising the thrill bar a little too high. A rock climber who was recently on Mount Futago in Japan found himself in exactly this situation, and he caught the whole thing on his GoPro.

On Oct. 1, an unidentified rock climber descended a rock face near Chichibu City, Japan, when he had to put the smackdown on an angry bear. While navigating the difficult terrain, he somehow wound up between a sow and her cub: always a bad spot. As the black bear attacked him, the climber punched and kicked at the animal — while letting out some emotion-driven battle screams — until he eventually fended her off.

His heart-stopping video was posted to YouTube on Oct. 5 and has since amassed nearly 2.5 million views. The first-person perspective of the attack is the stuff that fuels nightmares, but it would be difficult to believe without the video evidence, like all those one-that-got-away stories every old-timer fisherman has.

“Back before GoPro, you just had to tell people this happened, and they all thought you were full of shit,” pointed out u/EdithSnodgrass on Reddit.

The bruin initially came in hot, diving from above, and almost landed on the climber’s face. However, the incident ended up being a classic case of fuck around and find out for the bear.

GOOD GEAR – Only You Can Prevent Terrorism With the BRCC A.T.A Bear T-Shirt!

In a major rookie move, the bruin gave up the high ground, and after sliding down the rock face, she came back swinging like a pissed-off co-ed with too many tequila shots in her system.

The climber let out some primal hollers and repeatedly pelted the bear about the nose and head with well-executed hammer fists.

The bear took one more tumble down the rock face before lunging again for the climber’s leg, only to receive some heavy, booted heel stomps to the money-maker. She turned back but seemed to reconsider her beef with the climber and scuttled down the mountain instead.

The climber had inadvertently inserted himself between the mama bear and her cub, which is how a lot of fatal bear-attack stories begin. Careful viewers will catch a glimpse of the cub almost directly under the climber at around the video’s 25-second mark. The audio also captures some whiny baby-bear noises once the youngster and Mom are reunited. A little whimpering is definitely in order, considering what the bambino just witnessed.

“Well, imagine you’re just chilling on a mountainside with your mom, and some dickhead throws her off the side of the cliff and starts punching and kicking her!” one Reddit user said, trying to see things from the cub’s perspective.

After the bears scrambled off, the climber reconsidered his route down the rock face.

“The bear family went down, so I climbed back up to the summit. After taking a breather, I returned the way I came and descended,” the climber said in the video description.

If you think clinging to a rock face with your fingertips while fighting off a berserk bear requires ninja-level skills, you’d be right. In the description, the climber also said he had trained in karate as a child and is currently a fan of mixed martial arts, which explains how he went from zero to Chuck Norris in a fraction of a second. While it isn’t typically wise to bring fists to a bear fight, his martial arts training probably helped him live to climb another day, although he didn’t walk away from the incident unscathed.

“My hands were scratched and cut from desperately holding on to the rock,” he said. “My right wrist was slightly sprained after hammering the rock and the bear.” 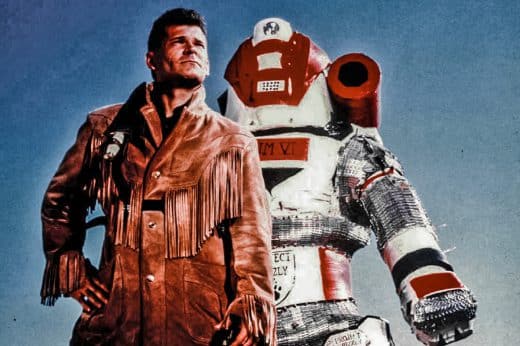