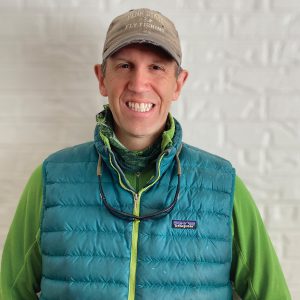 Since catching his first fish at age 3, Scott McKee’s compass has consistently pointed toward the next fishing hole. He chose Penn State University for his higher education because of its fly fishing course and its proximity to some of the best trout water in the east. After graduating, he parlayed his history degree into a wildly successful career as a fly shop staffer, guide, and commercial fly tier. Ultimately, he cashed it all in to write about all things fishing. Scott lives in the Finger Lakes region of New York with his wife, son, and daughter. Currently, they are spending a year in northern Colorado. Scott plans on fishing as many Western waters in a year as humanly possible.

When it comes to fly fishing boots, most anglers’ first experiences with river footwear are wading around for summer bass in soggy sneakers or pulling on a pair of hip waders when the water temps run frigid in the early spring or late ...