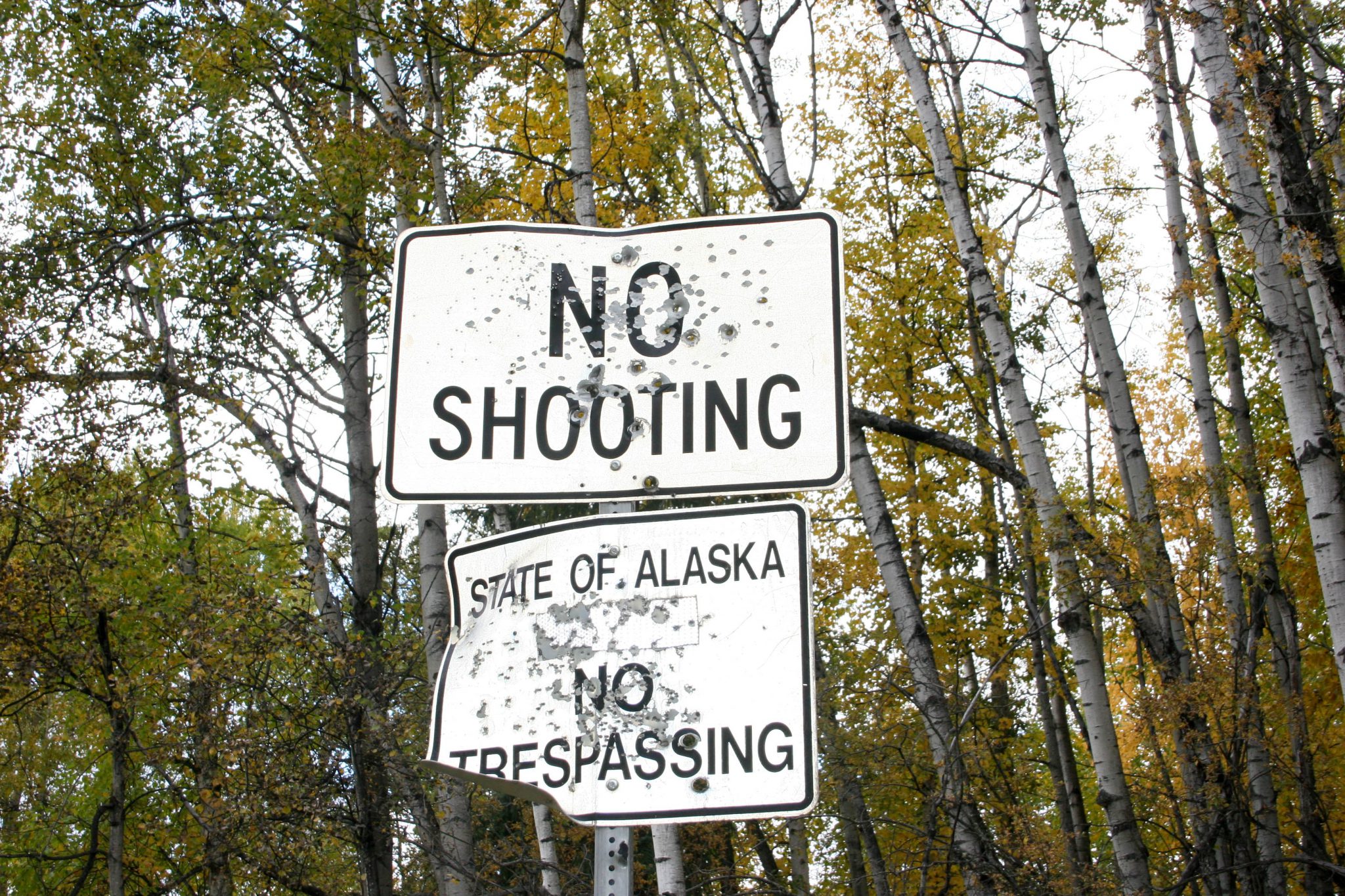 Realizing that someone has been trespassing on your hunting property is not a good feeling. This year after gaining permission to hunt a piece of land, I went to scout it in preparation for a friend coming to hunt. There were multiple trail cameras and a ground blind set up. After confirming that the owner had not left anything out, I knew what was up — trespassers.

My friend and I had a history with this property, and this property had a history with trespassers. We had hunted the place once before in 2018 after it was under new ownership. During that hunt, we quickly discovered that the property was being hunted and maintained by someone else. We found a ground blind and freshly dumped corn pile. We left a note in the intruder’s blind to call the owner of the property. The property owner informed them that the land was under new ownership, and they did not have permission to be there. The intruders pulled anchor and left.

We returned to the property two years later, in October 2020, to find a completely different landscape. The formerly maintained trails were now brier thickets, and what had been food plots loaded with clover and turnips were now weed fields standing 5 feet tall. When I found the cell cameras, I had an idea. I walked in front of the camera with my cell phone held high with the words “Call me!” typed on the screen in big letters and my phone number below.

The intruder called quick. For anonymity’s sake, we’ll call him Dan. Fucking Dan explained that he was under the impression that the land was of vacant ownership again and apologized, again. I set my feelings aside and opted for a diplomatic approach. It was apparent Dan had spent some time scouting the property, and with us intending to hunt it in less than a week, I struck him a deal. We would not boot him off as long as he spilled the beans on what the deer were doing.

Spill the beans he did. Then, as kindly as someone breaking the law could, he asked that my friend and I not kill small bucks. He explained that his family and friends lease much of the ground surrounding the property. And he said all the landowners in a 5-mile radius only shoot mature deer. Then Dan got smart. He started sending trail-camera pictures of great bucks from solid 140-inchers to legit Booners. Dan wasn’t so bad after all.

Dan was the guy who had kept the trails and paths open and had planted and maintained the food plot on the property two years ago before its new ownership took charge and did, well, nothing.

The property condition then versus now was a stark contrast. In 2018 this trespasser had cleared lanes, planted food plots, and done an overall great job of stewarding the land for peak wildlife management. We didn’t kill a Booner on our week at the place, but our thoughts about Dan had shifted. After the hunt, we decided to pitch to the owner an idea: hire Dan to manage the land. Those talks are ongoing.

Is trespassing illegal? Yes. Are most trespassers dirtbags? Yes. But in this case, our intruder was doing more good than bad. Is Dan a unicorn? Maybe, but it goes to show that starting the conversation with a trespasser with outright hostility isn’t always the best approach. In this case, just being decent may end up helping everyone involved.