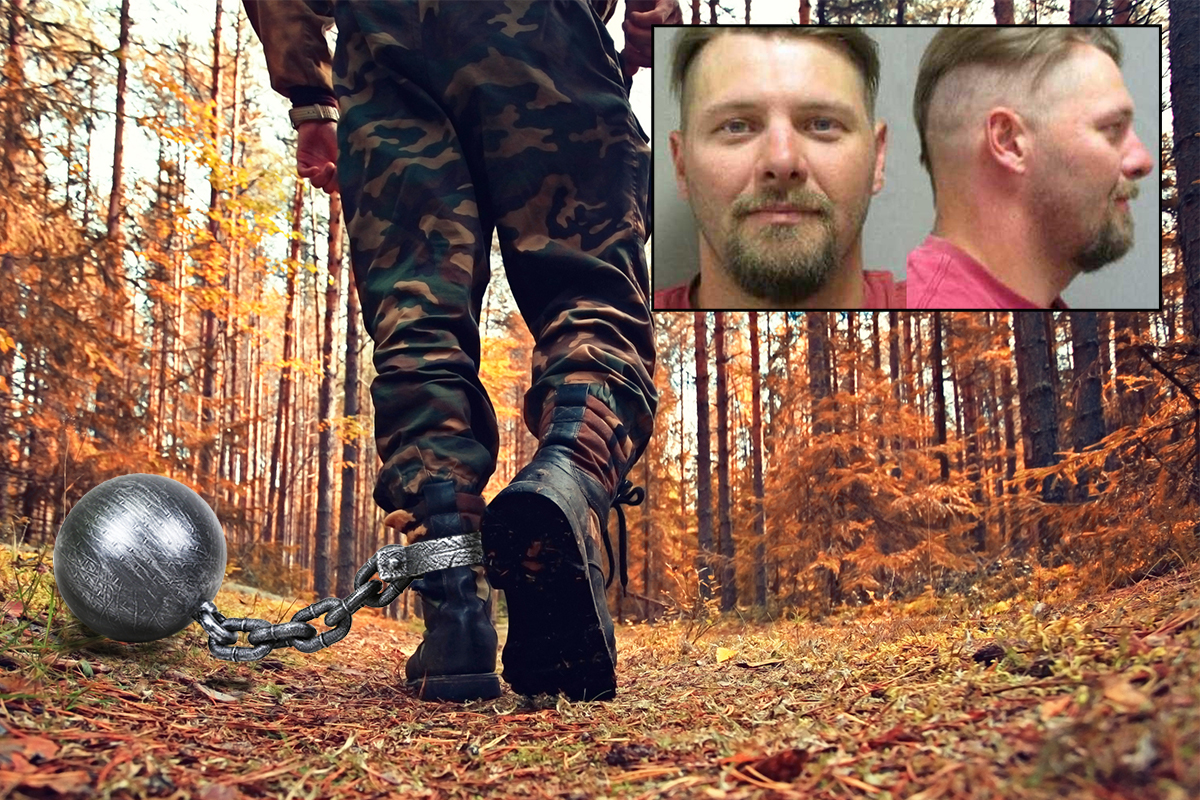 In the world of hunting and fishing, there’s a fine line between boldness and stupidity. A recently busted poacher, Justin Hadley, may prove the all-time greatest of both. The Darby, Montana resident pleaded guilty to more than 30 poaching-related charges and was sentenced to five years in prison. He may go down in the history books as the “World’s Dumbest Poacher.”

After Hadley is released, he’ll have another five years of wearing a GPS tracking device from September to February, which will ensure that he doesn’t step foot on any hunting grounds during hunting season, according to the Ravalli Republic.

Charges against him included two felony counts of outfitting without a license and a felony charge of possessing parts of two illegally killed deer and a bull elk. Additionally, he pleaded guilty to misdemeanor counts of operating a motorized vehicle on an unlawful route and aiding a person to hunt mule deer in Hunting District 270: a well-known trophy area where permits are notoriously difficult to come by.

Hadley had just struck out on his own as a hunting outfitter after guiding for another local operation. His first two clients were undercover Montana Fish, Wildlife & Parks investigators.

The investigators were hoping to close the loop on a four-year investigation into Hadley for guiding without a license, which is a big no-no in the state of Montana. What they didn’t expect was that he would hand them his own head on a platter.

At their first meeting, Hadley invited the undercover investigators into his home where he bragged about one of the mounts on his wall, informing his clients that he actually hit the mule deer with his truck for its antlers.

With one confession given so easily, the investigators decided to ride out their two-day hunt with Hadley and see what else he’d spill.

Day one started with some offroad trespassing, progressed to the use of Hadley’s father’s handicapped hunting permit key to open a gate to a closed road, escalated to guide-directed shots at mule deer in HD 270 with no permits (both men missed on purpose), and finally ended with a legally killed bull elk.

The second day also went off the rails with Hadley ignoring closed roads and putting the agents on two muleys in HD 270, which they shot. Once the two deer were loaded on his Jeep, the three drove to a check station in Darby where Hadley told his clients to intentionally misreport where the animals were killed.

It’s said that past events do not guarantee future outcomes. In Hadley’s case, you could’ve bet the farm and won.

In 2006 Hadley was sentenced to 10 years in prison after illegally killing a moose, bighorn sheep, deer, and a turkey on the Bitterroot National Forest. He shot game from a roadway, abandoned a game animal, and was hunting without a license.

This was while he was on probation from a 20-year prison sentence for a 2002 burglary and robbery spree.

It’s amazing it took four years for wardens to catch up with this poaching mastermind.