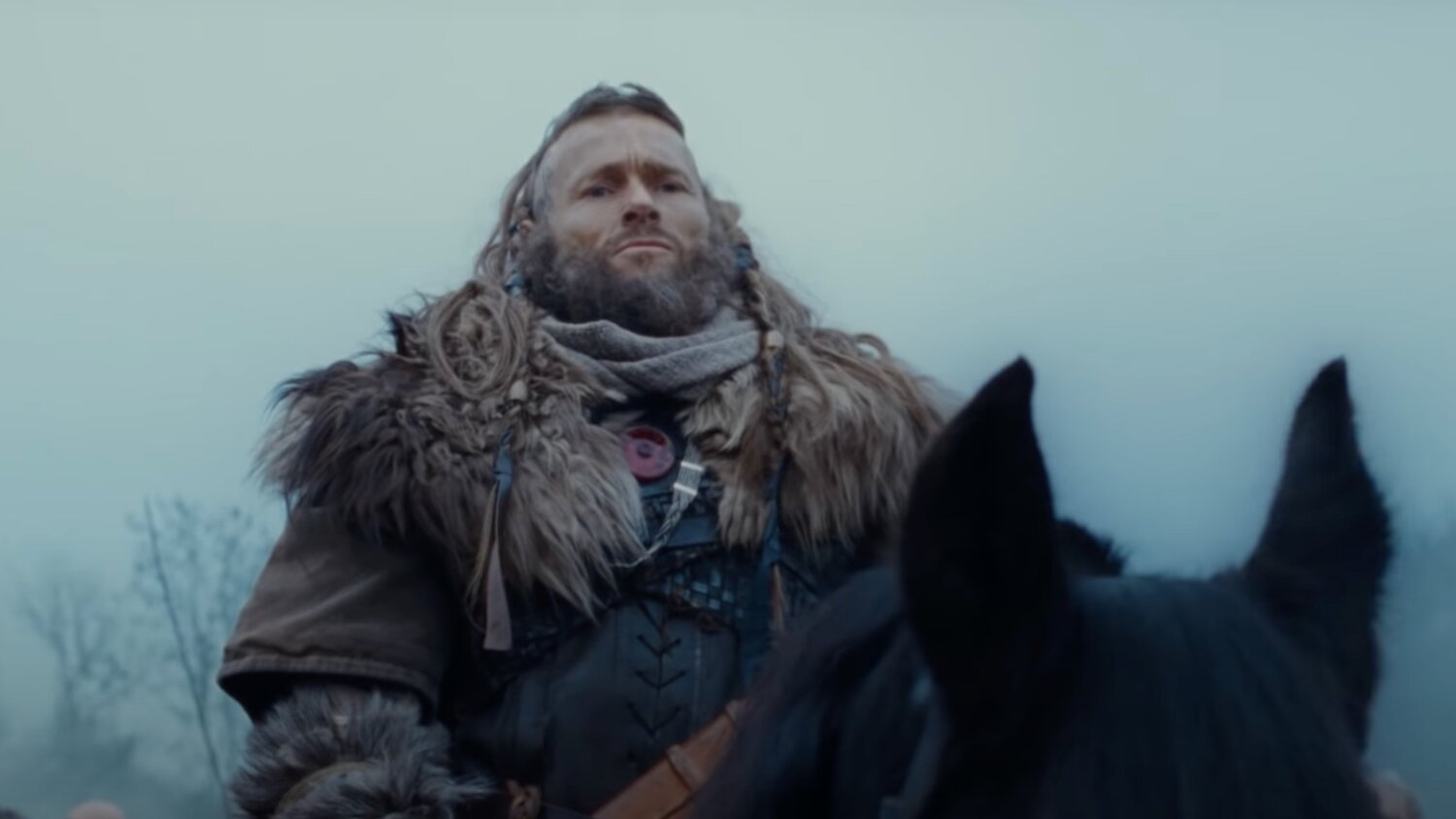 The Danish Road Safety Council wants to remind everyone that badasses have worn helmets for thousands of years, and to do so, it produced the best Viking video to come out in ages.

Don’t get me wrong — the first three seasons of Vikings weren’t so bad, but the historical inaccuracies drove connoisseurs of Dark Age looting and pillaging mad.

The Danes — real-life descendants of the Vikings — get it right with this one, and it’s absolutely hilarious. Svend doesn’t want to wear a helmet on his razing of England, but fellow villagers step in to change his mind.

Denmark is one of the most bicycle-loving countries in the world, with nine out of 10 Danes owning a bike and half of all 11- to 15-year-olds riding a bike to school.

The Viking video PSA is a good reminder that we humans have protected our noggins for thousands of years. It’s still a good idea, whether you’re riding a bike, rock climbing, skateboarding, or raiding the British Isles.

And that old man’s laugh in the middle of the video. It gets me every time. 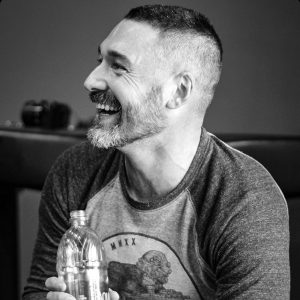