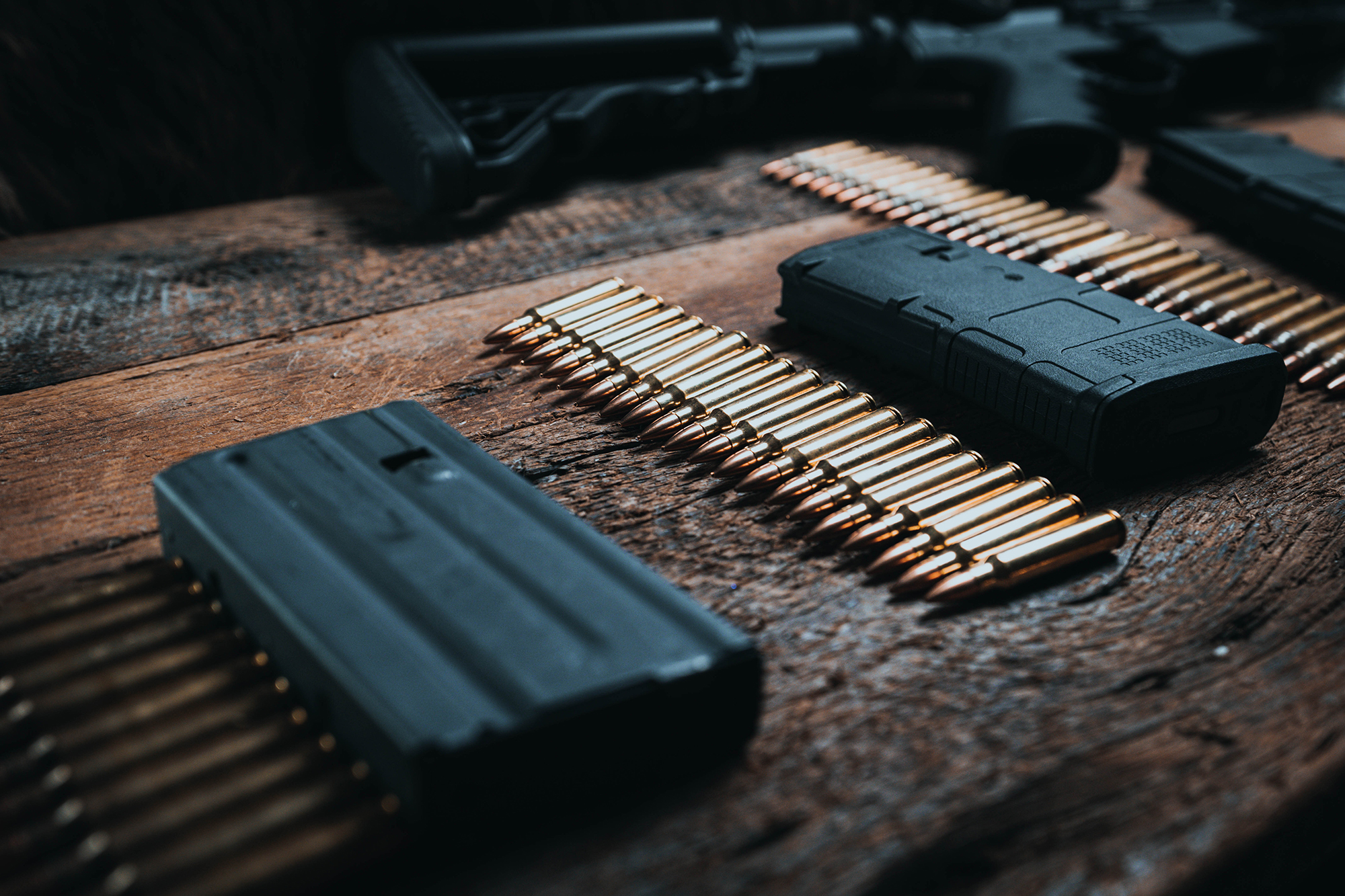 In the wake of the tragic murders at Robb Elementary School in Uvalde, Texas, the House voted Wednesday 223-204 to pass an expansive gun control bill dubbed the “Protecting Our Kids Act.”

The measure includes a series of bills that would raise the legal minimum age to buy most semi-automatic centerfire rifles from 18 to 21, establish new federal offenses for gun trafficking, outlaw the sale of any magazines that hold more than 15 rounds, establish federal offenses for selling standard capacity magazines, and allow local governments to collect existing magazines (which would be grandfathered in) via “buybacks.”

Additionally, it would create tax incentives for the retail sales of “gun safe-storage devices” and establish criminal penalties for breaking new requirements established by the bill that would regulate firearm storage in people’s homes.

It’s basically a wishlist of legislation anti-gun politicians have been trying to push for decades all rolled into one. There are even provisions to strengthen regulations on bump stocks and “ghost guns” in the mix.

“Here they come — going after law-abiding citizens’ Second Amendment liberties,” said Ohio Rep. Jim Jordan in a story posted by CNN. “The speaker started by saying this bill is about protecting our kids. That is important. That’s what she said, ‘protecting our kids is important.’ Yes, it is. But this bill doesn’t do it. What this bill does is take away Second Amendment rights, God-given rights, protected by our Constitution from law-abiding citizens. That’s what this legislation does, and that’s why we should oppose it.”

It should be noted that a US appeals court ruled last month that California’s ban on the sale of semi-auto firearms to adults under 21 years of age is unconstitutional.

“This is unconstitutional and it’s immoral. Why is it immoral? Because we’re telling 18-, 19-, and 20-year-olds to register for the draft. You can go die for your country. We expect you to defend us, but we’re not going to give you the tools to defend yourself and your family,” said Rep. Thomas Massie (R-Kentucky) in a story from The Guardian.

While the fact that this legislation was passed by the House is troubling, gun owners shouldn’t begin to panic over these proposed regulations just yet.

The New York Times wrote that the legislation package “stands no chance in the evenly divided Senate, where solid Republican opposition means it cannot draw the 60 votes needed to break through a filibuster and move forward.”

The story also says there are currently bipartisan negotiations in the Senate being undertaken by “a small group of Republicans and Democrats on more modest measures that might actually have a chance of drawing sufficient backing.” But it goes on to say that Sen. John Cornyn (R-Texas), who is a crucial player in the negotiations, said there are “sticking points everywhere.”

In a statement released on June 6, the senior vice president of the National Shooting Sports Foundation, Larry Keane, said, “NSSF, the firearm industry trade association, will work with those in Congress who are dedicated to serious, sober, thoughtful, and deliberate discussions to address measures to prevent these tragedies. There can be no more inappropriate moment for political theater.”

“The U.S. House of Representatives is forcing through a package of gun control measures that is entirely off-base,” Keane wrote. “Those include everything the president called for in his gun control calls. Some Members of Congress who would trample on Constitutional rights are serious about these proposals. They would reduce the Second Amendment to a second-class right and usher in an era of government privileges that would quash the rights of citizens. The fact that these proposals are being rejected by Senate leaders is encouraging.”

On June 7, the Firearms Policy Coalition released a simple, short, and straightforward statement about the proposed legislation and gun control negotiations in Congress:

“The rights of the People are not negotiable.”

READ NEXT – No, the AR-15 Was Not Designed to ‘Blow Targets Apart’ or Cut off Heads