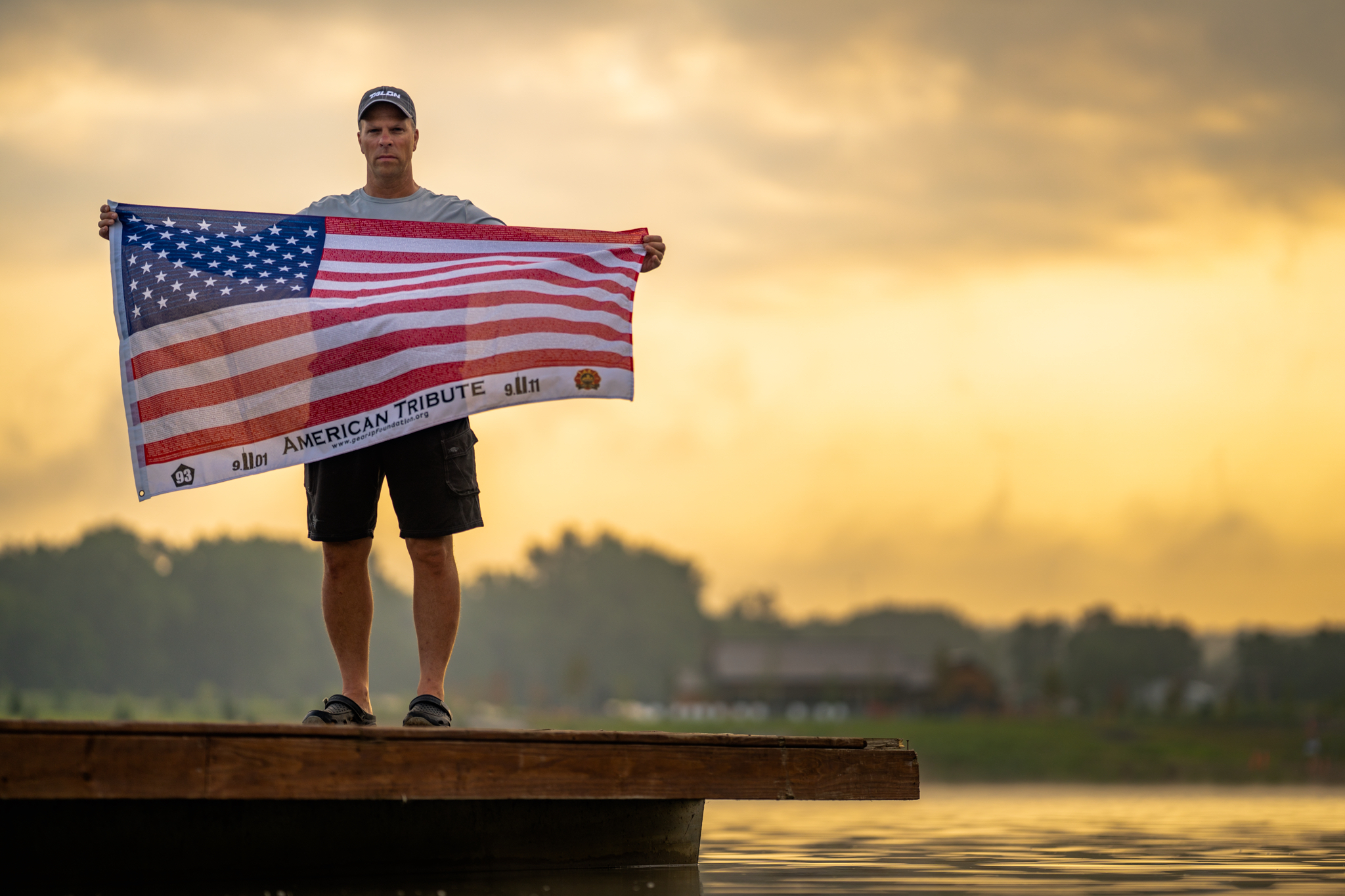 Jeff Kolodzinski is looking to accomplish a fishing feat that has never been done: catch 2,977 fish in a 24-hour period.

Kolodzinski, who is no stranger to high-volume fishing and has been dubbed “Marathon Man” in fishing circles, recently said the anniversary of the terrorist attacks inspired him to commemorate the event, honor those affected, and give back. This is actually the 14th year he has held the marathon event. The event starts at 9:11 p.m. on Sept. 10 and he’ll be on the water until 9:11 p.m. on Sept. 11, the 20th anniversary of the 9/11 attacks.

“I want to serve our first responders and our military families who both pay such a heavy price for our country,” Kolodzinski said. “I’ll never meet all those people who served, but as long as they know that somebody remembered, that their sacrifice and commitment is valued in a way that compels us to act, that’s why I’m doing this.”

All funds raised by the effort will go to Fishing for Life, a non-profit organization focused on providing kids, families, veterans, and communities with opportunities to fish. Specifically, donations will go to the organization’s NextGEN Mentorship Program, which pairs kids from military and Gold Star families with mentors who provide intentional, consistent, and measurable one-on-one fishing and outdoor-related experiences.

“It’s an incredible program, and there have been so many beautiful stories to come out of [it],” Kolodzinski said. “It’s been huge for both the kids and the adults.”

Kolodzinski is setting up on one of three aquifer-fed lakes at Sankoty Lakes Resort in Spring Bay, Illinois. He will need to catch 124 fish per hour to hit his goal. He’ll be using a rotating collection of 10-foot rods with 10 feet of fluorocarbon line, a barbless hook, a small float, and live bait. Each time he lands and unhooks a fish, Kolodzinski will hand the rod to an assistant before grabbing the next baited rig.

The event will be broadcast on Facebook Live. If he reaches his goal, Marathon Man will also secure a new world record, eclipsing the current record of 2,143 fish caught in 24-hours; a record he set in 2011.

Even though a world record could be set, Kolodzinski’s motivation for the attempt runs deeper.

“I’ve always had a heart for our military members and their families,” Kolodzinski said. “They’ve given so much to our nation, and I feel like it’s the least I can do to help them in their time of need.”