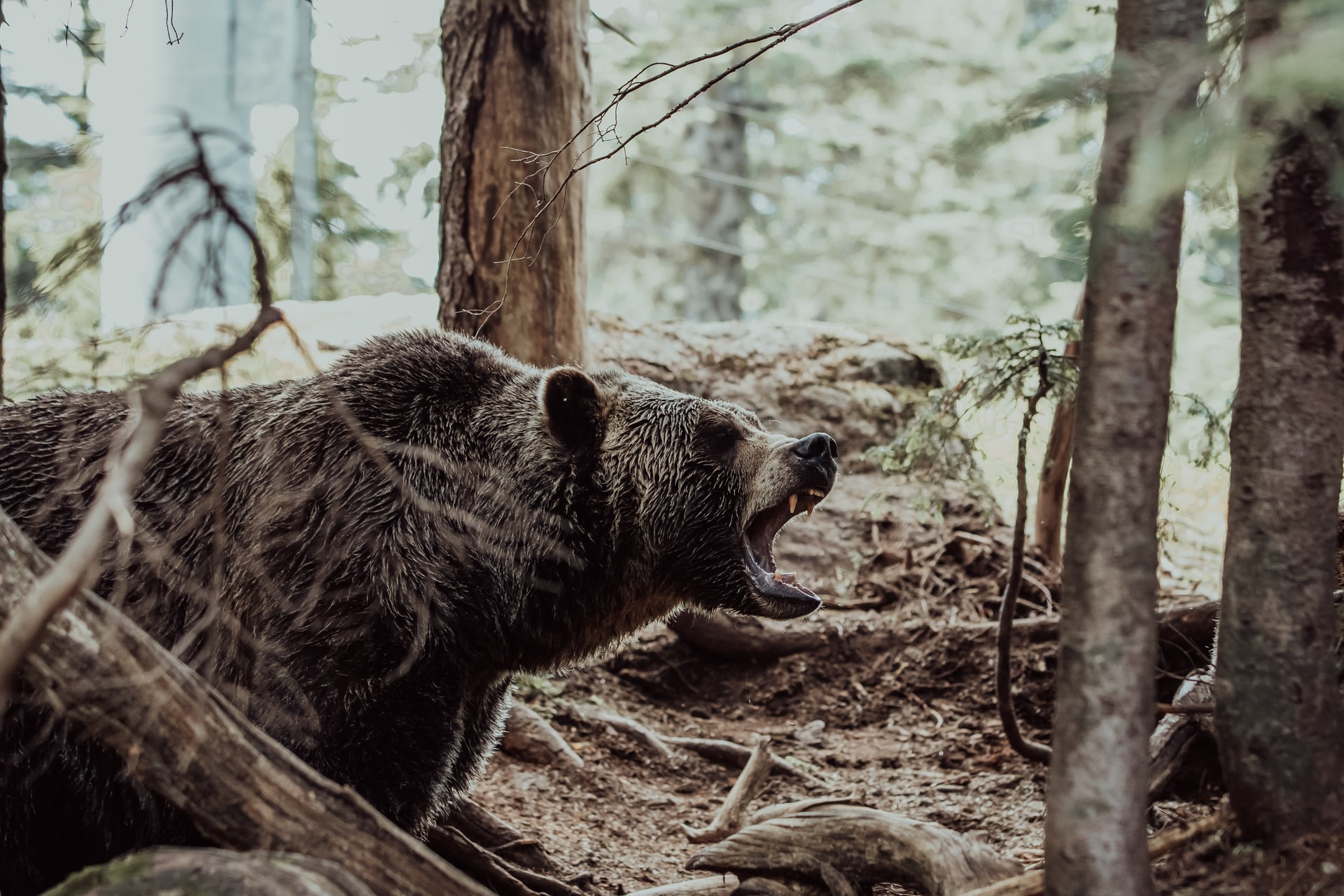 A 65-year-old California woman was pulled from her tent in the middle of the night and mauled to death by a grizzly in Ovando, Montana. Officials reported Friday morning that they have located and killed the bear.

According to The Associated Press, Montana Fish, Wildlife and Parks reported that Leah Davis Lokan was on a long-distance bike ride with her sister and a friend and had stopped Monday to camp in the small town that borders the Bob Marshall Wilderness.

MFWP officials said the three women had initially been awakened by the bear around 3 a.m., at which point they removed the food they had been storing in their tents, secured it, and went back to sleep.

At roughly 4 a.m., Lokan’s sister and friend woke to the sounds of the bear mauling Lokan. The two women deployed pepper spray, ran to safety, and called 911, Powell County Sheriff Gavin Roselles said. The bear is still at large.

Randy Arnold, Montana Fish, Wildlife and Parks regional supervisor in Missoula, had told the AP that “our best chance for catching this bear will be culvert traps set in the area near the chicken coop where the bear killed and ate several chickens.”

Free Range American reached out to MFWP for further details on the bear’s capture but has not yet received a response.

Grizzlies have come back from their endangered status, thanks to federal protections, with their population increasing by roughly 3% each year throughout the South Fork Flathead River Corridor, according to an interview with Tim Manley, grizzly bear management biologist for MFWP.

There are now more than 1,000 grizzlies in the Northern Continental Divide Ecosystem, which includes Ovando. Montana’s resident human population was 1.08 million in 2020, an increase of roughly 90,000 people since 2010. Tourist numbers were at 12.6 million in 2019, with a post-pandemic, 2021 travel season certain to be busy as well.

Not surprisingly, grizzly-human conflicts have become much more prevalent as both grizzly recovery numbers and the number of residents and seasonal visitors in Montana, Idaho, and Wyoming continue to climb.

The National Park Service offers guidelines for camping in areas where bears are present. Appropriate food storage is at the top of the precaution list. Bears are extremely smart and are able to locate food sources quickly. Whether campers lock their food in bearproof containers or hang it high in trees, campers can avoid run-ins with bears by avoiding attracting bears to begin with.

Bear attacks like this one are tragic. If you plan on doing any sort of camping, hiking, biking, hunting, or fishing in bear country, make sure you plan accordingly. Bear safety will help protect you and those with you from unexpected and potentially deadly encounters.