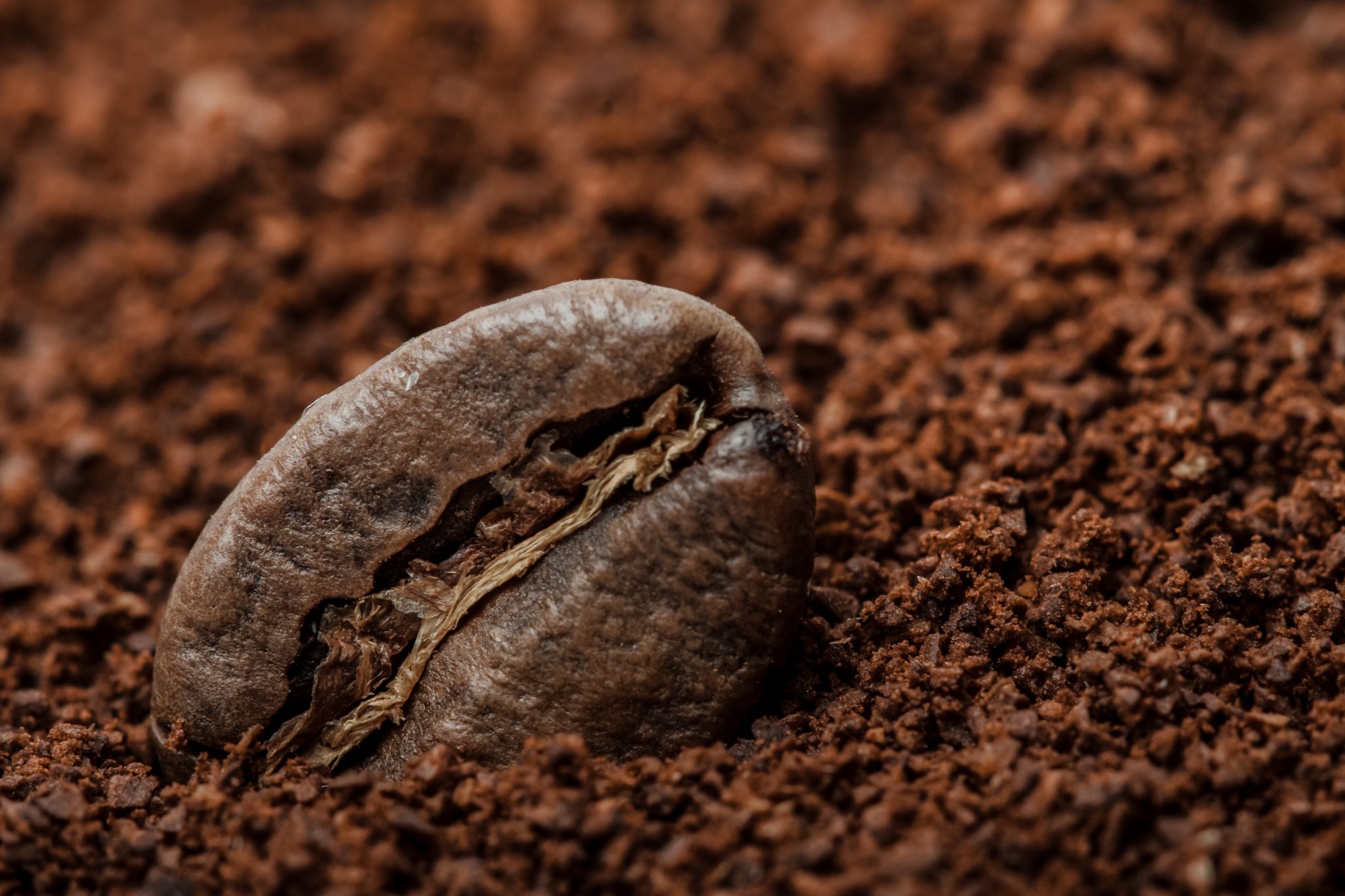 Every time we finish a pot of coffee, an existential problem arises. No, it’s not whether we make another pot — that’s a given. The bigger question is what do we do with the coffee grounds?

In the United States, 64% of adults currently consume coffee every day — 3.1 cups per day/per person on average. That’s more than 150 million people drinking roughly 400 million cups of coffee per day, or more than 140 billion cups per year.

Of those caffeinated individuals, 79% prepare coffee at home, which means there is a Rocky Mountain range’s worth of coffee grounds that are just hitting the garbage can or getting rinsed down the drain (BTW, this is bad for your drains).

Whether you’re a DIY gardener, master of your grill domain, spend any amount of time outdoors, have boots (or hunting camp buddies) that stink, or hate using dish detergent — here are nine great ways to get a second life out of your used coffee grounds, save your own ass, and even do something environmentally conscious.

Coffee grounds help attract worms, too. Our squirmy friends increase soil aeration, infiltration, structure, nutrient cycling, and water movement. In other words, sprinkle in some coffee grounds and help create the perfect conditions for your plants to grow like champs.

Okay, maybe not those ‘shrooms, but definitely oysters, shiitakes, and portobellos.

If you’ve ever tried to grow mushrooms before, you know that they’re picky for being fungi. Mushrooms need a clean substrate, meaning no bacteria, in order to grow. Coffee grounds, since they’ve already been boiled, fit that bill nicely.

In addition to the grounds, there’s a short list of things you’ll need to start, including mycelium, which is the vegetative structure of fungi. Overall the process is pretty straightforward and takes three to four weeks from start to harvest.

RELATED – Sheepshead Mushrooms: Hunting Guide and How to Cook Them

If you have time to compost before you start your garden, this is the best way to mix larger amounts of healthy fertilizer into your garden soil. Don’t go crazy with the amount of grounds you put into your compost bin or pile, however. Too much of a good thing isn’t a good thing.

Since coffee grounds actually help regulate the temperature in soil, they could minimize the heat necessary for the decomposing process to actually happen. Leaves and sawdust are great materials for mixing with coffee grounds in a compost pile.

Use Coffee Grounds to Tenderize Meat

“I like my meat tough and dry,” said no one ever. A great way to tenderize meat before it goes on the grill, in the smoker, or in a cast-iron pan is to rub some coffee grounds on it or use the grounds in a marinade.

The grounds are slightly acidic (between 5.5 and 6.8 pH), which helps tenderize the meat and enhance water-holding properties — not as much as salt does, but it’s definitely a healthier option. The grounds also add some rich-but-subtle flavor to your marinade or rub.

Coffee Grounds As an Emergency Snack

If you’re on a backcountry camping, fishing, or hunting trip, you know how easy it is for dark to sneak up on you or for a route to take longer than expected to get back to camp. It’s also easy to run out of snacks for energy or to just take the shakes out of being über-hungry. Packing a “last-ditch” ziplock baggie with coffee grounds from the morning pot could help.

Even after they’ve been soaked with water and filtered, coffee grounds still contain caffeine, antioxidants, and dietary fiber that your body can use to tide you over till you make it back, or if you have to spend an unexpected night in the backcountry.

RELATED – How to Make a Slow-Cooked Pulled Venison Roast

Use Them to Clean Your Fireplace or Woodstove

If you burn wood to heat your home, you know how messy things can get when you have to shovel out the ashes. Plumes of ash have a mind of their own when they roll out into your living room once you pour them into the bucket.

A simple way to control the cloud is to sprinkle wet coffee grounds over the ashes before you start digging in. The grounds stifle the spread of ashes without making the whole thing a soupy mess and keep the clean up after the clean-out to a bare minimum.

Coffe Grounds Are Great for Scouring Pots and Pans

Using coffee grounds to clean your pots and pans has been a hunting and fishing camp practice for as long as there’s been camp coffee. The gritty properties and slight acidity of the grounds help them cut grease without stripping all the good stuff out of your cast-iron cookware. It’s also a simple, biodegradable, nontoxic alternative to dish soap that you can rinse right into the lake or river you’re camped next to.

Using it at home is a viable alternative to dish soap as well, but it will leave small scratches, similar to steel wool or really stout scrub sponges, so go easy on the silverware and pint glasses.

Once dry, coffee grounds are a great alternative to baking soda for absorbing odors. Because the grounds are nitrogen-rich, they naturally neutralize odor molecules. Why do you think the cartels packed their shipments in bags of Columbian coffee for so long? Drug dogs couldn’t detect the goods.

Aside from hiding coke and weed, fabric pouches of coffee grounds are perfect for putting with hard-worn boots, gym bags, or musty closets. This could also be the poor man’s scent control for storing hunting gear if you can’t swing an ozone treatment system or simply don’t want to spray scent killer all over yourself.

Placing an open dish in the shitter is a great idea. So is throwing a handful in your buddy’s sleeping bag after you had camp beans for dinner; the possible uses are endless.

Studies have found that the caffeine in the grounds will halt the development of mosquito larva. So, sprinkling grounds in areas around your yard or outdoor space that stay consistently damp and therefore would be mosquito breeding grounds could push them to other areas.

Research has also shown, however, that mosquitoes are attracted to certain compounds on our skin and in sweat, like lactic acid, which is 10 to 100 times more abundant in the skin residues of humans than those of other animals. Carbon dioxide is the other primary attractant to humans.

That being said, burning coffee grounds, or even having them around in small bowls or plates where you’re gathered, could potentially neutralize the attractant odor and keep the biting assholes away.

READ NEXT – 5 Uncommon Chili Ingredients You Need to Try