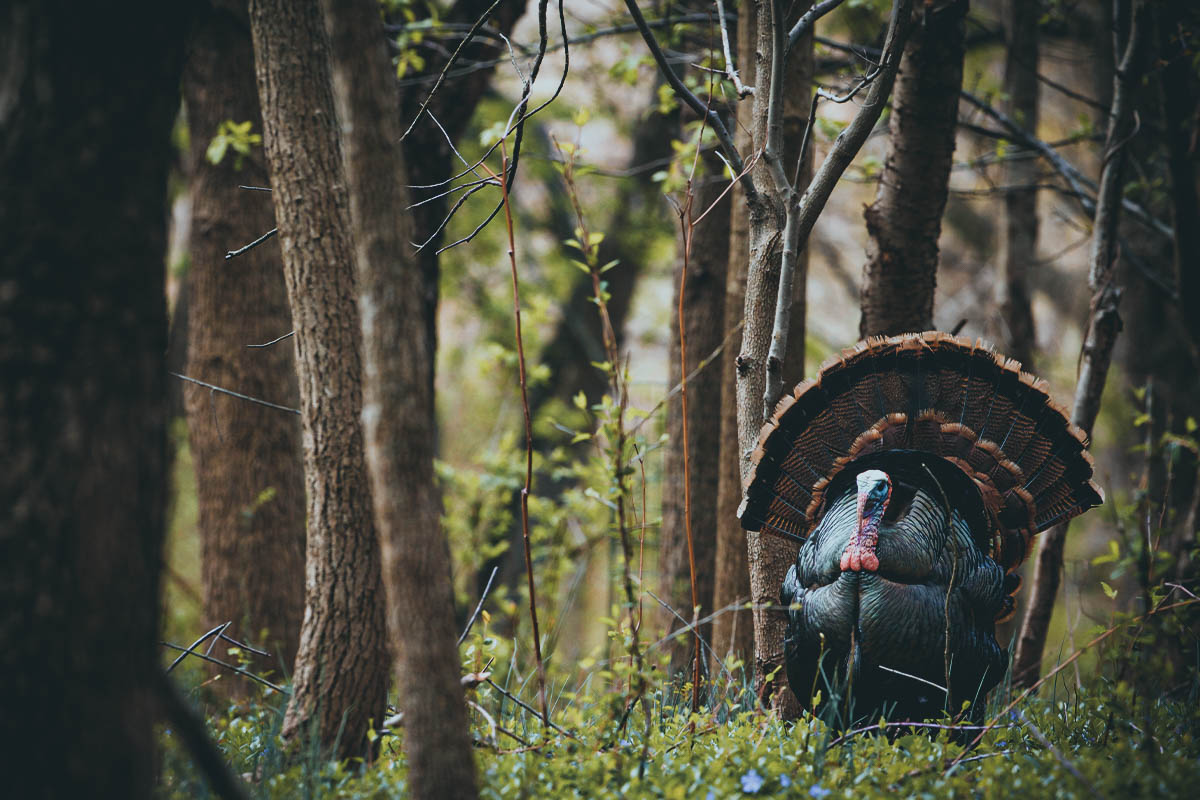 Turkey hunting can be described in one of two ways: awesome or brutal.

Sometimes you get a tom to commit, and the deal goes down just like you planned. No matter how great your hide or calls are, birds will come in and get hung up in thick brush or out of range, ratchet up your blood pressure, and then disappear.

In recent years, innovations in turkey loads have turned the tables on these hard-to-fool gamebirds to some degree. With the introduction of Tungsten Super Shot (TSS), hunters have been able to extend their ethical-shot range farther than ever before — and get greater performance out of smaller gauge shotguns than was previously thought possible.

But some of these new loads are ringing the cash register at $18 a shotshell, which begs the question: Are they truly worth it?

RELATED – The Osceola Turkey: Only in Florida!

To understand how the modern landscape of turkey ammo came to be, we first need to look at the watershed change (no pun intended) in waterfowl hunting regs that happened over three decades ago.

Lead was the shot of choice for waterfowl hunters until a federal ban in 1991 prohibited its use for hunting waterfowl anywhere in the country because lead was seen as a cause of waterfowl population declines at the time. This forced ammo manufacturers to shift to non-toxic materials like copper and steel in order to remain in the game.

Even with improvements in buffering material and wads, the alternative pellet materials definitely killed birds, but they simply did not hold the same patterns, range, or stopping power as lead, because none of those alternative materials are as dense as lead. The 3 1/2-inch magnum 12-gauge shell was introduced to hold more shot for waterfowlers and more powerful loads and bring the lighter payloads more in line with their lead counterparts. And plenty of turkey hunters looking to extend the lethal range of their lead patterns also took to the magnum shells.

Because of these limitations, ammo research and development turned to a tungsten-alloy material that had a 56% greater density than lead (18 g/cc versus 11 g/cc for lead) that delivered longer terminal velocities and allowed for smaller shot sizes, which resulted in cleaner kills for waterfowlers.

Federal introduced new TSS loads to their turkey ammo lineup in 2018 and changed the turkey shotshell landscape — for better and for worse.

Hunters suddenly had turkey load options that held more pellets in a smaller package that would punch a tight pattern well over 50 yards with power to spare. This raised questions, however, about the ethics of taking shots on birds at 70 or even 80 yards — distances that would have been unthinkable just a few years earlier.

The ideal turkey pattern is roughy 100 pellets in a 10-inch circle. That kind of pattern density is necessary at any range to hit the brain or spinal column and deliver a clean kill.

Another benefit of the new TSS loads was that they expanded hunters’ turkey gun arsenal. The 20-gauge was suddenly a highly effective turkey gun, and even the diminutive .410 could be a lightweight gobbler slayer at close ranges — and both kick a whole lot less than a 3 1/2-inch 12-gauge.

Of course, all those benefits come at a price. Tungsten is considered a rare metal, and it’s not easily sourced. Therefore, a single TSS turkey shell can cost almost as much as a box of 10 lead turkey loads.

That being said, while lead loads are still legal for turkey hunting, lethal, and far less expensive, those aren’t the only factors to consider. These days, hunters always have to consider the challenge of ammo availability. Getting your hands on any particular load is still iffy at times.

Regardless of what ammo a hunter chooses, it’s safe to say that patterning a new turkey gun is not going to be a cheap endeavor.

Turkey hunters aren’t an easy lot to dissuade, though. The steep price of ammo is the price of admission for the sport they love — especially when everything comes together and that big, elusive tom hits the dirt.

Let’s take a look at the popular turkey loads that gobbler fanatics are chambering today.

RELATED – Eastern Turkeys: The Loudest and Most Paranoid Birds of All

One of the tightest patterning loads on the market, BOSS TOM is available in 12-, 20-, and 28-gauge with No. 7 and No. 9 pellets in 3-inch shells. The 12-gauge No. 9 packs 724 pellets per shell with a full length, hand-assembled wad and a unique combination of fiber cushions around the payload. The shot is also tumbled to remove the “rings” normally found on pellets, so you get a far more aerodynamic payload downrange.

Dense patterns, deep penetration, and long-range performance are the hallmark of Fiocchi’s Golden Turkey TSS. Their 3-inch shells come in 12-gauge, 20-gauge, and .410 bore and use industry-standard 18 g/cc tungsten shot for consistent patterns.

RELATED – Turkey Hunting Gear: New Stuff You Just Have to Have for the Spring Season

Featuring innovative Shot-Lok Technology, Long Beard XR offers the tightest patterns and longest shot capability of any traditional turkey load. They put twice the pellets in a 10-inch circle out to 60 yards and 10% greater penetration over standard lead loads beyond 50 yards. Available in No. 4, No. 5, and No. 6 shot and 3- and 3 1/2-inch shells.

Featuring a copper-plated lead shot protected by Grex buffering that hits hard, with consistently tighter patterns at long ranges. Whether velocity or payload is a preference, Winchester offers High-Velocity 12-gauge loads with No. 4 and No. 5 pellets in 3- to 3 1/2-inch shells in the Double X line.

Containing lead shot that is as hard and round as copper-plated shot, Nitro Turkey Magnums will pattern as well as other copper-plated, buffered loads. Plus, Remington’s specially blended powder recipe and advanced Power Piston one-piece wad deliver a full 1-7/8 ounce payload of No. 4, No. 5, or No. 6 pellets at 1,300 fps with 80% pattern densities.

The FLITECONTROL FLEX wad system opens from the rear for a controlled release of the payload and extremely consistent patterns whether you use standard or ported turkey chokes. The copper-plated lead pellets are cushioned with an advanced buffering compound to provide dense patterns and ample energy at range. Produced in 10-, 12-, and 20-gauge, No. 4, No. 5, and No. 6 pellets, and 2 3/4- to 3 1/2-inch shells.

READ NEXT – What do Wild Turkeys Eat? Find the Food, Find the Birds