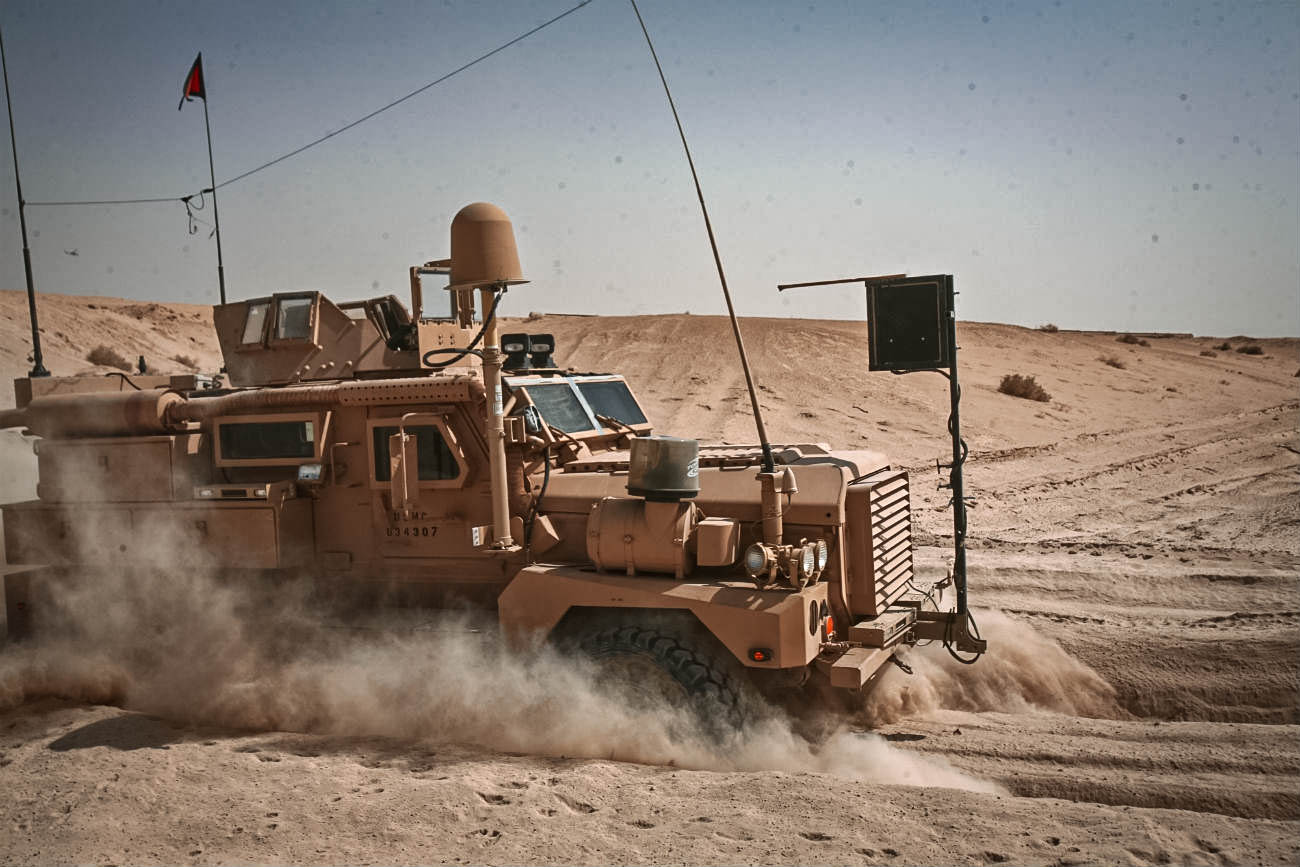 Wilfred Thesiger, a British Military Officer, writer, and explorer, once said, “No man can live this life and emerge unchanged. He will carry the imprint of the desert, the nomad, and he will have a yearning to return for this cruel land can cast a spell which no temperate climate can match.”

With Thesiger’s words in mind, I often find myself being called back to the cruelest environment my mind and body have ever experienced in Southern Afghanistan — the Western Desert. Having survived this hardship, from time to time, I crave the challenge, and I desire the misery.

Upon return from my second deployment from Southeast/Southwest Asia in 2010, my commanding officer called Echo Company to the anchor room of our ship and told us the 2nd Battalion 4th Marines was seeking a Company Reinforced of volunteers for rapid deployment in the Helmand Province.

Essentially, we would get off the ship in San Diego, and within a few weeks, we would deploy straight to Afghanistan to support 3rd Battalion 1st Marines in Garmsir and then 2nd Battalion 6th Marines in Marjah. Without hesitation, I volunteered for the deployment.

My unit, 2/4 Echo Company (+), arrived in Afghanistan in May 2010. During that time, the temperature in Camp Dwyer was around 110 to 120 degrees. I remember going out to smoke a cigarette around high noon, and it was so hot, I couldn’t even see the smoke I was exhaling.

For the first week in Afghanistan, we fine-tuned infantry SOPs, trained for foot and mobile operations, and were issued equipment. That’s when I got my first hands-on training with the Mine-Resistant Ambush Protected (MRAP) Vehicle and the Oshkosh MRAP All-Terrain Vehicle (M-ATV).

I was fascinated with how the M-ATV looked like something straight out of a Halo video game, and I was impressed with how both vehicles endured the harsh Afghan environment.

For over a month, we conducted mobile and foot operations in the Western Desert — pushing south along the Helmand River toward Safar Bazaar, which we were told had not been cleared and was a Taliban stronghold.

It was during this time in my life that I developed a fondness for overlanding. Overlanding goes far beyond the physical space — so much of this lifestyle encompasses mental fortitude and strength. Many of the Marines serving with me would refer to this mission as “Desert Nomad.”

A vehicle becomes an extension of your rucksack; we lived out of our vehicles, and they were our livelihood. Without them, the brutality of our environment would have drained us, like the scorching sun beating down on our Kevlar.

Every day, we would drive closer to Safar Bazaar. We would circle the wagons, set up security, and launch foot patrols into the scattered villages. This was the hottest and most uncomfortable time in my life.

Besides the occasional dust storm, the temperature would peak around 120 degrees. Our vehicles provided security, mental relief from the environment, and total readiness during worst-case scenarios. The perseverance of the men beside me forged my will to make them proud and survive.

Eventually, we made it to Safar Bazaar, and we set up an overwatch position on the cliffs overlooking the village. We were the first Marines to show a static presence. Within five minutes of our arrival, we endured a rocket attack from the enemy. We maintained our ground, and we stayed until Marjah called. I emerged changed — a Nomad.

This content was originally posted by Fieldcraft Survival in June 2020.