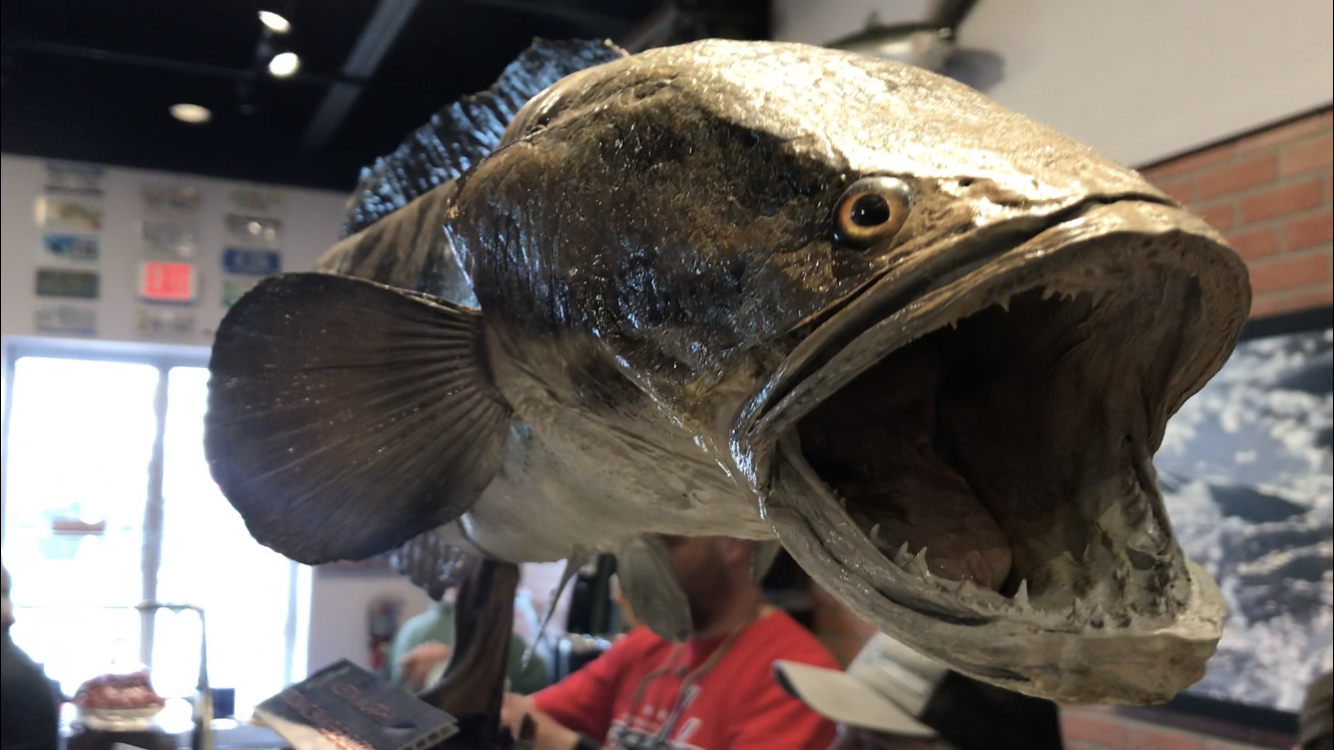 Fish are getting addicted to meth and are starting to prefer waterways with a little ice in them. Yes, that’s a real thing that’s happening.

The fun thing about drugs consumed by human beings — legally or otherwise — is that they’re never fully absorbed by our bodies. That means whatever is left over gets excreted through our bodies’ waste-management systems. We shit it out, and that shit eventually makes its way into local water systems. Circle of life, baby.

Humans do so many drugs that all kinds of things are ending up in streams and rivers in measurable quantities, from antidepressants to meth, cocaine, and opiates. And the fish are getting hooked, especially on meth, as its use in the US and in Europe (Western and Eastern) has skyrocketed in recent years. Thanks, Heisenberg.

Since anything is just speculation until it’s tested in a lab, researchers in Eastern Europe decided to see exactly how cranked-up trout behave, Smithsonian Magazine reported. The researchers’ results were recently published in the Journal of Experimental Biology.

They exposed 60 brown trout to a tank spiked with enough methamphetamine to match levels found in Czechia and Slovakia.

After swimming in jacked-up water for two months, the trout were forced to go cold turkey. Apparently, they moved around less compared with the non-methed-out trout, which researchers said was a sign of withdrawal. Traces of meth were found in the fishes’ brains for up to 10 days after exposure.

When the meth-head trout and clean trout were given an option of entering methy water or clean water, the meth-head fish went right for the crank, indicating addiction.

Needless to say, this could change fish behavior and migratory patterns in significant ways in places where exposure is high enough. A 2018 study found cocaine-polluted water could alter the migratory behavior of European eels, as their jonesing kept them close to contaminated waters. Mussels in Puget Sound were found to have traces of opioids in them, which can’t be good.

But the “naughty” drugs aren’t the only ones having an effect. Who knows what all the steroids, antidepressants, contraceptives, hormones, and everything else with an Rx label that ends up in our poop will do to water-dwelling creatures after years and years of continued exposure? What the hell will anglers do with super well-adjusted fish that never get anxious because they’re full of Paxil and Xanax?

On the plus side, if you fail a drug test for meth, you can always point to this study and say you ate a Montana rainbow trout that morning. It almost worked for US Olympic runner Shelby Houlihan, who blamed testing positive for anabolic steroids on a pork burrito. Okay, it didn’t work at all, and she’s been banned from the sport for four years, but somebody believed it for a minute.

Read Next: It’s Too F*cking Hot: Why You Should Give Fish a Break During This Stupid-Hot Heat Wave