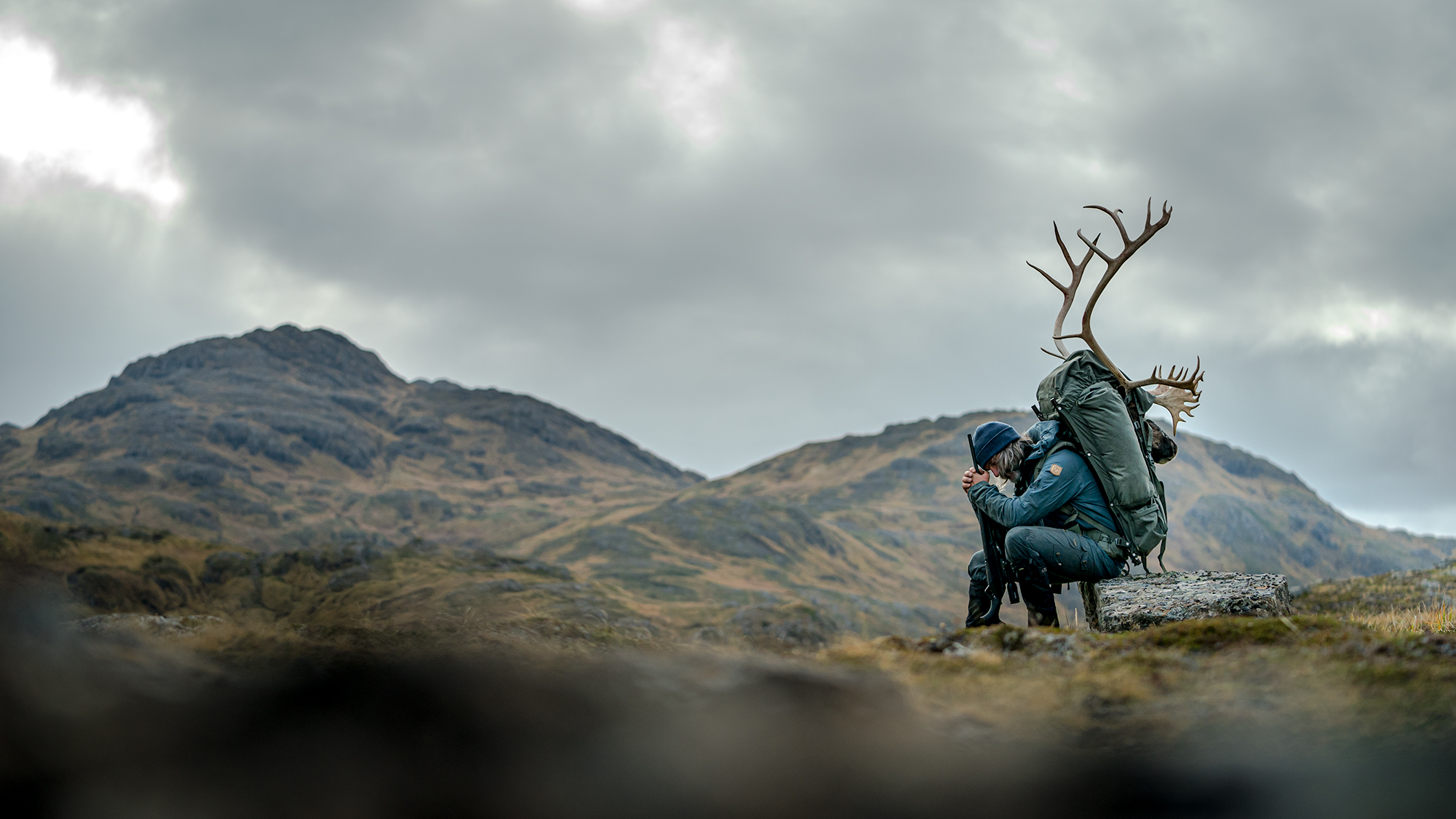 Maybe hunters and vegetarians — and even vegans — aren’t all that different?

Biologist, explorer, and filmmaker Donnie Vincent raised this question in a recent chat he had with Evan Hafer on the Free Range American podcast.

“I don’t like the ‘hunters versus vegans’ or ‘hunters versus vegetarians’ thing. I don’t think those two dichotomies of people are even related in any regard as far as, like, a battle or a war. I eat meat, you don’t eat meat,” Vincent said. “When it comes to vegetarians, maybe not vegans — I don’t fully understand that — but I think vegetarians and hunters have more in common than people who don’t know what they’re living for.”

“I do think that if we could get people to the wilderness, if you could open their minds up, progress could be made,” he continued.

“A friend of mine’s wife, she’s very much against any animal abuse, as we all are. But if she were going to pick a side, she’d probably be an anti-hunter. However, at a dinner party or whatever, she and I can talk about hunting for hours, and she has an open mind about the way that I hunt.

“So I told her, ‘I would love to take you hunting sometime and have you kill a deer, or even a rabbit or a squirrel. You skin it, you cut it up. We’ll cook it together, and we’ll eat it together. I would love to do that with you even just once and then sit down and have this conversation again.’

“She crosses her arms and says, ‘I know I couldn’t do it. Couldn’t do it.’ And I know why she couldn’t do it. Because she puts herself — and I do this too — she becomes the squirrel. That’s what I did with the first bear that I couldn’t kill. I became the bear and felt like I was the executioner — so everything that this bear experiences right now is up to me.”

Vincent said if the chips were down in a life-or-death situation, things would change and his friend, as people do, would put aside certain moral and ethical ideals in order to survive, or even to just have enough strength to keep going.

“Let’s say she and I were in an airplane crash in the Frank Church Wilderness Area, and we were out there, lost, for say greater than five days,” Vincent said. “For sake of argument let’s say there are no mushrooms in season, no berries in season. And I was able to kill a squirrel or a rabbit or a grouse — I guarantee she’d be the first one at the dinner table.”

Hafer said he sees the two camps form and interact on social media often and he also doesn’t necessarily like putting people under such simple labels, but that anti-hunters are the ones who have to make an effort to understand a bit more instead of always going on the attack.

“I think that it’s fun and funny for me to poke fun at both camps, depending on the scenario […] but there are a lot of people that just regurgitate information that has been pushed out to them,” Hafer said. “[You end up with] these conversations that are loud and obnoxious, and it’s funny to just kind of watch it from the outside. From my perspective, these conversations are a little bit crazy because what you’re doing [as a hunter] isn’t illegal. It wouldn’t be considered even unethical. And there is a minority of people that believe in what they’re telling you and will come after you for something that is legal and generally considered ethical.”

“And when [people attack hunters on social media], they don’t count any of your experience, your intellectual capacity, or education — all of those things are completely discounted in that conversation based on regurgitated data, and a lack of, probably, experience in a lot of different ways,” Hafer continued. “Because I guarantee you there are very few biologist former hunters that have turned vegan and then who have attacked your way of life.”